6 Crucial Facts You Need To Know About Brain Cancer

A recent study by the World Health Organization has revealed that brain cancer develops in 22,000 new people annually. The death toll associated with cancer has increased too with 13,000 people recorded to have succumbed to the disease every year.

Brain cancer can emanate from other parts of the body and spread to the brain, this is referred to as secondary cancer. Tumors that form in the brain can also be a cause of primary brain cancer. Common symptoms of the disease include speech problems, visual disturbances, weak limbs, and headaches just to mention a few. In addition, seizures and focal neurological deficits may also indicate the presence of the disease.

While a brain tumor may look like the chief source of brain cancer, not all of them are cancerous. Also, brain tumors vary, none is the same as the other. Headaches are the most common symptom of brain cancer, an increase in their frequency and intensity is enough reason to visit a doctor as fast as possible.

To add to the cancer facts mentioned above, you should also know that family history plays a big part in the spread of brain cancer. Apart from these, here are other facts about brain cancer that you need to familiarize yourself with.

No Proof of Brain Cancer from Cell Phones There have been rumors about the relationship between cancer and the excessive use of mobile phones. Smart technological companies even used this as a sales pitch to get millions of people to buy their Bluetooth headsets and earphones. All that just to avoid letting your ears have any contact with a cell phone as this might cause brain cancer.

Cell phones emit radio-frequency energy, the same energy is emitted by microwaves as well. Nonetheless, despite the body tissues’ ability to absorb these waves, the worst they can do is a slight increase your temperature. Unlike other types of radiation, radio-frequency does not harm DNA, which is a major cause of cancer.

It is also worth noting that around the time cell phones were invented, there were no reported cases of an increase in brain cancer cases. Making the cell phone story just a mere rumor.

Headaches are not the Sole Symptom

A lot of people rush to the hospital for a brain cancer check up in the event of intermittent headaches, in most instances they are just that, headaches. Recurrent headaches are without a doubt the number one symptom of a brain tumor. However, like earlier stated, not all tumors are cancerous.

In addition, tumors may also cause seizures, personality changes, blurred vision, and difficulties in standing or walking. These symptoms are also associated with cancer but the best way to find out is through a doctor, not speculation. In addition, there can also be another cause so do not jump into conclusion without consulting a medical practitioner.

Leukemia is the most common type of cancer in children. Closely following behind at number two is brain cancer. The most common brain cancer in kids is medulloblastomas, which occurs before 10 years of age. However, there also is another type of brain cancer called Ependymomas that can either be cancerous or noncancerous.

When it comes to adults, gliomas and meningiomas are the two cancers that often appear. Glial cells or neuroglia as they are sometimes called, are responsible for the formation of myelin, providing protection from neurons, offering support to the nervous system, and maintaining homeostasis.

However, the same cells are also responsible for the formation of gliomas, hence the name. Meningiomas, on the other hand, arises from the meningeal tissue on the brain. However, the tumor is often benign and may not result in much. Needless to say, seek medical advice because even a benign tumor can be dangerous if it presses against vital nerves or blood cells. As earlier stated, brain cancer can emanate from the body or from a tumor already in the brain. Also, not all the brain tumors are malignant. With over 120 types of brain tumors on record, it is very easy to assume that any tumor in the head can cause cancer. Benign tumors grow slowly and rarely spread to other parts of the brain but are hazardous and require proper treatment.

On the other hand, malignant tumors grow very fast and are often life threatening. The rate at which they grow at is stupendous too with multiple hospitals reporting patients to have succumbed to brain cancer barely 10 days after a diagnosis. A particular tumor, called glioblastoma is regarded the most aggressive. There are many types of brain tumors, but not all of them cause brain cancer.

You Can’t Prevent Tumors from Growing 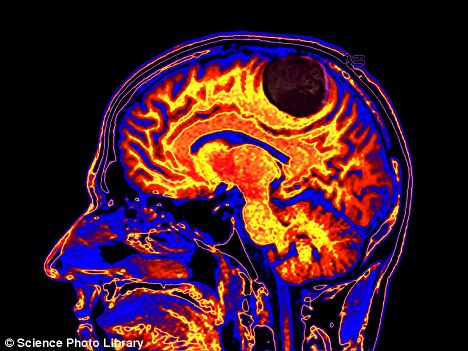 As depressing as the statement above may sound, the truth is there really isn’t a way to stop tumors from growing. However, you can prevent the generation of cancer cells in your brain by avoiding ionized radiation. Take measures such as opting for an MRI scan as opposed to a CT scan, these reduce your risk of cancer.

In addition, avoid obesity and limit your alcohol consumption. Also remember to eat plenty of fruits and vegetables and reduce your processed meat intake. While these may not be able to help you prevent brain tumors, they are very beneficial in reducing your risk to cancer.

Not all Tumors can be Removed Instantly

While tumors may either be cancerous or noncancerous, not all of them can be removed immediately. A good example is Meningioma, a benign tumor that forms on the membranes covering the brain. Depending on the location and effects of the tumor, the doctor may advise you to have regular MRIs to monitor its growth. However, the most common method of removing the tumor is through surgery.

What makes this process hard is the location of the tumor. Malignant tumors located deep in the skull offer patients a very slim chance of survival. However, there are some cancerous brain tumors that can be easily removed easily as radiation and chemotherapy follow up to clear all the remaining cancer cells.

Staying safe over the festive period 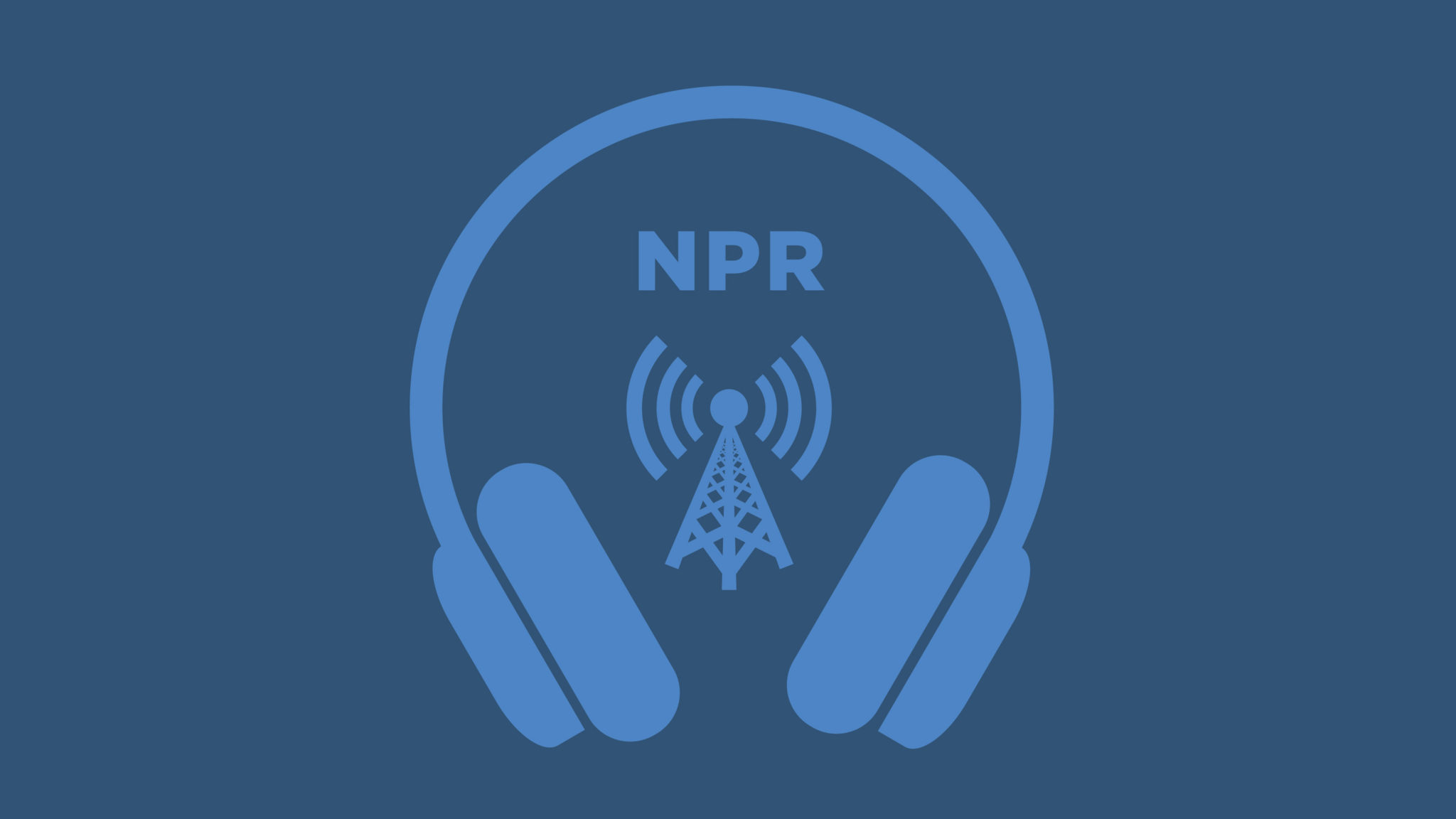 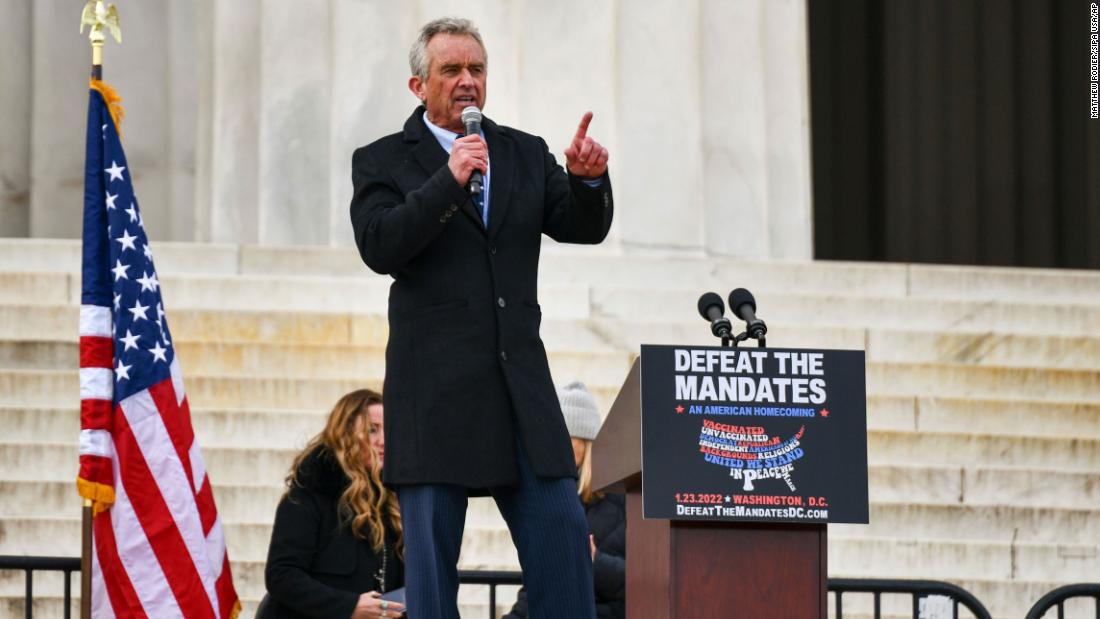 Texas says new coronavirus cases jumped by more than 10,000 for the first time