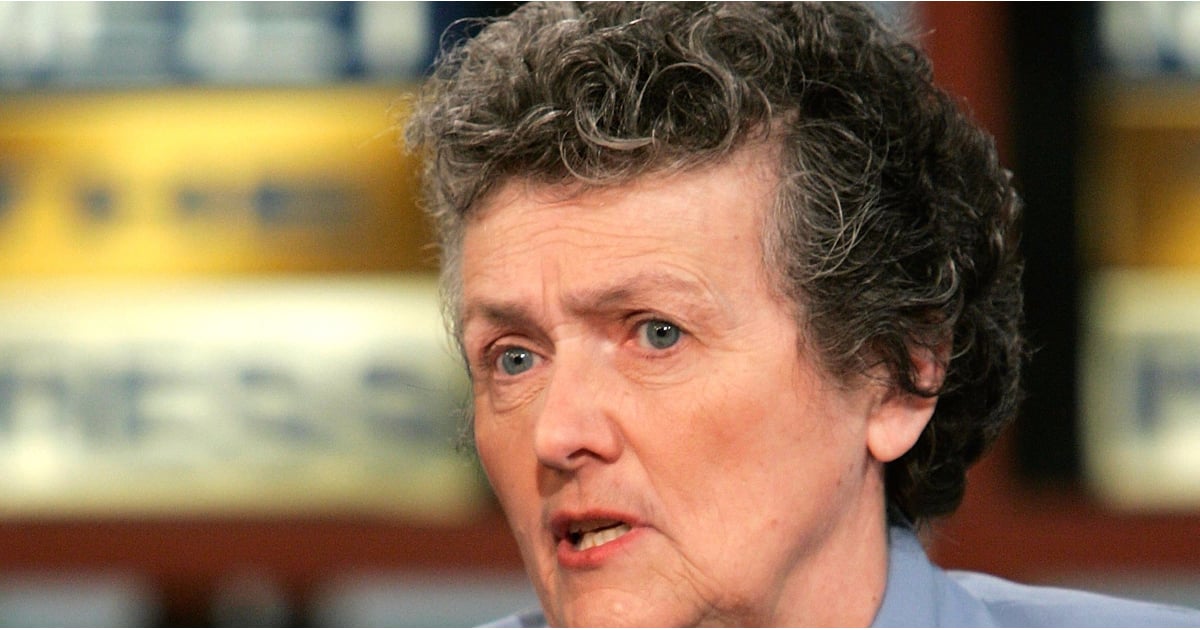 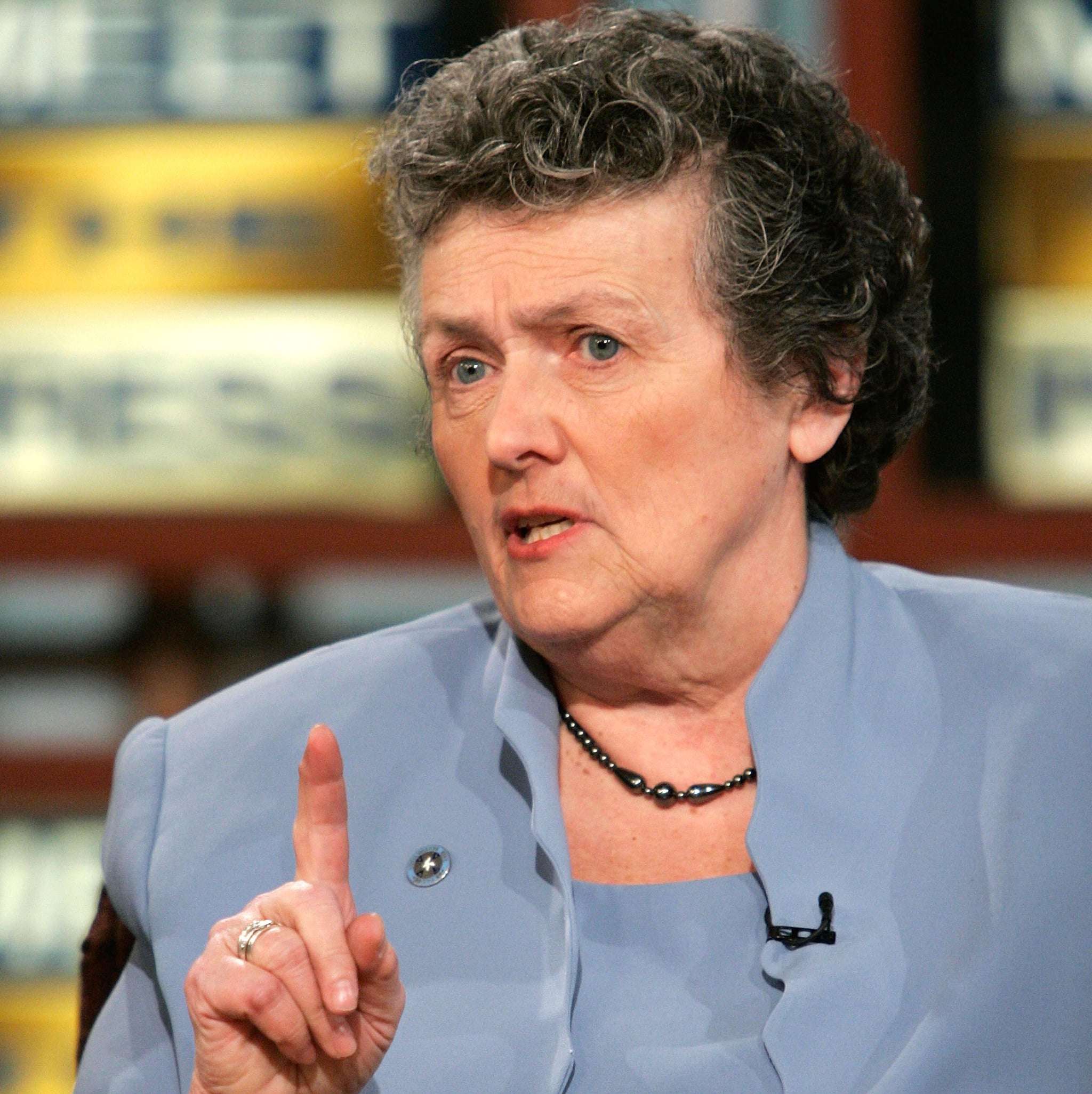 A Catholic nun’s explanation of the term “pro-life” from 2004 is resurfacing — and it’s powerful. On PBS’s Now With Bill Moyers, Sister Joan Chittister explained why being against abortion doesn’t mean you’re pro-life.

“I do not believe that just because you’re opposed to abortion that that makes you pro-life. In fact, I think in many cases, your morality is deeply lacking if all you want is a child born but not a child fed, not a child educated, not a child housed. And why would I think that you don’t? Because you don’t want any tax money to go there. That’s not pro-life. That’s pro-birth. We need a much broader conversation on what the morality of pro-life is.”

Chittister’s position is not only informed by her faith, but also her academic experience: she’s written over 50 books and has multiple degrees (including a doctorate).

The crux of Chittister’s point is that there’s a difference between advocating for birth and advocating for that child’s entire life. If antiabortion proponents are truly “pro-life,” then those same legislators would not argue for defunding programs like those that provide school lunches or health care. Many who oppose abortion also oppose access to contraceptives. Antiabortion congressmen have consistently also advocated for defunding Planned Parenthood, which provides women with birth control options.

Liberals have pointed to Chittister’s quote as an argument for the social benefits that Republicans hope to limit without providing feasible options for women if they cannot obtain abortions.