In 2004, Beastie Boys recruited their fans to help them shoot a tour documentary, which eventually came out in 2006 under the title Awesome; I F*ckin’ Shot That. The idea was to hand out camcorders at the band’s Madison Square Garden show in 2004, let the fans shoot the footage, then compile it later. If you’ve ever seen it, it results in a pretty nifty film, but something no one could have predicted was that one of its unknown, unknowing subjects would end up performing at the Garden himself just 14 years later.

Those ever-curious pop culture fanatics at Reddit happened to notice that during one shot during the song “Three MCs And One DJ,” the amateur shooter focuses on a young fan in the balcony rapping along. That fan looks remarkably like Donald Glover, who was at the time an NYU student, just starting out on the road to stardom that would pass through his Youtube comedy troupe, Derrick Comedy, Saturday Night Live as a writer, his star-making turn on Community, a bunch of mixtapes as Childish Gambino, and his own self-shot, self-directed, self-produced film debut, Mystery Team. Now, he’s playing Lando Calrissian in Star Wars prequels and launching other successful young actors into the spotlight with his FX dark comedy Atlanta, whose co-stars LaKeith Stanfield and Brian Tyree Henry have gone on to feature in star-making vehicles of their own, like Sorry To Bother You and Widows.

It’s fun to look back every now and again and remember that once upon a time, your favorite superstar was just like anyone else: Sitting in the nosebleeds and anonymously singing along, dreaming of being a star in his own right. 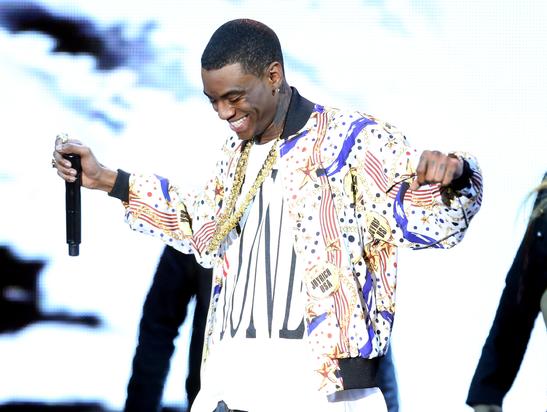 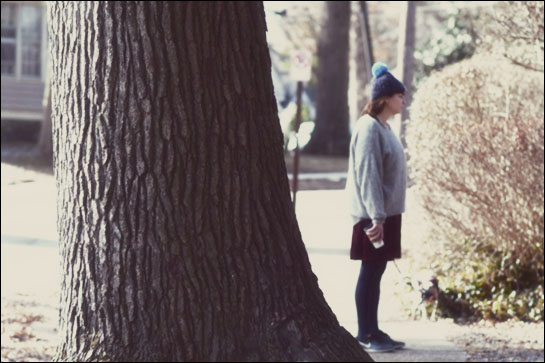