It’s no secret that Ariana Grande has a penchant for gorgeous and meaningful tattoos, and in 2018, she added lots of personal new ink. In May, the singer honored victims of the 2017 Manchester bombing with a delicate bee tattoo. In December, she paid homage to her late ex Mac Miller by inking the name of his dog on her ankle. So it seems only fitting that, to usher in 2019, Grande added a new tattoo worthy of a New Year’s resolution.

Cosmopolitan reports that Grande shared her latest tat with the world via her Instagram Stories on December 31st. This time, the “God Is A Woman” singer opted to keep things simple, inking the Japanese word “utaimashou”—which means “let’s sing”—on her forearm. According to the site, Grande’s new tat was designed by artist Mira Mariah, who was also behind several of the singer’s other tattoos, like her Manchester bee and a star-and-moon design she got in December.

I frkn luv u okay

Grande’s New Year’s tattoo was also documented by fan accounts. The short, sweet message seems like the perfect mantra for the coming year.

this is so cute

This isn’t the first time Grande has paid tribute to Japanese culture with a tattoo. Back in August, she showed off a massive tattoo inspired by Spirited Away, the classic animated movie from Hayao Miyazaki. Like her “let’s sing” tattoo, her August ink was also designed by Mariah. We’re loving Grande’s new tat, and as 2019 continues, we’ll also try to remember to “sing” (aka let loose and be free) a little more.

The post Ariana Grande debuted a new tattoo on her arm, and it features the perfect New Year’s resolution appeared first on HelloGiggles. 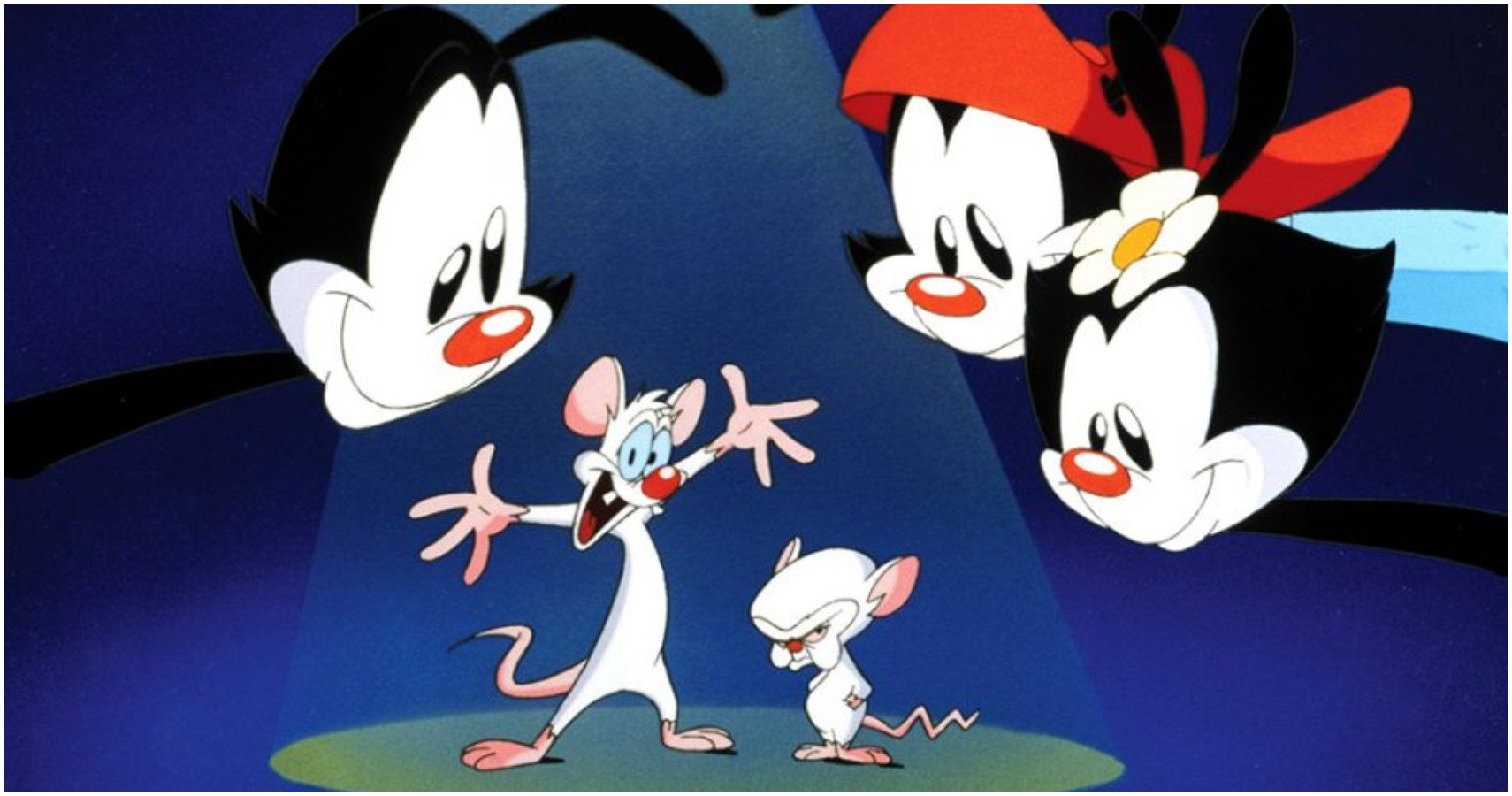 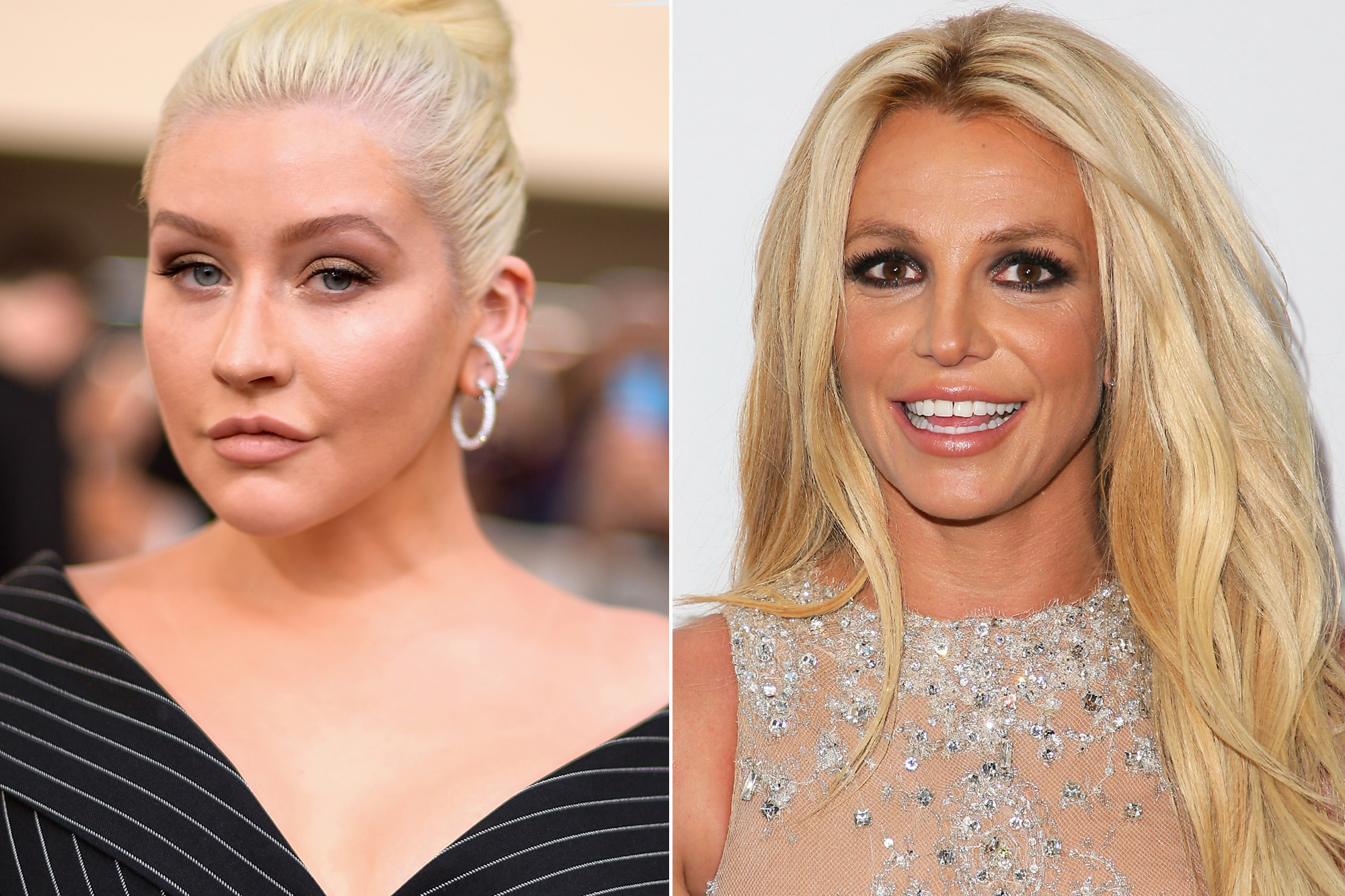