A near 20% surge in bitcoin over the past five days has helped catapult the cryptocurrency's short-term momentum into positive territory.That's according to Katie Stockton of Fairlead Strategies, who sees an additional 6% upside potential until bitcoin hits its next resistance level."We expect short-term overbought conditions to be weathered long enough for a test of minor resistance near $52,900," Stockton said.Sign up here for our daily newsletter, 10 Things Before the Opening Bell.

Bitcoin's 19% surge over the past five days helped flip the cryptocurrency's short-term momentum from negative to positive, Fairlead Strategies' Katie Stockton said in a Tuesday note.

The rally helped end a volatile September that saw multiple prices declines of as much as 18% before a full recovery ensued. The upside volatility in bitcoin helped drive a weekly "bullish pop" in the stochastics indicator Stockton monitors for intermediate signals.

The risk-on surge in bitcoin materialized despite an ongoing sell-off in stocks as investors worry about rising interest rates, ongoing supply chain disruptions, and the uncertainty of Congress' ability to raise the US debt ceiling. The S&P 500 and Nasdaq 100 were down 5% and 7% since the start of September, while bitcoin was up 2% over the same time period, based on Monday's closing prices.

And bitcoin's recent rally likely isn't over, as Stockton still sees 6% upside potential from its current price of about $50,000 before it runs into minor resistance near $52,900.

"We expect short-term overbought conditions to be weathered long enough for a test of minor resistance near $52,900," Stockton said adding that if bitcoin breaks above that level, the cryptocurrency would target its all-time high of about $65,000, representing potential upside of 30%.

Stockton doesn't think a pullback in bitcoin is imminent, but if it is, potential support could be found near $46,700, representing potential downside of 7%.

Bitcoin now has positive momentum in both the short, medium, and long-term, according to Stockton. "The long-term outlook for bitcoin is bullish, noting bitcoin is above its rising weekly cloud and has positive long-term momentum," Stockton said. 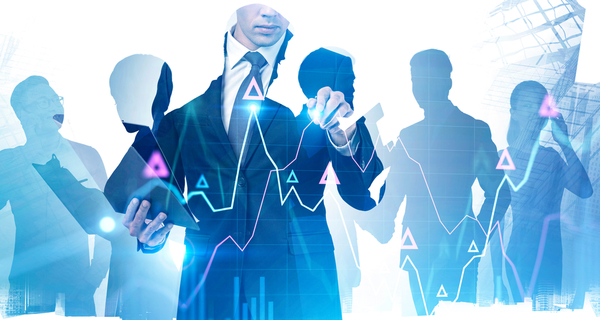 How Bitcoin Miners Will Benefit From Low Prices