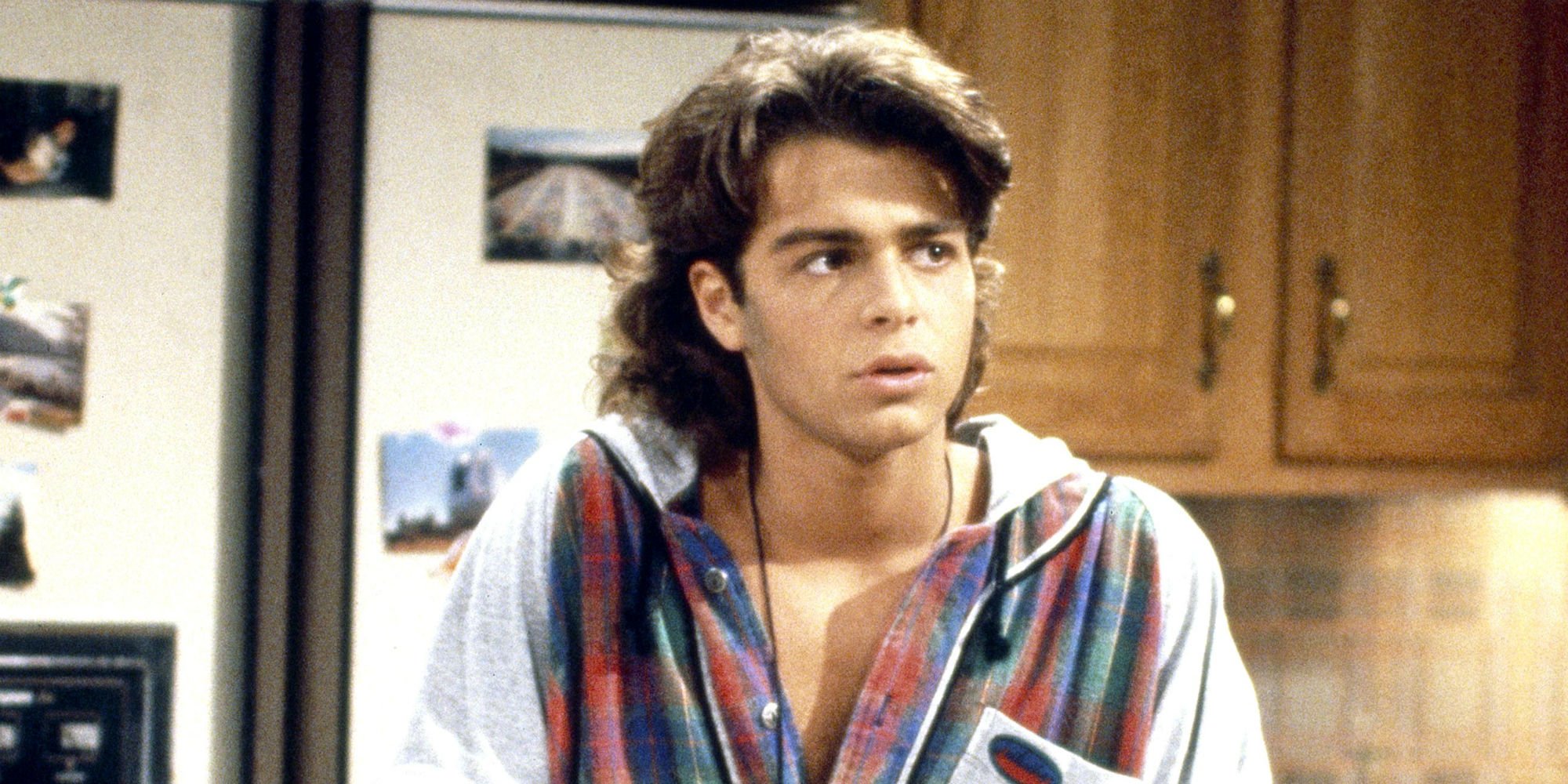 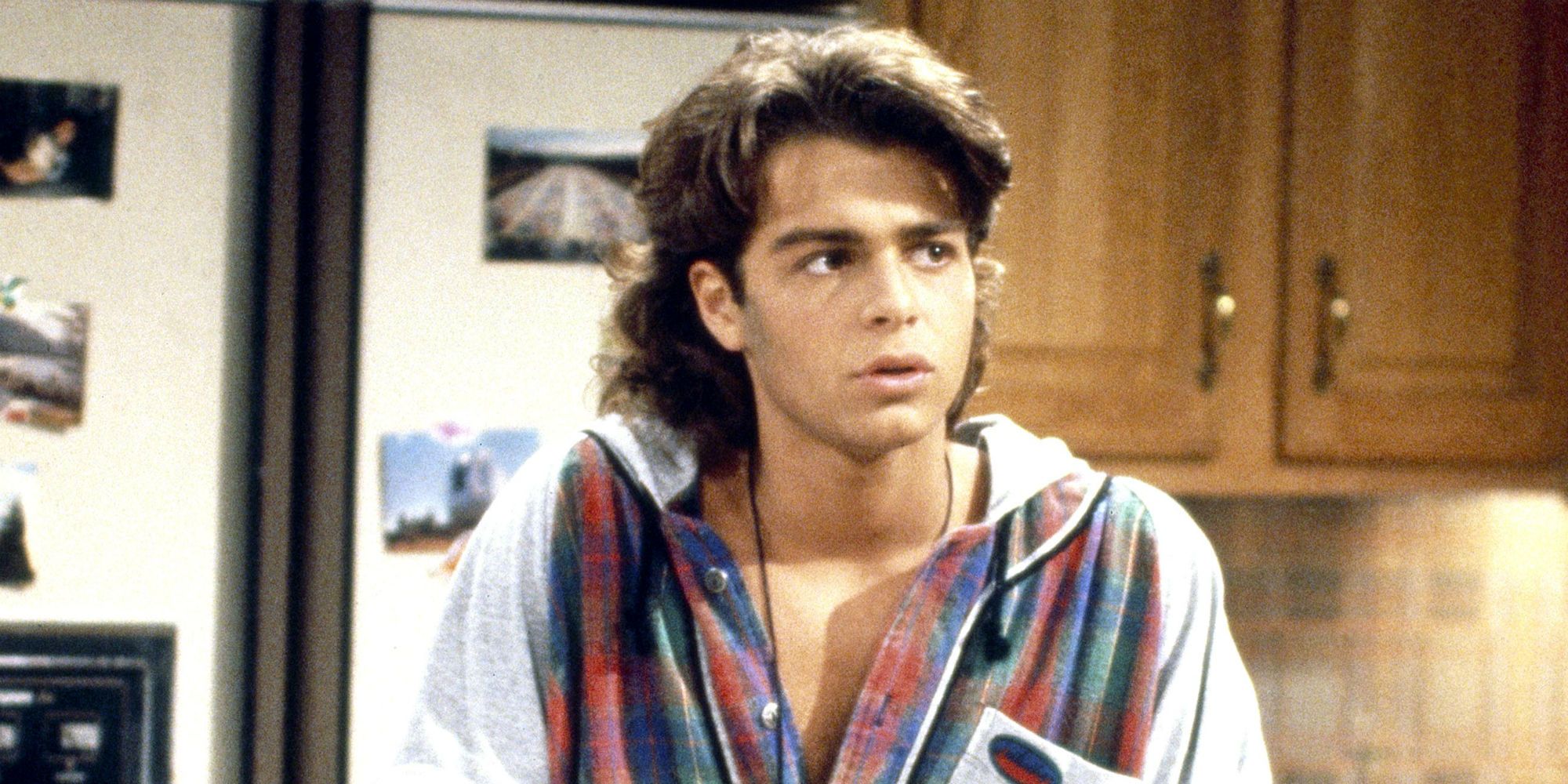 What started out as a Keanu Reeves gag soon turned into a sitcom catchphrase – here’s the story of how Joey Lawrence’s “whoa” on Blossom came to be. Think of the sitcom Blossom and a couple of things likely spring to mind; the oh-so early 1990s floppy hats that star Mayim Bialik’s titular character and her best pal Six (Jenna von Oÿ) used to sport and her older brother Joey’s catchphrase “whoa”.

Played by Joey Lawrence (Hawaii Five-O), Joey Russo was the middle child of the Russo brood. As Blossom’s resident sweet but dumb jock character, Joey was responsible for generating a lot of laughs with his signature line “whoa.” Joey punctuated many conversations with a “whoa” and probably uttered the word hundreds of times over Blossom’s five-season run, using it to signify everything from approval when witnessing an attractive girl walk by, or incredulity at learning something new – which, for a character like Joey, happened pretty frequently.

Related: A Guide To All 113 Times Keanu Reeves Says “Woah!” In Movies

The Joey Lawrence “whoa” wasn’t entirely original, however. A couple of years before Blossom aired its first season in 1991, the classic comedy Bill & Ted’s Excellent Adventure was released. Not only was Bill & Ted’s Excellent Adventure the movie that made Keanu Reeves a household name, it was also the film that unleashed Keanu’s “whoas” upon the world – an expression that has stuck with him and he has dropped in much of his work since, from The Matrix to Toy Story 4. 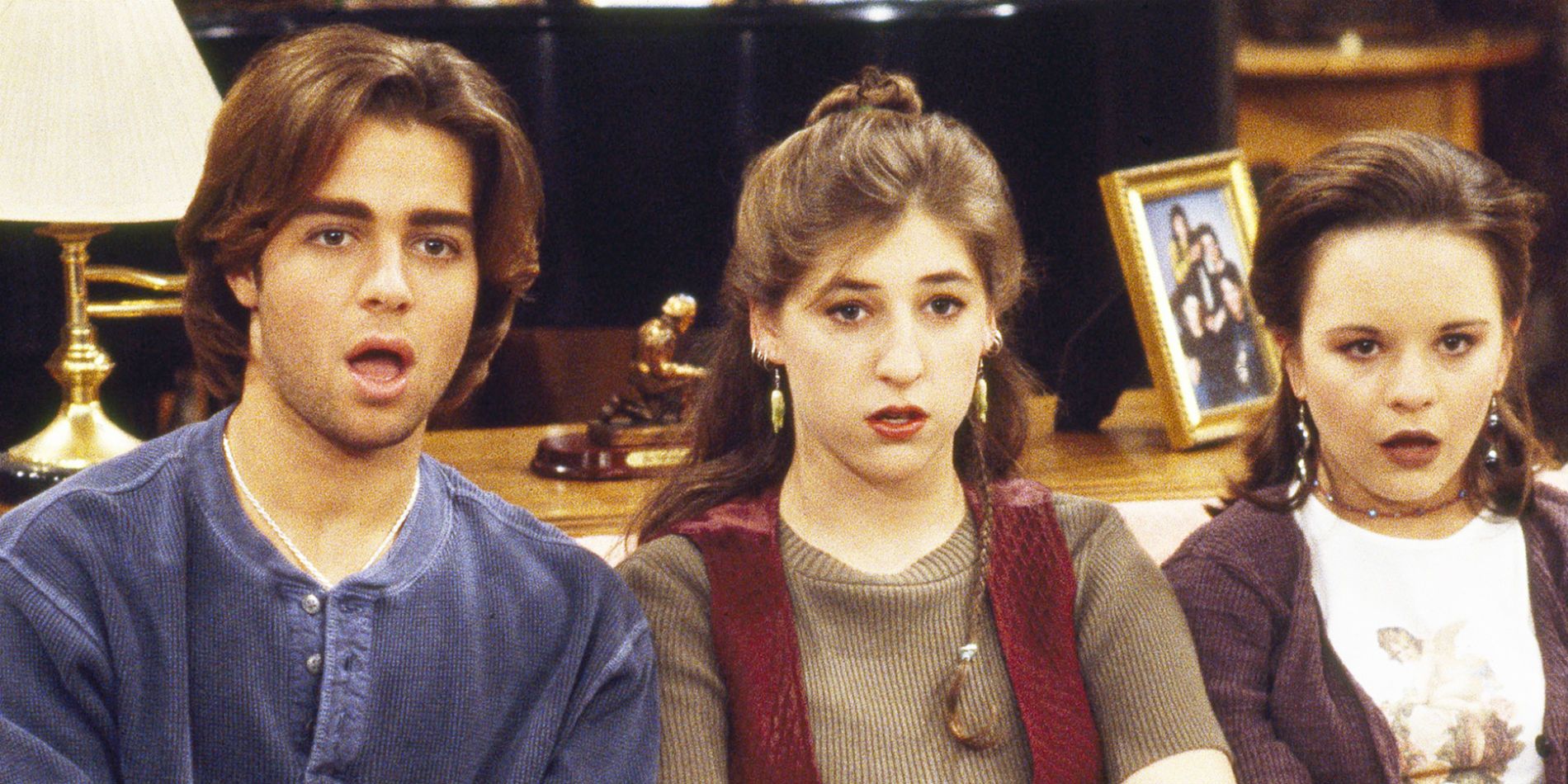 Keanu’s Bill & Ted character Ted “Theodore” Logan was kind of similar to Blossom’s Joey Russo in that neither of them were very bright. Presumably as a nod to their similarities – and hoping to get a laugh out of a timely pop culture gag – the makers of Blossom had Joey Lawrence do a surfer dude-style “whoa” in the vein of Keanu Reeves. Unfortunately, the gag fell flat with Blossom’s live studio audience so Lawrence reworked his “whoa” from a drawn-out So-Cal drawl to a shorter pronunciation. His own take on the word got plenty of laughs and so a catchphrase was born.

Although Joey Lawrence’s “whoa” isn’t quite as iconic as Keanu Reeves’, it’s something he can’t shake even more than 20 years after the last episode of Blossom aired. In an interview with Bustle, Joey Lawrence revealed it’s not just run-of-the-mill Blossom fans and 90s kids that greet him with “whoa” – he once had a pastor utter Joey Russo’s catchphrase to him after an Easter church service. Whoa, indeed.

Next: Logic’s “Keanu Reeves” Is The Musical Ode Keanu Deserves 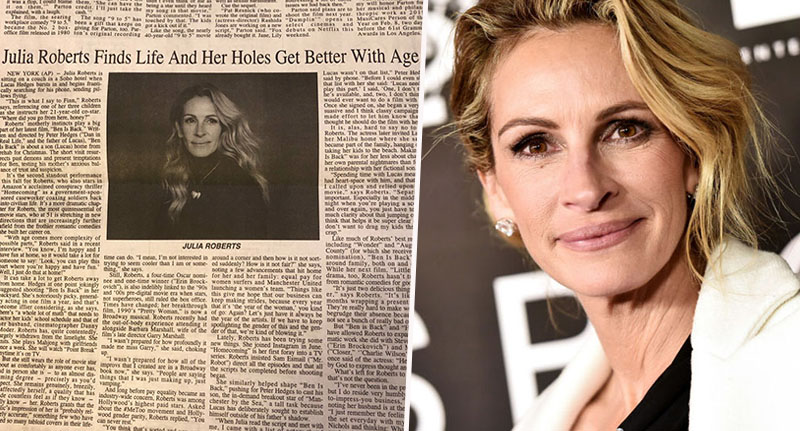 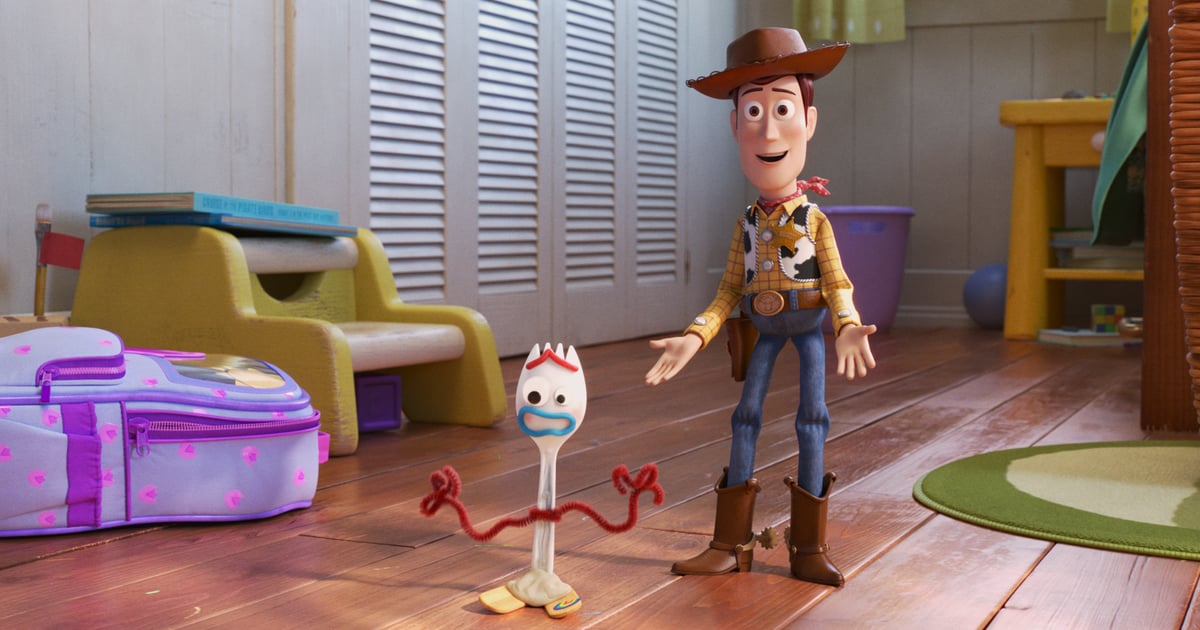