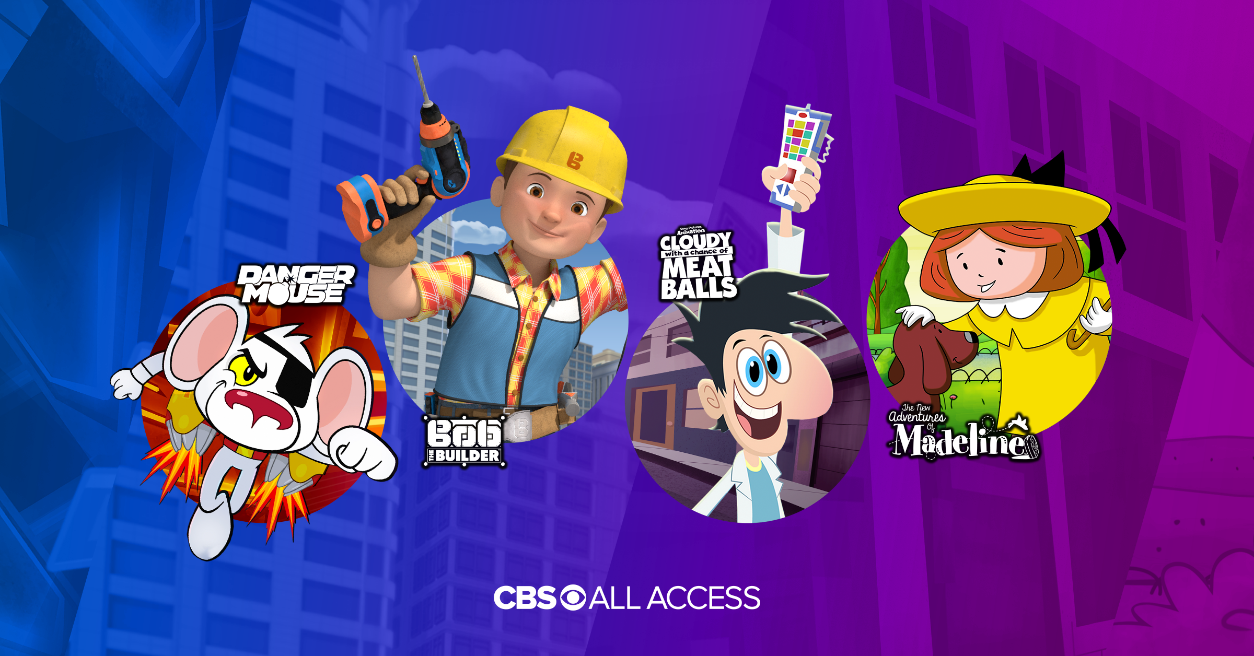 CBS’s digital streaming service CBS All Access just launched kids programming on the platform, making it easier for families to watch some of their favorite shows.

CBS also announced that it will be rolling out a library of Nickelodeon programs on the platform, with new titles bring added in Jan. 2020. More shows will continue to be added to the library over the coming weeks.

The initial series available include new seasons of Cloudy with a Chance of Meatballs and the new Danger Mouse. Subscribers will also have access to the original Danger Mouse and popular shows, like Bob the Builder, Inspector Gadget, Madeline, Heathcliff and The Adventures of Paddington Bear.

“Bringing children’s programming to CBS All Access is a significant step toward providing even more value for our subscribers and now for their children as well,” said Marc DeBevoise, President and COO, CBS Interactive. “We’re bringing to market a fantastic roster of exclusive originals along with a library of marquee series for families, and we look forward to continuing to expand our children’s programming offering, especially with the future addition of incredible programming from Nickelodeon.”

The children’s programming will be commercial-free and feature parental pin controls on CBS.com, the CBS app for iOS and Android, Amazon Fire TV, Android TV, Apple TV, Roku and Xbox One. Additional platforms will adopt parental controls in the future.

The Best New Shows & New Movies on Netflix This Month

This Is How to Request Movies and Shows Missing from Disney+ 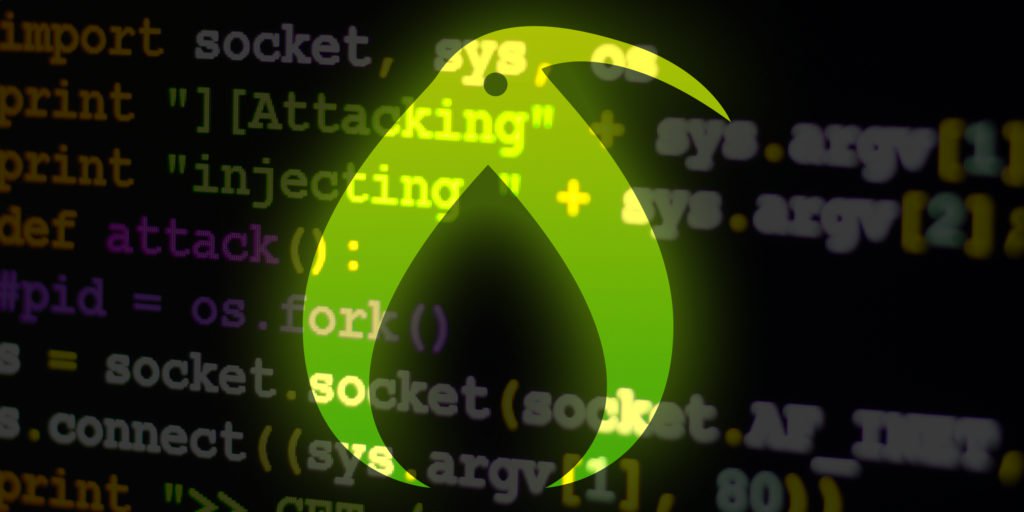 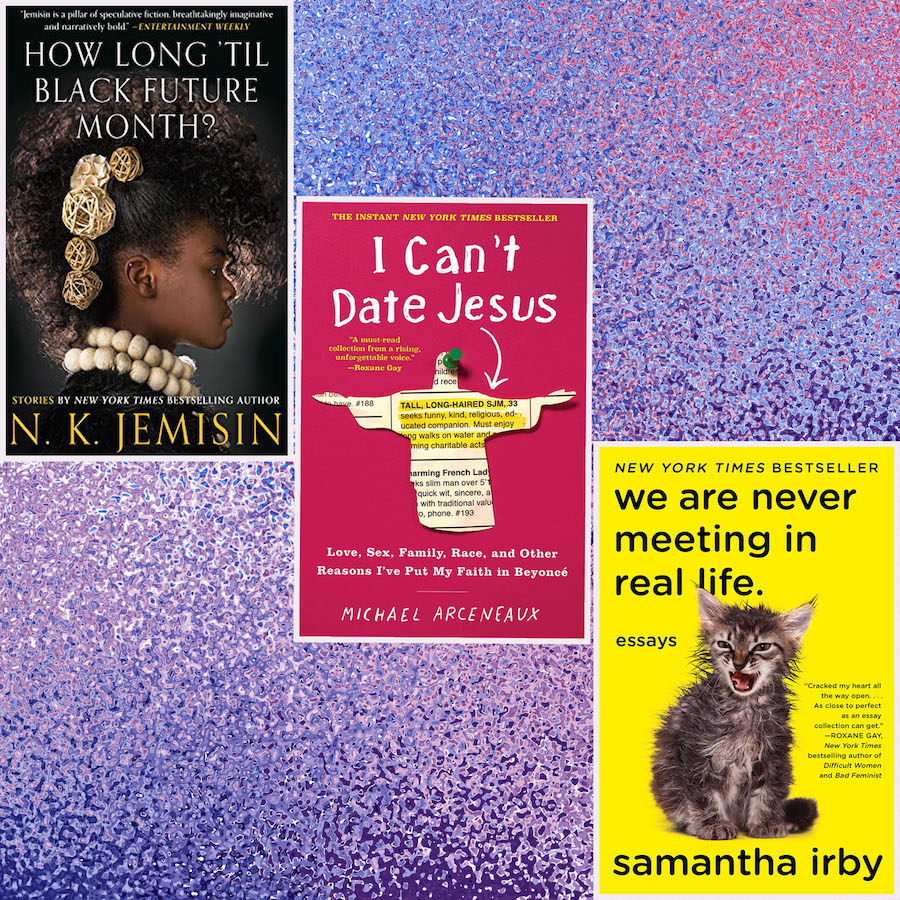 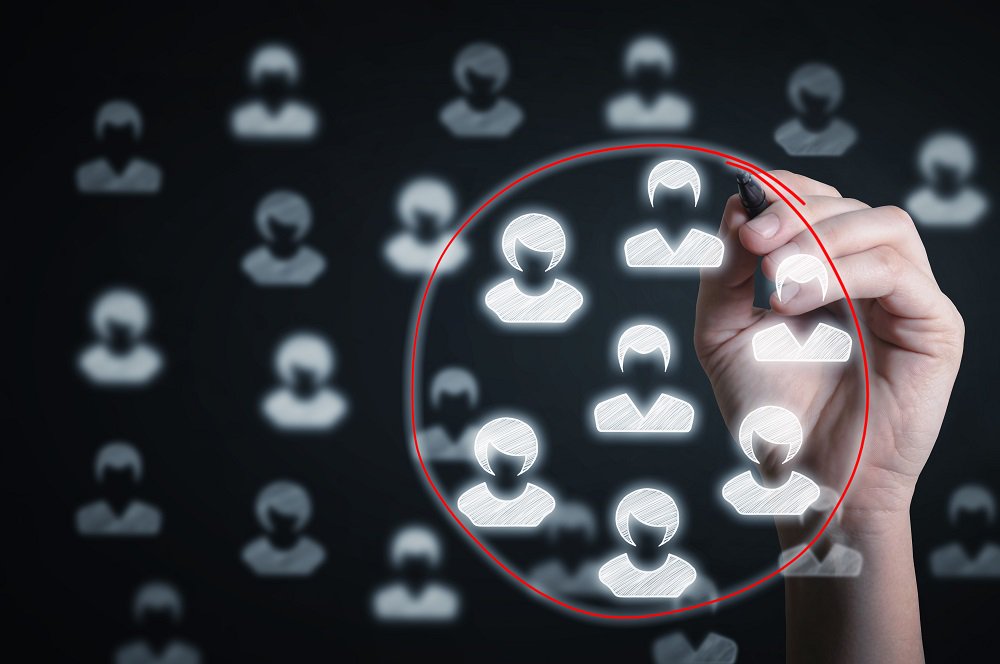 There Are More Niche Markets Than Ever, and That’s a Great Opportunity for Your Business