Corinne Olympios: Colton Underwood is LYING About Being a Virgin! 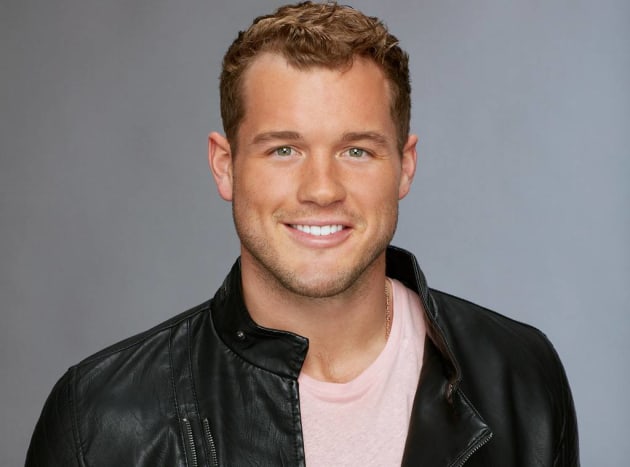 Well, it sounds like she’s not feeling super optimistic about The Bachelor, either, with Colton Underwood as the leading man.

Not only does she think that someone else would be better, but she doesn’t buy Colton’s claim to be a virgin for a second.

On Wednesday, September 26, Corinne Olympios did an interview on the Domenick Nati Show.

And she has some doubts about the indecisive jock whom ABC has selected as the next Bachelor.

“I just have some insincere feelings I get from him,” Corinne explains.

“So, we’ll see how that pans out,” Corinne says before explaining what she thinks is so insincere about him.

Corinne isn’t convinced that Colton is completely honest, but she shares who her pick for the Bachelor would have been.

“I liked Blake a lot,” she shares. “I totally thought it should have been Blake.”

That said, Corinne says that she totally understands why the producers settled on Colton.

“But, you know, I think Colton was a crowd favorite,” Corinne acknowledges. “And that’s really what they’re interested in.”

Corinne also has some advice for Colton — or for anyone else who might fill those shoes.

“Don’t let the fame get to your head,” Corinne advises.

She would know — she’s been in the orbits of a lot of men from the Bachelor franchise.

Corinne shares: “I don’t like guys that get cocky after that.”

Colton’s virginity could change a lot about this upcoming season of The Bachelor.

But, as he recently explained to Ellen, it won’t be as awkward as people make it out to be.

“You could do more in the fantasy suites than just have sex,” Colton points out.

A lot of Bachelor couples use the fantasy suites to speak without a camera for the first time. That can be important.

Or, as Colton suggests: “I mean, we could play board games, we could hang out.”

We don’t necessarily suggest that Colton play a board game. He and those final candidates to become his fiancee should really get to know one another.

Though many would be horrified at the idea of becoming engaged to someone without having sex first, we’re not saying that sex is mandatory.

Instead, he and the women can talk one-on-one without cameras or judgment. That could really help him to make a decision.

And, quite frankly, it could help the women decide if they want to accept his potential proposal.

After a while, they might decide that they, too, don’t think that he’s being entirely honest.


View Slideshow: Colton Underwood as The Bachelor: A Nation Reacts 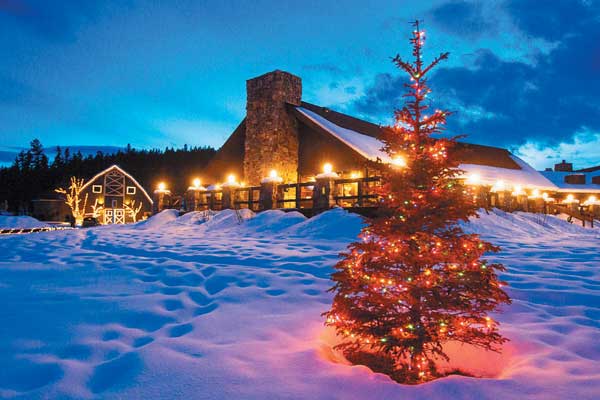