Cryptocurrencies are poised for a tax overhaul. Here’s what it’ll mean. 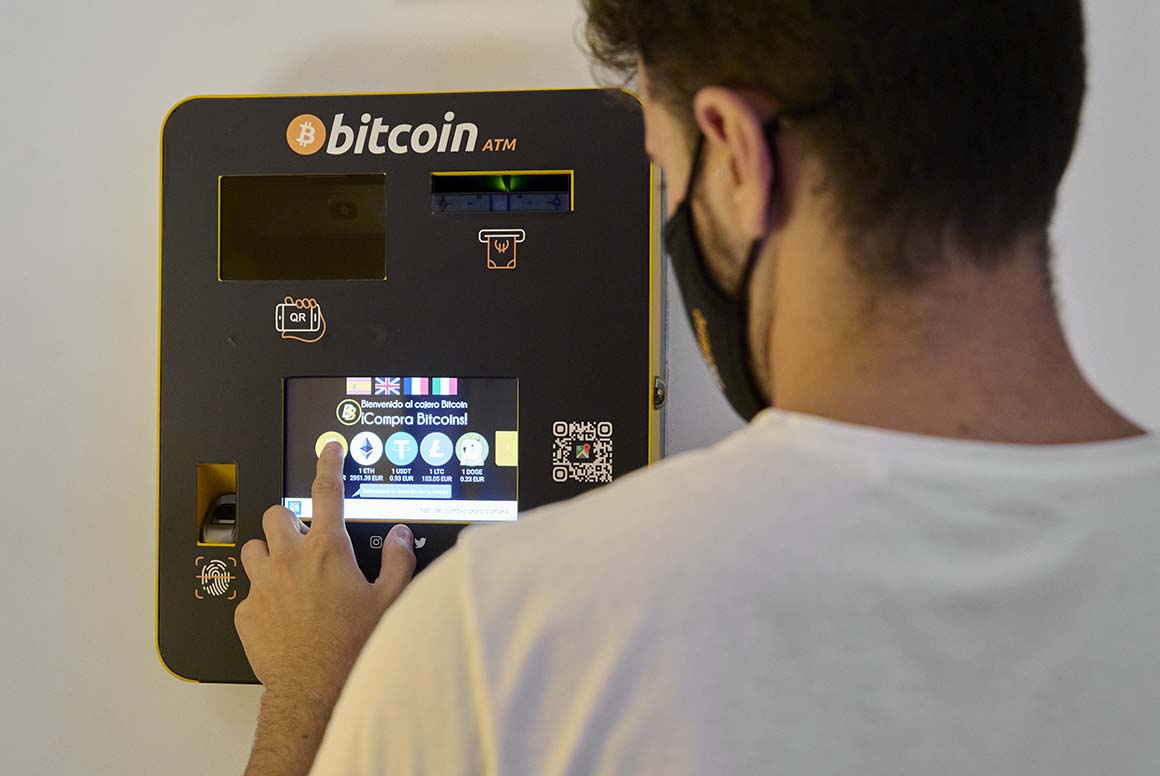 Cryptocurrencies and how to tax them were nowhere on Congress’s radar until they were suddenly center stage with the Senate’s bipartisan infrastructure package. After much wrangling and controversy, lawmakers on Tuesday approved, as part of the plan, what would be their first-ever crackdown on cryptocurrencies and taxes, without changes sought by the industry. It now heads to the House, where some lawmakers have vowed to press for changes that would address the crypto world’s concerns, though that appears to be a longshot.

Here are five things to know about the provisions:

WHAT ARE THEY DOING, EXACTLY? Lawmakers aren’t creating any new taxes on cryptocurrencies. The main thing they’re doing is imposing on cryptocurrencies the sort of reporting requirements that apply when people sell stocks and other securities.

When people sell stock in Apple, for example, the price they originally paid for the stock as well as their gross proceeds when they sell are automatically reported to the IRS by their brokerages. The provisions in the infrastructure legislation would impose similar requirements on digital asset brokers.

In the tax world, this is known as "third-party reporting" and it is a tried-and-true way for lawmakers to improve tax compliance. Studies have long shown that, when people know someone else is telling the IRS about their income, they are more likely to pay their taxes.

Advocates also say it would help average people who want to pay taxes on their cryptocurrency transactions who may have trouble tracking their gains and losses on their own.

There are other provisions affecting cryptocurrency in the bill too, including ones requiring reports when assets are moved out of exchanges and another that targets money laundering by requiring reports to the IRS when people make transactions worth more than $10,000.

WHY ARE THEY DOING THIS? Lawmakers need money to help offset the cost of the $550 billion infrastructure plan. And tax compliance in the cryptocurrency world is considered a major problem, with IRS Commissioner Chuck Rettig repeatedly asking Congress for more power to go after scofflaws. So: two birds, one stone. Official budget scorekeepers predict the legislation would generate $28 billion over the next decade.

Also, while the IRS was already developing regulations in this area, there is some debate over how much authority the agency has to impose new rules. If Congress gets involved, though, suddenly a lot of those questions about whether the IRS was going beyond what the law allows evaporate. So the provisions are also seen as a way to head off future legal challenges to IRS regulations.

WHAT’S THE HUBBUB ABOUT BROKERS? There was a big fight over who counts as a cryptocurrency broker and therefore subject to the reporting requirements. The crypto industry complained provisions penned by Sen. Rob Portman (R-Ohio) were much too broad and would rope in unintended targets like software developers and cryptocurrency "miners."

The Biden administration had rejected that criticism, accusing the industry of using scare tactics to try to water down the new rules.

A bipartisan group of lawmakers and Treasury eventually agreed on a compromise plan that would have narrowed the definition of brokers while including special exceptions for people like developers. But the proposal fell victim to a broader impasse among senators about what, if any, amendments would be offered for the infrastructure plan — leaving the original Portman provisions intact, a big loss for the cryptocurrency industry.

In a consolation prize, Portman tried to make clear in a floor speech that it was "not the intent of the underlying bill to include" miners, stakers, transaction validators, sellers of hardware or software for digital wallets, or node operators — all parts of a complex cryptocurrency ecosystem.

WHAT HAPPENS NEXT? The plan now heads to the House, where some lawmakers are promising to pick up the fight over the provisions. One basic question facing Speaker Nancy Pelosi, though, will be whether to allow any changes to the infrastructure package. Doing so could be risky because it would mean sending the plan back to the Senate, where lawmakers had battled over the proposal for weeks.

Assuming the cryptocurrency requirements survive and the bill gets signed into law, the Treasury Department will then issue regulations spelling out precisely how the provisions would work. For all the fighting in Congress, the language in the text isn’t all that specific, and much would be determined later by how Treasury interprets it. Developing those rules is likely to be a laborious process, and we’re not likely to see them anytime soon.

AND THAT WOULD BE IT FOR CONGRESS? This isn’t going to be the last time the crypto world will have to worry about Congress and taxes. There will still be plenty of concerns about tax compliance, and some lawmakers said the debate over the definition of brokers showed them how much other work still needs to be done in this area.

What’s more, Democrats will be hungry for cash to pay for their next big spending package. Some were heartened by the Joint Committee on Taxation’s $28 billion revenue-raising estimate for the reporting requirements, taking it as a sign there is a lot more money to be had in this area.

One issue that’s on the administration’s radar: wash-sale rules, and the lack thereof with cryptocurrencies. When people trade stocks, there’s a long-standing rule restricting their ability to use losses to offset gains when they buy and sell the same stock within 30 days. That’s designed to prevent people from manufacturing losses to cut down their tax bills. There’s no such rule with cryptocurrencies, though, and a senior administration official says it is now thinking through how to go about changing that. 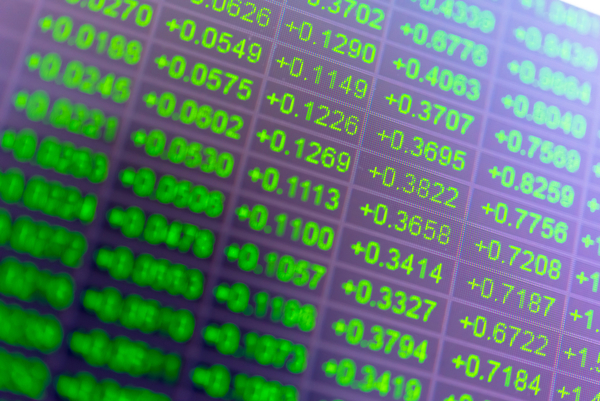 Active Management a Big Trend of 2021

What Happens to My Crypto When I Die?