This week, we shared the exciting news that we’re opening Star Wars: Rise of the Resistance Dec. 5 at Walt Disney World Resort.

When it opens, Star Wars: Rise of the Resistance will blur the lines between fantasy and reality and will put guests in the middle of a climactic battle between the First Order and the Resistance. Guests will be recruited to join Rey and General Organa at a secret base.  Along the way, they will be captured by a First Order Star Destroyer. With the help of some heroes of the Resistance, they break out and must escape the Star Destroyer, protect the secret base, and stay one step ahead of Kylo Ren. 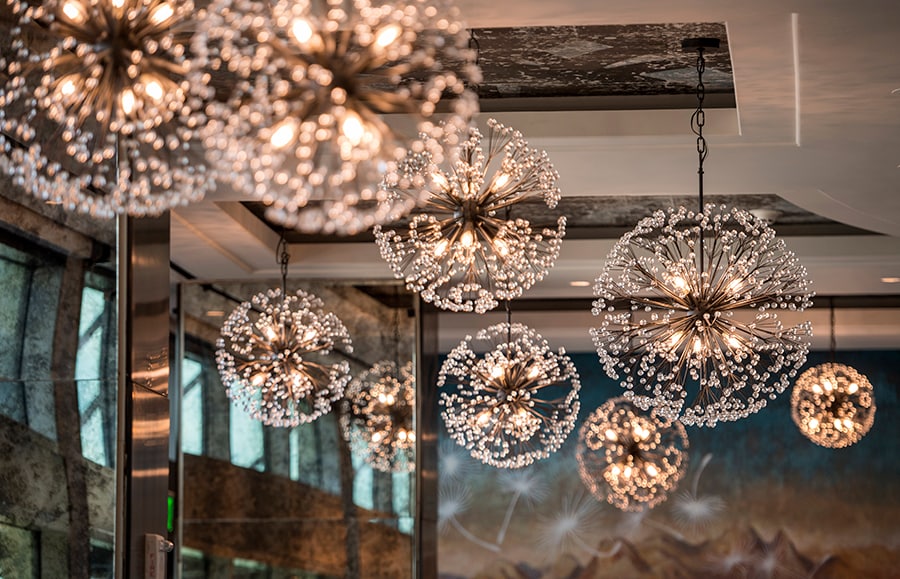 On opening day, we shared a special edition of our “All in the Details” series featuring a peek inside this jewel found in the heart of Walt Disney World Resort.  You can see more in our original Inside the Reimagined Disney’s Coronado Springs Resort post.

Here are some of the other stories we worked on this week.

New Light-Up Headband Celebrating ‘IllumiNations: Reflections of Earth’ Now Available at Epcot – Recently, we shared a special look at new limited-time merchandise celebrating the farewell season of “IllumiNations: Reflections of Earth” at Epcot. Now, you can purchase a new light-up Minnie headband that is joining the farewell merchandise collection!Spooky Sights and Dreadful Delights This Halloween Season at Disneyland Resort – Halloween Time at the Disneyland Resort brings guests of all ages under its spell, with spook-tacular experiences themed especially for the season from Sept. 6 through Oct. 31, 2019. Halloween magic will enchant at both Disneyland park and Disney California Adventure park as favorite experiences are transformed into dreadful delights. With seasonal attraction overlays, Halloween-themed décor and food and beverage offerings, plus encounters with dastardly Disney villains, happy haunts seem to materialize around every corner! #DisneyFamilia: Five Must Do Things You and Your Familia Should Experience at Disney Springs! – Disney Springs is a favorite destination of guests visiting Walt Disney World Resort, not only for its selection of unique shops and restaurants, but also for its lively entertainment and family-friendly activities. Celebrate 50 Years of the Haunted Mansion with a New Exhibit ‘Happy Haunts Materialize’ at Disneyland Park – The beloved Haunted Mansion attraction at Disneyland park celebrates 50 years of happy haunts this August. To add to the frightful fun, check out the new exhibit at the Disney Gallery: “Happy Haunts Materialize.”Find Your #HappyPlace: Eat Your Favorite Disney Snacks – And WEAR them too! – Churro, Mickey Bar or Dole Whip? Delicious Disney treats are essential to any visit to Walt Disney World Resort, and we just can’t get enough of them. Unfortunately, Dole Whip isn’t a souvenir that can survive a plane ride after your Disney Vacation – but that shouldn’t stop you from wearing it home!GCH Craftsman Bar & Grill Now Open at Disney’s Grand Californian Hotel & Spa at Disneyland Resort – One sure way to feel like you’re on vacation is dining poolside – the cool breezes, the California sunshine, beautiful blue water, a stunning setting and an amazing menu. That’s what you’ll find at the new GCH Craftsman Bar at Disney’s Grand Californian Hotel & Spa at the Disneyland Resort. This gorgeous new poolside lounge is open to all guests, so you can be on vacation almost anytime you’d like!