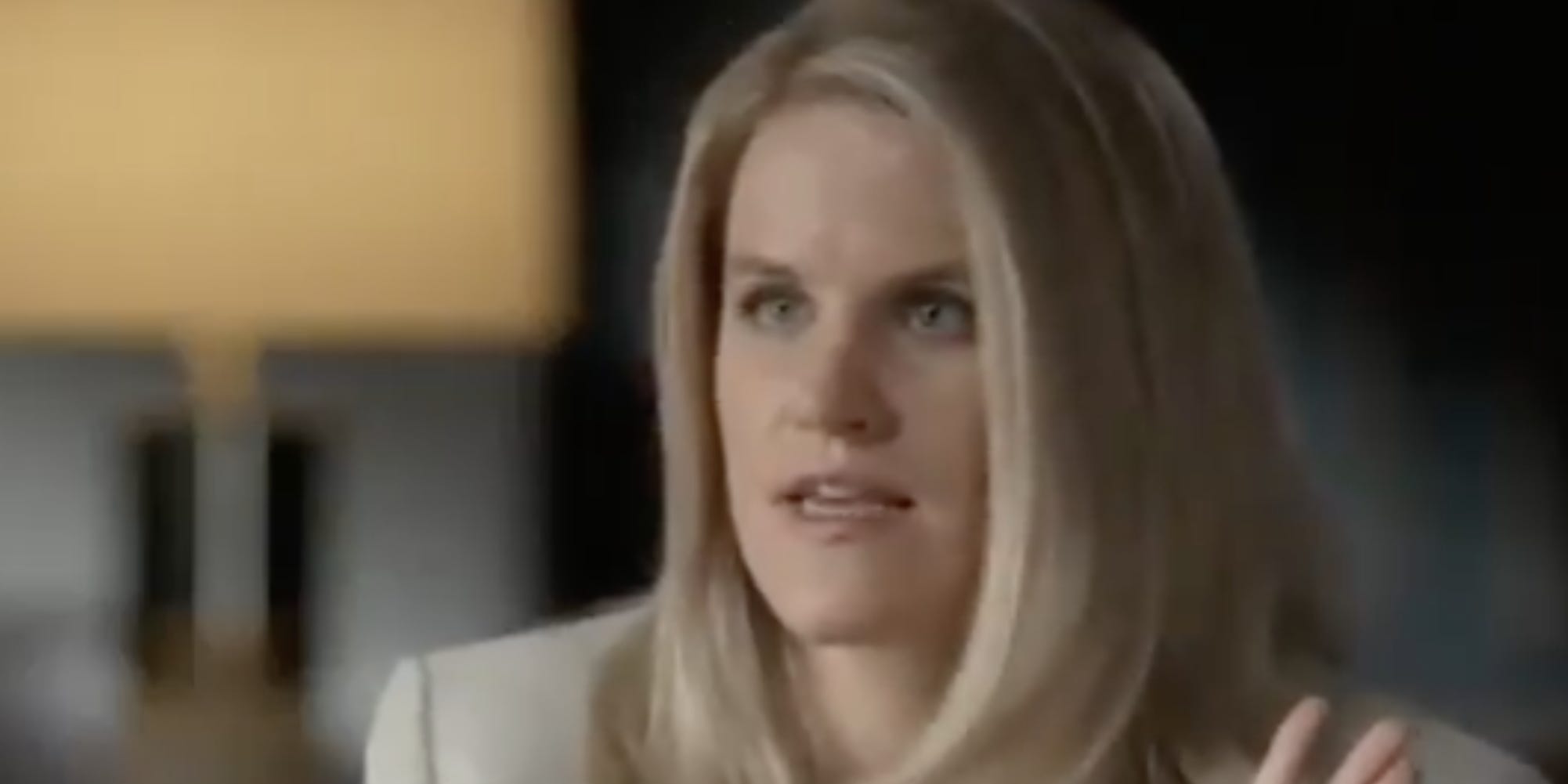 Whistleblower Frances Haugen in a "60 Minutes" interview on October 3 said that Facebook had not done enough to halt the spread of misinformation.

Frances Haugen told The New York Times she bought "crypto at the right time."
A non-profit owned by Pierre Omidyar donated $150,000 last year to a firm now representing Haugen.
But Haugen said she only uses funds from billionaire eBay founder's non-profit for travel.

Facebook whistleblower Frances Haugen said she's financially okay for the time being because she invested in crypto, The New York Times reported

"For the foreseeable future, I'm fine, because I did buy crypto at the right time," she told The Times.

Haugen also told The Times that she had moved to Puerto Rico to deal with an ongoing health issue and join her "crypto friends."

She did not specify which cryptocurrency she had purchased.

Last week a Politico report said Haugen was being funded by the billionaire founder of eBay, Pierre Omidyar. Omidyar is a well-known critic of Big Tech.

But Haugen told The Times that she only accepted help from Omidyar's non-profit groups for travel and similar expenses, but is using her own funds otherwise.

The foundation is also providing her press and government relations in Europe. Haugen's top PR representative in the US, Bill Burton, is also from the Center for Humane Technology, which is also funded by Omidyar.

"When Frances Haugen went public Luminate decided to step forward and directly support her efforts to promote a broad public debate about the issues that the disclosures raise," a Luminate spokesperson told Insider's Hannah Towey.

"We are the only organization from The Omidyar Group that is directly supporting the work of Frances Haugen and her team. Our support will help cover the travel, logistics, and communications costs of Frances' team. We encourage all those organizations who want to tackle these digital threats to democracy to join us in these efforts," he added.

10 things before the opening bell