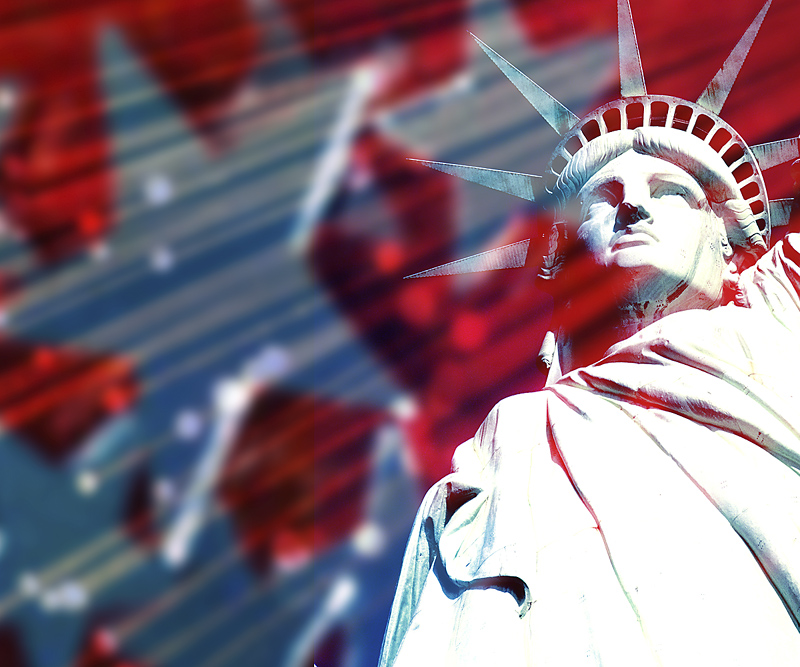 What is Independence Day (U.S.)? Why do we celebrate this all-important American holiday? Learn the meaning behind the 4th of July, a brief history, and some fun facts. Also, refresh your memory with a reading from The Declaration of Independence.

When is Independence Day?

Independence is declared; it must be maintained.
–Sam Houston, American politician (1793–1863)

The Declaration of Independence is America’s revolutionary Charter of Freedom and the document upon which the nation’s founding principles were established.

On April 19, 1775, during the Battles of Lexington and Concord (Mass.), the first shots were fired between colonists and British troops, starting the American Revolution. After these first military conflicts, tension between Britain and her American colonists continued to mount.

Finally, on July 2, 1776, the Second Continental Congress voted for independence from Britain.

Printer John Dunlap made about 200 copies of the Declaration dated July 4. Known as the (continued on next page) “Dunlap Broadsides,” these were distributed throughout the 13 colonies. However, it wasn’t until August 2 that the Declaration was officially signed. John Hancock, president of the Congress, was the first of 56 delegates who signed this enlarged version, writing in big, bold letters.

John Adams believed that July 2 would be the day when Americans would celebrate their independence. On July 3, 1776, he wrote these words to his wife Abigail, capturing the spirit of the times:

“Yesterday the greatest Question was decided, which ever was debated in America, and a greater, perhaps, never was or will be decided among Men. A Resolution was passed without one dissenting Colony ‘that these united Colonies, are, and of right ought to be free and independent States, and as such, they have, and of Right ought to have full Power to make War, conclude Peace, establish Commerce, and to do all the other Acts and Things, which other States might rightfully do…’

The second day of July, 1776, will be the most memorable  Epocha, in the History of America. I am apt to believe that it will be celebrated, by succeeding Generations, as the great anniversary Festival… . It ought to be solemnized with Pomp and Parade, with Shews, Games, Sports, Guns, Bells, Bonfires and Illuminations from one End of this Continent to the other from this Time forward forever more.”

Text from The Declaration of Independence

Here is an excerpt from The Declaration of Independence (US 1776):

We hold these truths to be self-evident, that all men are created equal, that they are endowed by their Creator with certain unalienable Rights, that among these are Life, Liberty and the pursuit of Happiness. That to secure these rights, Governments are instituted among Men, deriving their just powers from the consent of the governed. That whenever any Form of Government becomes destructive of these ends, it is the Right of the People to alter or to abolish it, and to institute new Government, laying its foundation on such principles and organizing its powers in such form, as to them shall seem most likely to effect their Safety and Happiness.

We invite you to refresh your memory as an annual tradition. Read a transcription of the complete text of the Declaration at www.archives.gov.

July 4, 1776: In Philadelphia, Pennsylvania, the Continental Congress approved the Declaration of Independence and formed the United States of America.

July 4, 1776: Thomas Jefferson noted in his “Weather Memorandum Book” that the weather was cloudy, the temperature 76ºF.

July 4, 1826: Both Thomas Jefferson and John Adams died on this day.

July 4, 1884: The Statue of Liberty was formally presented to the U.S. by France.

Q. Why is the name “John Hancock” synonymous with “your signature?”

A. Hancock’s bold signature on the Declaration of Independence dwarfed the signatures of the other signers. Legend says that Hancock wanted the king of England to see the rebellious signature without having to wear his spectacles!

Celebrating the Fourth of July

In the United States, Independence Day is a federal holiday traditionally observed with parades, concerts, picnic food, and fireworks (just as John Adams had hoped, as you’ll see below).

In order to celebrate the Fourth of July with as much patriotism as possible, many Americans like to have picnics or barbecues and are sure to have the American flag waving outside their homes. Take a look at our Fourth of July recipes to have a delicious picnic or barbecue—and for a list of patriotic desserts!

Also, be sure to check the American Flag Guidelines so that you can proudly and properly display your flag.

Though most people use Independence Day to celebrate the U.S. flag, don’t forget that Flag Day, on June 14, is another perfect opportunity to commemorate the adoption of the Stars and Stripes.

How do YOU celebrate the 4th of July? Fireworks? Barbeque? Both? Let us know in the comments—and have a Happy Independence Day, America! 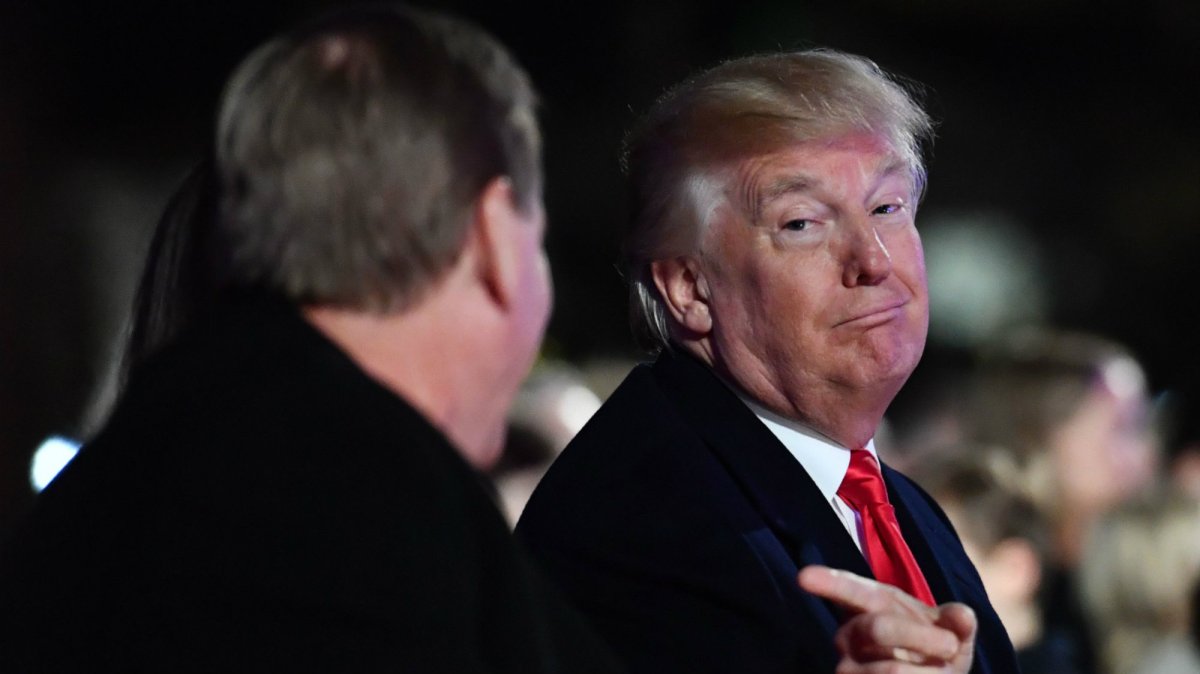