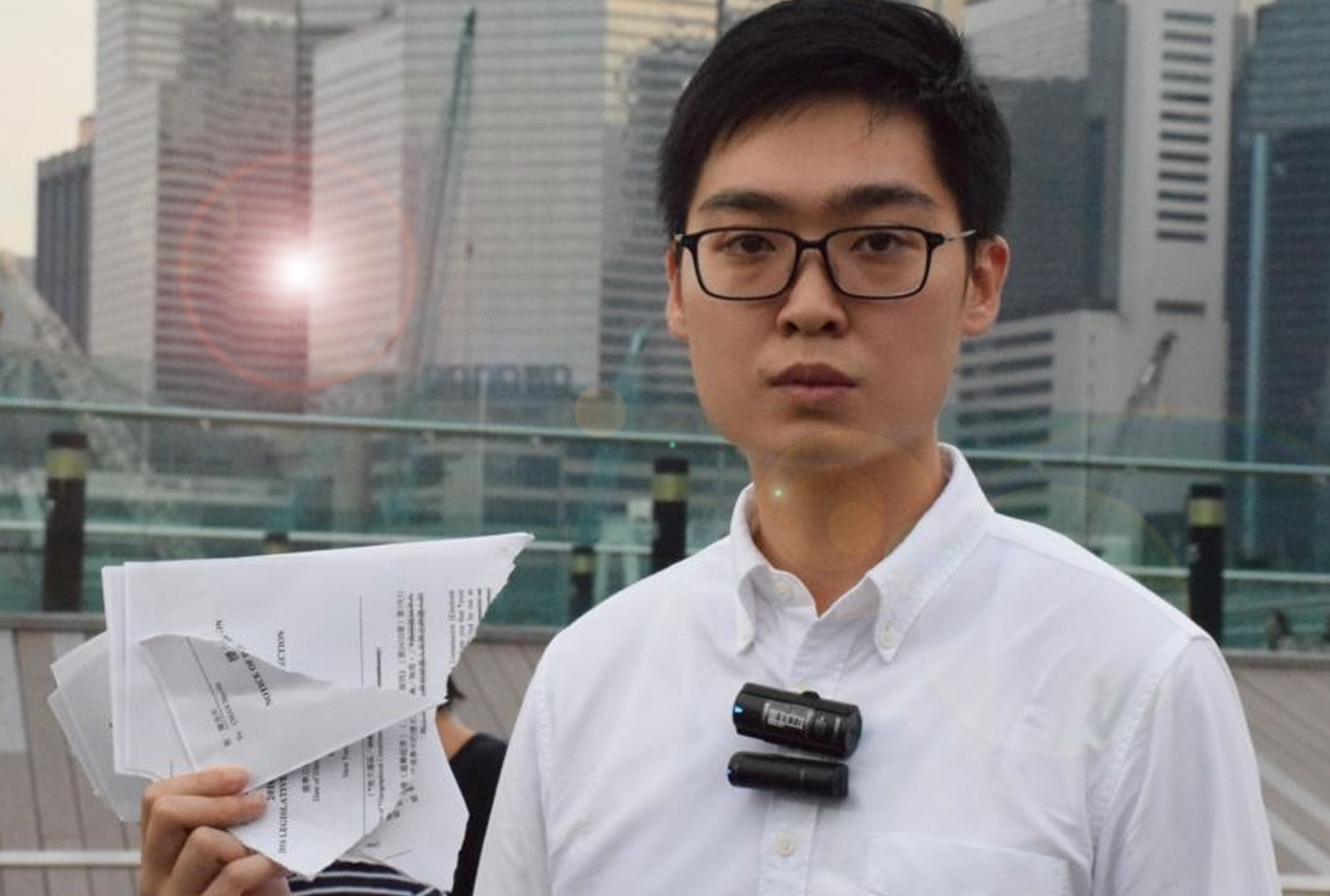 The 11th week of protesting in Hong Kong has passed as the world has witnessed massive sit-ins at the national airport and demonstrations across several locations citywide. The 2019 anti-extradition bill protests have affected Hong Kong’s local economy, investors have dumped on the benchmark Hang Seng index, and now pro-independence activist, Chen Haotian, has called upon the country’s citizens to withdraw bank deposits. The chairman of the Hong Kong National Party, Haotian further told the public that the “primary goal” of the bank run is to target “Chinese banks.”

Also Read: Bitcoin Trades for a Premium in Hong Kong During Protests

The protests in Hong Kong have been taking place now for many weeks and just recently things started escalating. It all began in March, with tens of thousands of Hong Kong residents taking to the streets to protest the 2019 extradition bill. If the bill is enacted into law, it would allow Chinese authorities to come in and extradite any Hong Kong citizen to mainland China if they are accused of a crime. In April and June, protests gathered a lot of momentum and in the eyes of many Hong Kong residents, the fight has turned into a giant independence movement in order to secede from China’s rule. On Sunday, June 16, the streets of downtown Victoria Park were filled with protestors who marched against the Chinese government’s communist rule. This week on August 12, the country’s airport had to suspend flights for days because thousands of protestors used the international travel hub for a demonstration sit-in. Now, chairman of the Hong Kong National Party and well known independence activist, Chen Haotian, is calling for a bank run on Chinese banking entities. The term: ‘run on a bank’ describes the situation where a very large group of people withdraw funds from their financial institution at the same time. The bank run act could cause a bank to basically stop functioning, due to the fact that most financial institutions today operate with fractional reserves. Essentially, if a great majority of depositors run on a bank most likely there are not enough funds to go around to everybody who initially deposited. On August 15, China Press reported:

[Chen Haotian] called on Friday (August 16) that Hong Kong citizens take out all bank deposits. The primary goal is Chinese banks, but [Haotian] said other banks should also be targeted, otherwise Chinese banks can borrow money from other banks to solve problems. Pro-independence activist, Chen Haotian.
The Threat of a Massive Bank Run Is Serious

The news of a bank run follows the reports of Hong Kong investors dumping the country’s most valuable stocks amid the protests. Some have speculated that these funds have moved into alternative markets like cryptocurrencies and precious metals. The bank run threat in the country should be taken seriously as Hong Kong has had bank runs in the past and even attempts during the 2008 financial crisis. At the time, the people thought the Bank of East Asia (BEA) would fall to insurmountable withdrawals after rumors sent thousands of Hong Kong residents to bank branches during a citywide run. Citizens flocked to BEA branches to withdraw deposits, but BEA executive Li Ka-Shing and the Hong Kong Monetary Authority (HKMA) told the public the institution was financially sound. Police have tear-gassed protestors in the streets and railways in Hong Kong. At the airport sit-ins over 700 protestors have been arrested for “taking part in a riot” and “unlawful assembly.”

Prior to that fiasco, the people of Hong Kong witnessed a multi-day bank run in August 1991, when thousands of depositors ran on the financial institutions Standard Chartered Bank and Citibank Hong Kong. Politicians were not pleased with Hong Kong residents and David Nendick, the Secretary for Monetary Affairs, called the banks runs “malicious.” At the time, one Hong Kong citizen standing in the long bank run lines at Standard Chartered, said: “Nobody listens to the government any more — Better to listen to your friends and neighbors and to other reports.” Nendick, however, told the public that Hong Kong would wind up being “the laughing stock of the financial world” if the bank run antics kept up. At that time in 1991, Hong Kong was still a British dependent territory, but the sovereignty over Hong Kong was transferred to China in 1997. Many residents who live within the nation have wanted independence from China for quite some time and two years after the Occupy Wall Street protests, the Umbrella Movement pushed this cause to the forefront. Bank runs in Hong Kong have happened before. Back in 1991 and during the worldwide financial crisis of 2008. Chinese banks were hit on the mainland during the Umbella Movement protests of 2014.
The World Is Watching

Just like today, the Umbrella Movement and other Hong Kong protestors wanted independence from China after the Standing Committee of the National People’s Congress (NPCSC) added reforms to the country’s electoral system. That same year, in 2014, a large Chinese financial institution was targeted after rumors spread that Jiangsu Sheyang Rural Commercial Bank in China was on the brink of liquidation. The Reuters journalist reporting from the scene stated that the financial institution decided to stay open 24-hours. The bank was allegedly bringing in truckloads of cash in armored cars to gratify depositors. Meanwhile, the Umbrella Movement urged Hong Kong citizens to continue protesting and China censored images of the 2014 protests on the mainland.

The 2019 protests in Hong Kong have a lingering resemblance to the prior Umbrella demonstrations. There likely won’t be a surge of Hong Kong citizens swiftly moving into cryptocurrencies if a bank run happens, but economic events like these have definitely given digital currencies and precious metal markets a push upwards in recent weeks. For decades now China has ruled over Hong Kong and history shows that individuals pursuing independence and autonomy have always found a way to succeed. Bank run or not, the world’s eyes are fixated on Hong Kong just as they were during the protests in Paris.

Do you need a reliable Bitcoin mobile wallet to send, receive, and store your coins? Download one for free from us and then head to our Purchase Bitcoin page where you can quickly buy Bitcoin with a credit card. 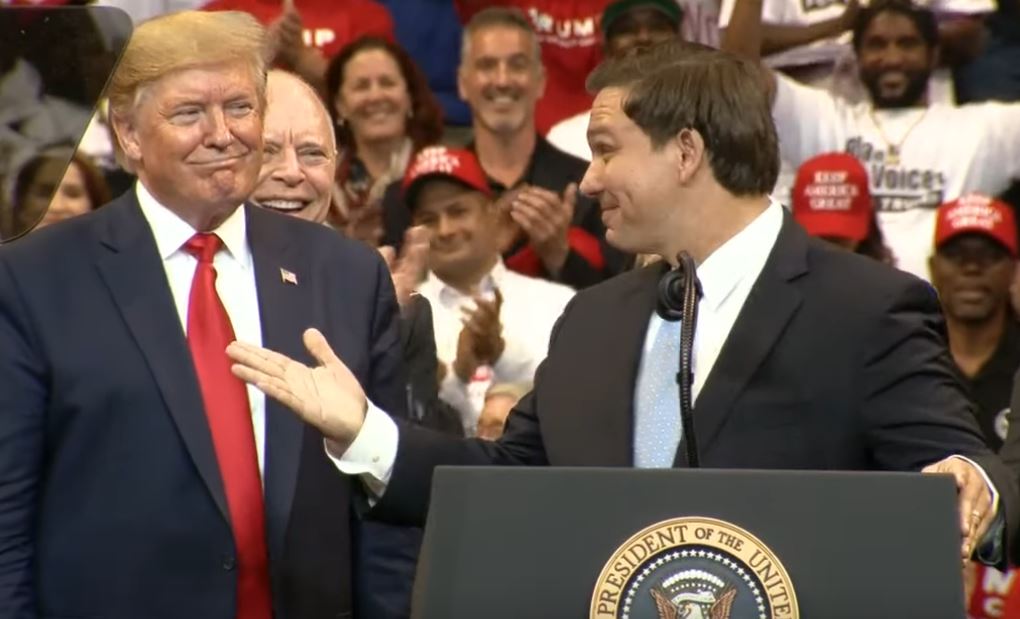 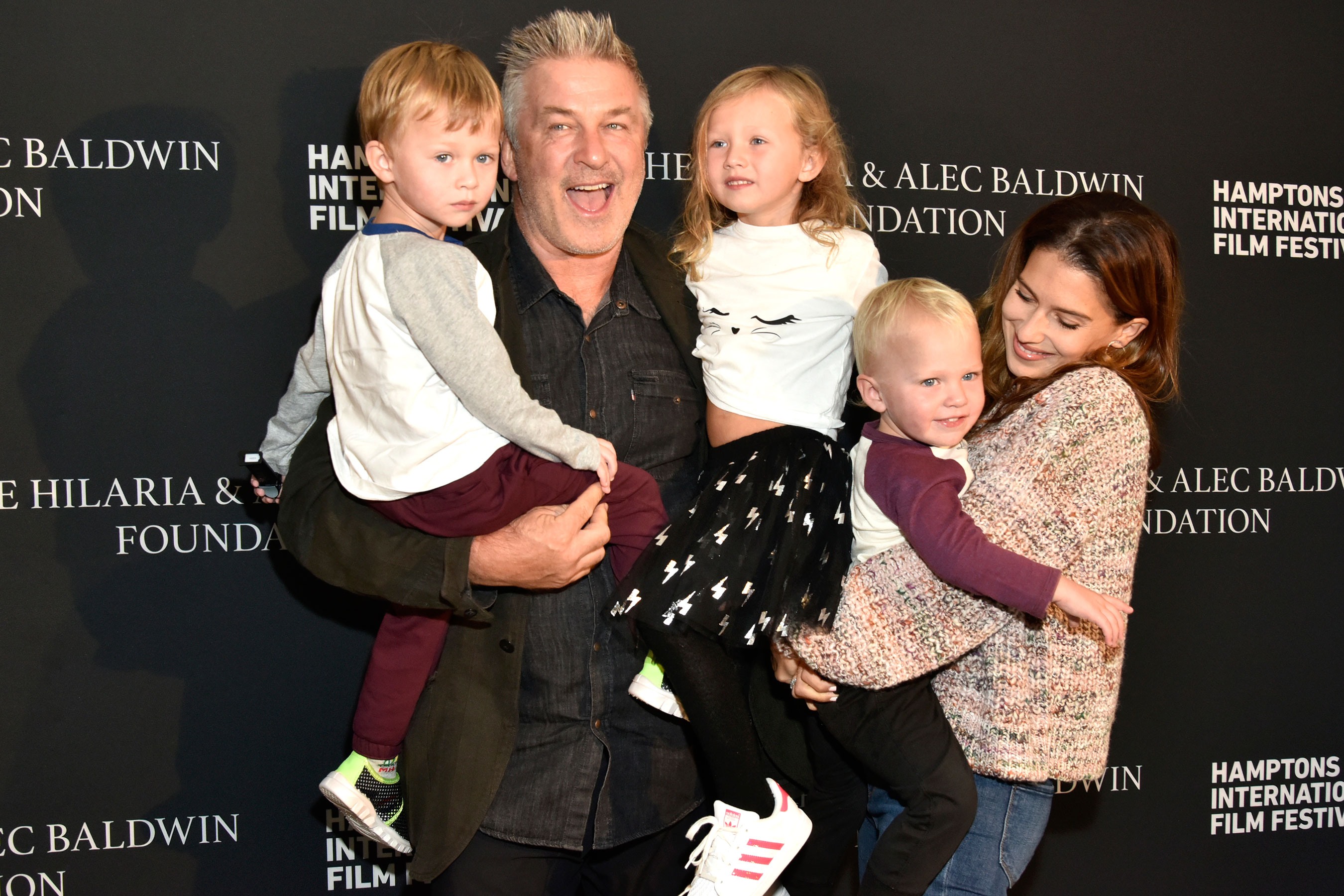