I FOUND THE NEXT SHIBA INU 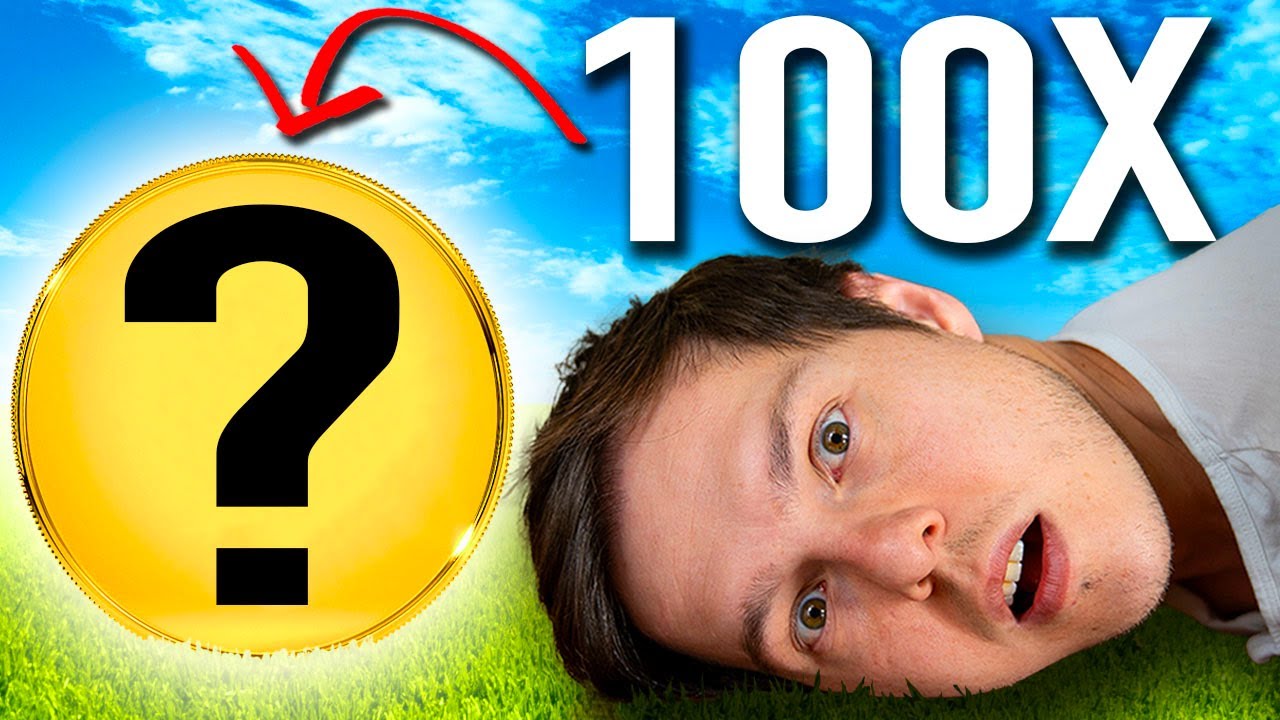 To start comparing quotes and simplify insurance-buying, check out Policygenius: https://Policygenius.com/Graham – Thanks to Policygenius for sponsoring this video! Lets talk about Floki Inu, Shiba Inu, and how they compare with Dogecoin – Enjoy! Add me on Instagram: GPStephan

GET YOUR FREE STOCK WORTH UP TO $1000 ON PUBLIC & SEE MY STOCK TRADES – USE CODE GRAHAM: http://www.public.com/graham

GET THE DOGECOIN MILLIONAIRE TO 100K: https://www.youtube.com/c/THEDOGECOINMILLIONAIRE

The YouTube Creator Academy:
Learn EXACTLY how to get your first 1000 subscribers on YouTube, rank videos on the front page of searches, grow your following, and turn that into another income source: https://the-real-estate-agent-academy.teachable.com/p/the-youtube-creator-academy/?product_id=1010756&coupon_code=100OFF – $100 OFF WITH CODE 100OFF

FLOKI INU:
On June 25th, when Elon Musk tweeted “My Shiba Inu will be named Floki”…a team of developers from the Shiba Inu community recognized that this had the potential to become a trend, and so they created…Floki Inu. It was perfectly positioned so that, when Elon Musk announced that he had adopted his puppy, Floki, on September 12th…their coin was ALL READY to go…and now, it’s up 370% in the last 7 days.

They have good marketing:
They were smart to name the cryptocurrency after Elon Musks new puppy…and, whether or not he endorses Floki Inu…a mere MENTION of the dogs name on twitter will send people speculating into oblivion that…MAYBE…”he secretly meant the cryptocurrency, and it’s about to moon any moment…”…so, it’s genius.

Second, they have interesting future projects – if they actually capitalize on the momentum:
Long term – they want to build their own Metaverse, which would include gameplay elements of Pokemon, SkyRim, Animal Crossing, and FarmVille…with upgradeable NFTs along the way.

Third, the twitter user, RedStart, also explains that several very large holders…known as “Whales” – have slowly begun to buy in Floki Inu, and – apparently – those were the same people who helped initiate the Shiba Inu Pump.
https://twitter.com/r3dstart/status/1454241128698441730

Fourth…undoubtedly, there’s a confirmation bias that – if Dogecoin and Shiba Inu did it – FLOKI INU CAN, TOO…and, whether or not that’s right…if enough people believe it to be…it will. .

Fifth…there’s now a growing petition to get Floki Inu listed on Coinbase, which would make it MUCH easier for people to buy and sell.
https://www.change.org/p/floki-community-floki-inu-to-be-listed-on-coinbase

First, they have a big marketing budget – and, because of that – it becomes harder to tell who’s genuinely interested in the project, and who’s paid to talk about it as an influencer.

Third, I’ll be honest…I’m not sure I see the NEED for a gaming metaverse tied to the cryptocurrency.
I just think, if this were a popular game – there would be MANY, MANY ways to monetize – from memberships, recurring in-game purchases, renting skins, and a variety of other options – of which, would be in their best interest to accept ANYTHING – not just Floki Inu.

And fourth – just like every other cryptocurrency that has the potential to rally in price – be prepared that this can go down, too.
When things seem so easy, and people rush from one to another, chasing returns …it makes me worried that risk isn’t being taken into consideration, and instead – it’s a game of musical chairs to make money as fast as possible. I have NO DOUBT that you can make some pretty substantial returns in the process if you time it well…but, speculating on short term movements shouldn’t be taken lightly.

For business or one-on-one real estate investing/real estate agent consulting inquiries, you can reach me at [email protected]

*Some of the links and other products that appear on this video are from companies which Graham Stephan will earn an affiliate commission or referral bonus. Graham Stephan is part of an affiliate network and receives compensation for sending traffic to partner sites. The content in this video is accurate as of the posting date. Some of the offers mentioned may no longer be available. This is not investment advice. Public Offer valid for U.S. residents 18+ and subject to account approval. There may be other fees associated with trading. See Public.com/disclosures/