James McAvoy claims he narrowly avoided getting scammed out of nearly $13,000 while attempting to plan a family vacation to Spain.

The Split actor, 39, shared videos of himself on Instagram in which he explained the incident to his fans in an effort to warn them.

“Hello, there! I’m James McAvoy. I have just avoided being scammed through a cyber scamming scheme online and I’m just making this video to draw your attention to it,” McAvoy claimed.

The actor explained he had attempted to book a trip to The Ritz-Carlton, Abama, in Spain through a website that was “actually better” than the real hotel’s website — something that nearly convinced him to spend £10,000 (almost $13,000) on the trip.

“It looks like that,” the actor said while showing a picture of the website he visited. “Don’t use them. They nearly took 10 grand off of me, which is a ton of money. Some guy called Joaquin emailing me back and forth, nearly made a bank transfer. Very convincing.”

Just avoided being scammed online. TRYING TO BOOK A HOLIDAY FOR MY FAMILY AT THE RITZ Carlton Abama hotel in Tenerife. The real website is www.ritzcarlton.com DO NOT USE THIS ONE

He added, “Their website is actually better than the Ritz-Carlton’s website. It’s extremely convincing, replete with a phone number, stuff like that. Just very, very convincing.”

McAvoy said he had alerted The Ritz-Carlton to the incident, saying, “They know now.”

There was no response to an email sent by PEOPLE to the contact listed on the allegedly fake website.

In a second video, the father of one said he had filled out a booking form and was later asked to “make a payment via a bank transfer after sending them a picture” of his passport.

“That’s something that I’ve done before in the past which seems legit,” McAvoy said. “Paying by bank transfer instead of credit card or check actually seems like a safer way to do it. You also get a 10 percent discount, they say by doing a bank transfer. Again, more incentive to get excited about it.”

That incentive was what caused the Atomic Blonde actor to think again about the offer and seek an expert’s advice.

“I just thought the deal seemed too good to be true so I double-checked it with a travel agent and it was, of course, a tenth of the price that it should be,” he explained. “So I’m not going on that holiday!”

A spokesperson for the authentic Ritz-Carlton, Abama did not immediately respond to PEOPLE’s request for comment.

According to Forbes, fake hotel websites are a common scamming method among those trying to book trips abroad.

Taking time to verify a website’s URL — including calling the hotel to make sure it’s real — is recommended, according to the outlet. 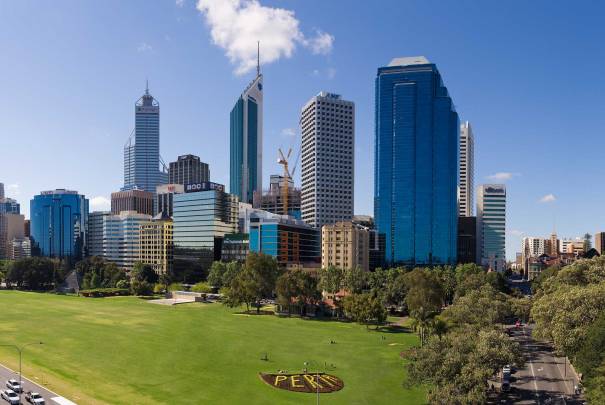 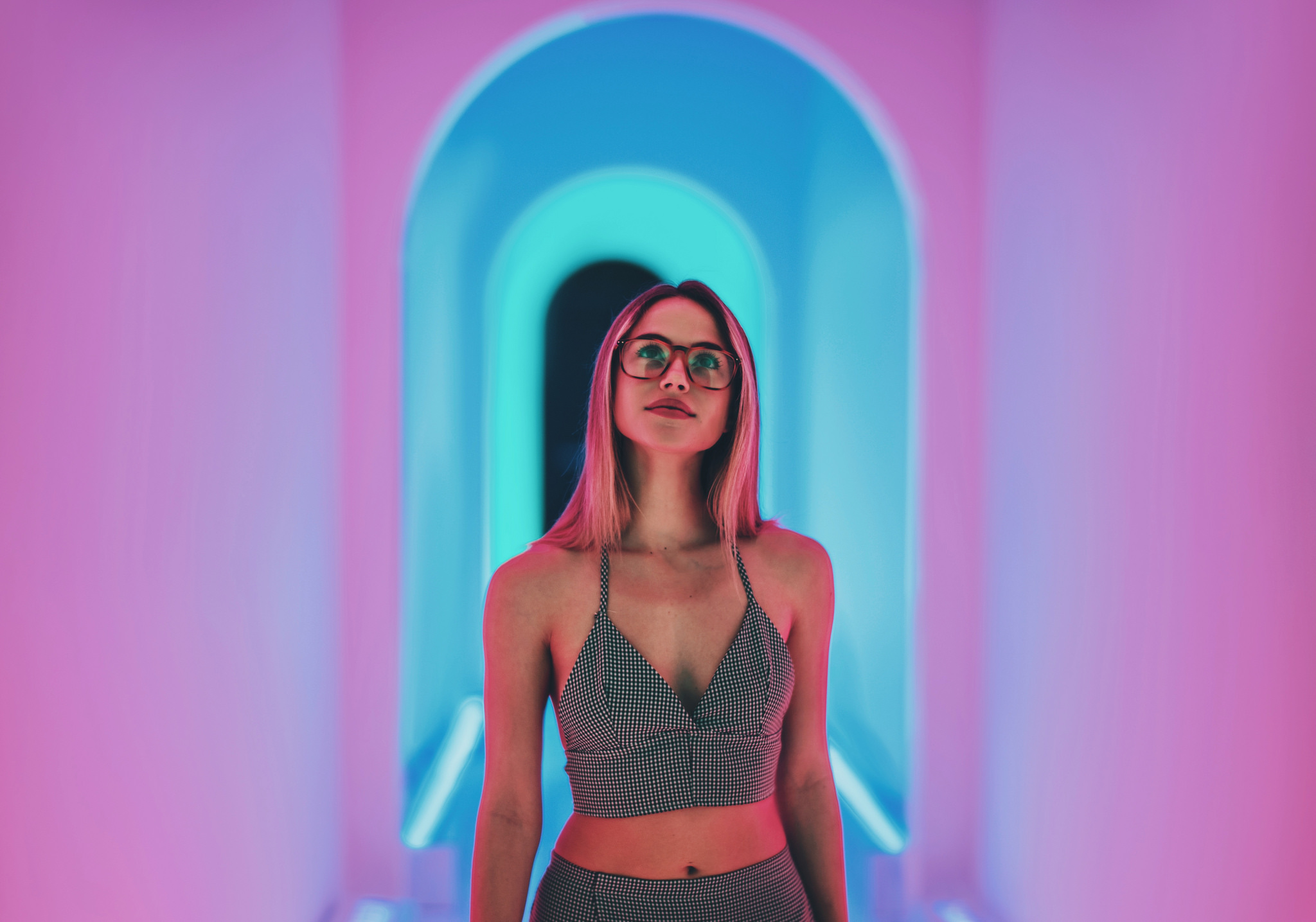