Quite a stir was caused when Keanu Reeves made his red carpet debut with Alexandra Grant back in November, especially considering it was his first time going public with a relationship in 20 years!

However, it may not have actually been as shocking as it seems, because a friend is claiming the longtime collaborators were actually more than friends for quite some time prior to their

Related: Helen Mirren Had A Sweet Reaction To Being Confused For Keanu’s GF

“I remember a couple years ago, about a year and a half ago, [Grant] said, ‘Keanu Reeves is my boyfriend’ and I’m like, ‘Wait. What? What? What?’”

The duo has been spotted out a few times prior to the 2019 LACMA Art + Film Gala in Los Angeles, but nothing proved they were anything more than friends. Tilly continued:

“It’s really astonishing to me how in the last five months, all of a sudden, she goes to an event with him and everybody goes insane, like, ‘It’s his new girlfriend,’ because she had gone to a lot of events with him. It’s just suddenly surfaced that he’s been dating her for several years.”

The 61-year-old has been friends with Grant for years since meeting at a dinner party, and added about the romance:

“I saw him at her last art opening, and he’s not, like, wanting the spotlight, because he’s a really low-key guy, too, and I think why everybody went crazy is that they’re sort of the perfect couple. I think everybody wishes that they had something like that. It’s not a razzle dazzle Hollywood romance.”

While it was definitely a big deal at the time to see the Matrix star openly showcasing his love, many quickly called out what seemed to be a large age gap between the two because of Alexandra’s salt and pepper mane. In actuality, she’s 47 and he is 55, AKA a totally normal age gap for two adults in a relationship.

For a little context about just how far back they go, the El Lay based artist provided the visual art for Keanu’s books of poetry, Ode To Happiness (2011) and Shadows (2015). They created a publishing house together called X Artists’ Books.

As long as they make each other happy, who are we to judge?!

The post Keanu Reeves & GF Alexandra Grant Have Apparently Been Together For ‘Several Years’ appeared first on Perez Hilton. 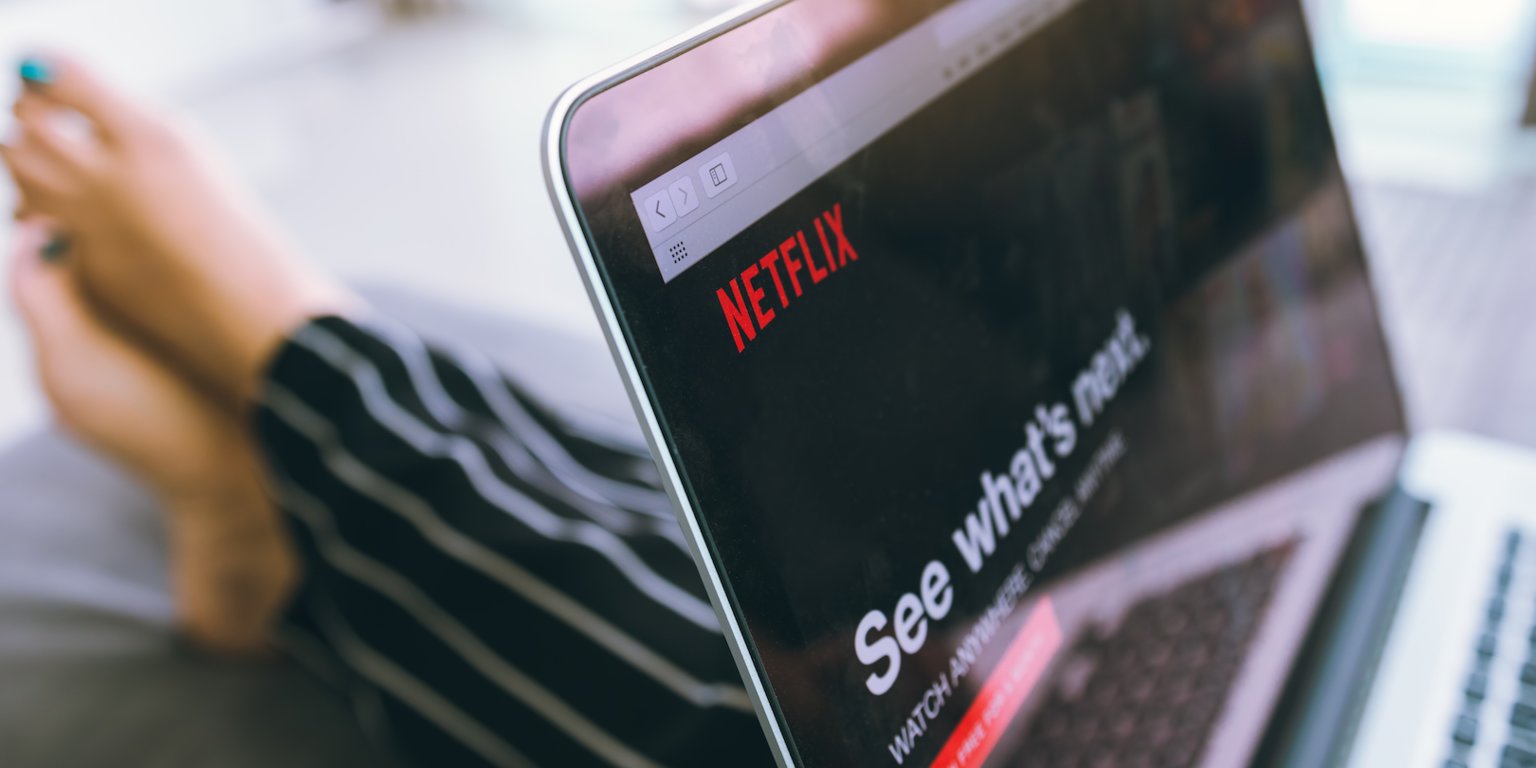 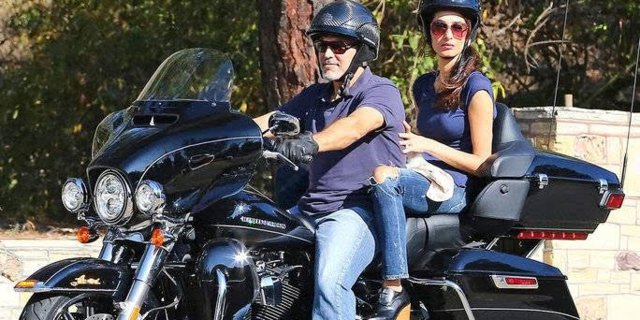