NBA star LeBron James has agreed to a four-year contract with the Los Angeles Lakers, his agency said Sunday evening.

Basketball star LeBron James has agreed to a four-year contract with the Los Angeles Lakers, his agency said Sunday evening.

Klutch Sports Group announced that the contract would pay James a fully guaranteed $154 million. ESPN reported that the fourth year of the deal was a player option that James can decline in order to become a free agent again after the 2020-21 season.

James isn’t planning any more comments and there won’t be a welcoming press conference or celebration in Los Angeles, a person familiar with his plans told The Associated Press. James will make his next public comments on July 30 in Akron when he opens a public school started by his family foundation.

This is the third time in eight years that James has changed teams via free agency. He left the Cleveland Cavaliers following the 2010 season to go to the Miami Heat. He returned to Cleveland following the 2014 season.homes in Southern California and has a film production company.

James informed the Cavs on Friday that he was not exercising his $35.6 million option and becoming a free agent. While in Los Angeles following a family vacation, he spoke to Cavs general manager Koby Altman moments after free agency opened on Sunday, and it appears that was more a courtesy than a chance for Cleveland to make one last pitch.

The Associated Press contributed to this report. 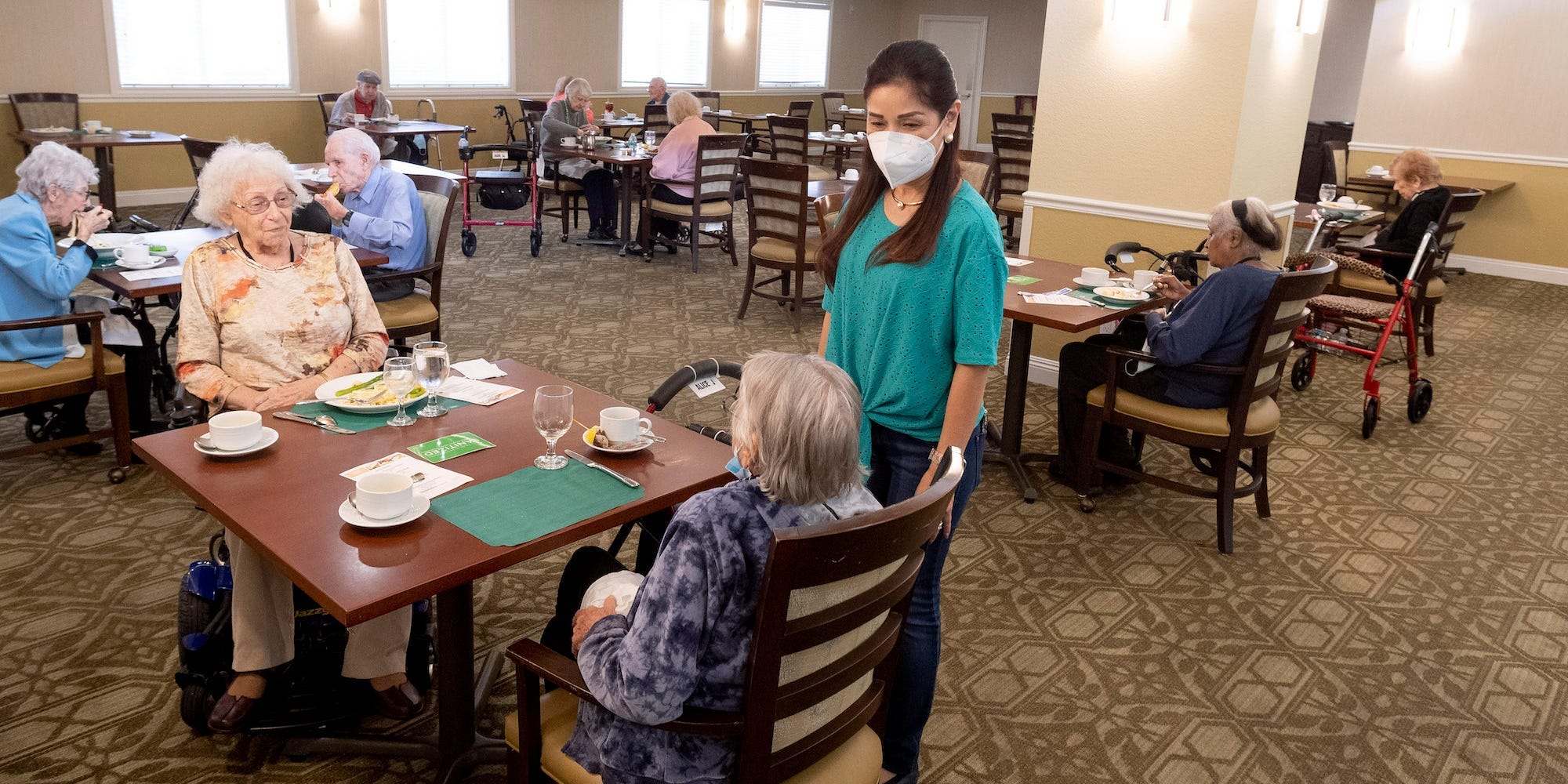 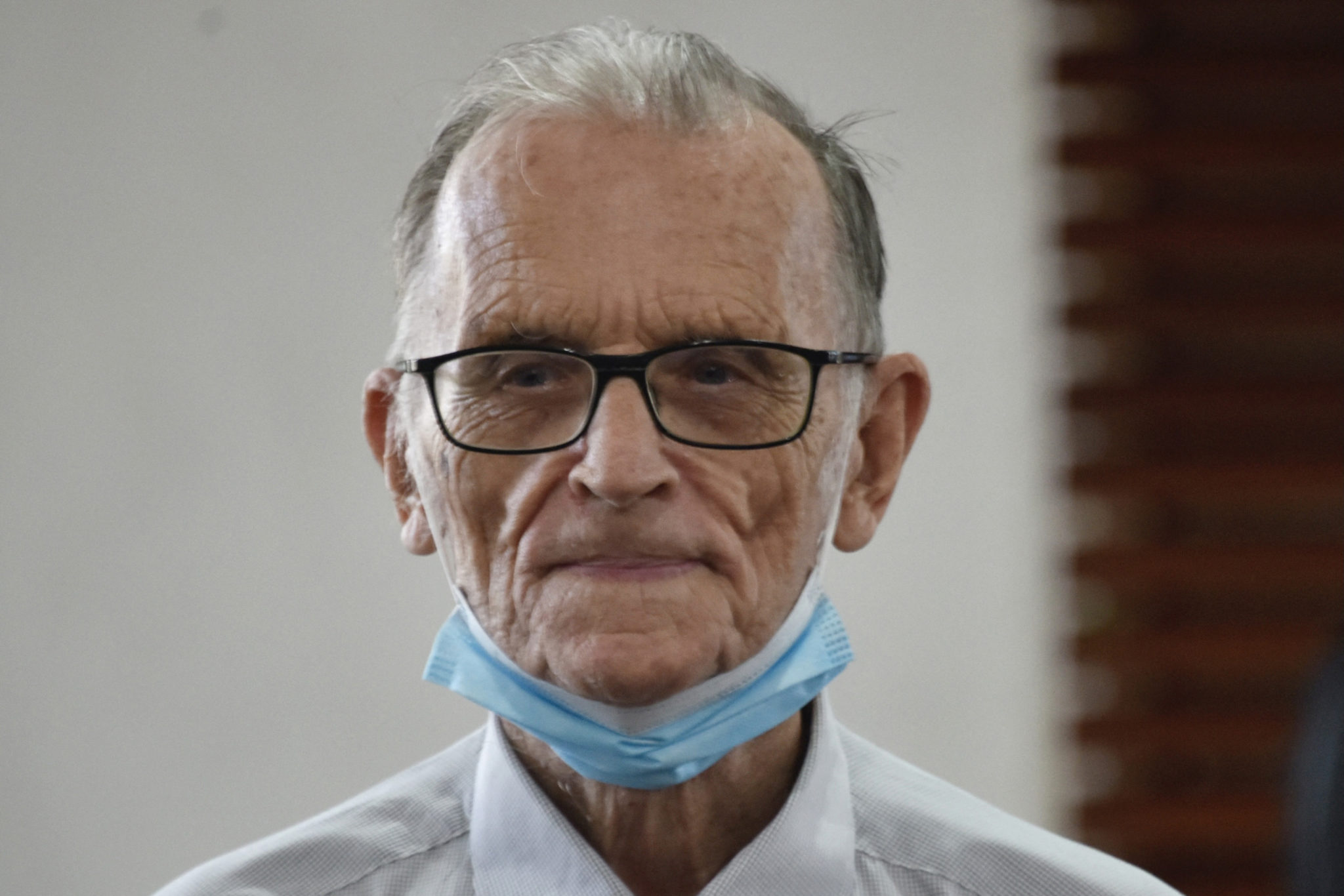 Kristen Stewart, Flavortown fan, elated to learn to Guy Fieri is willing to officiate her wedding