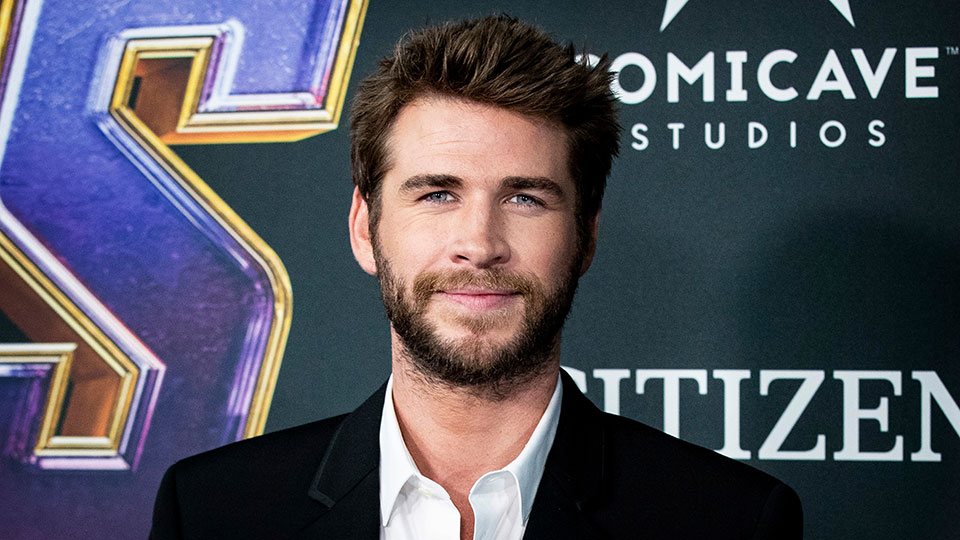 Miley Cyrus has been all over social media lately. She doesn’t seem to be keeping anything a secret. And as much as the world seemingly wants to hear and see every moment of the pop star’s life, not everyone feels that way. This clue that Liam Hemsworth’s over Miley Cyrus and doesn’t want to know about what she’s doing. A source told E! News that Hemsworth isn’t planning on catching up with Cyrus at any time soon—if ever. He has his life now, she has hers. He also reportedly has no comment on her very public, very hot and heavy romance with Cody Simpson. Hemsworth “doesn’t have a reaction or plan on engaging with Miley [at this time],” the source explained to the outlet. “[He] has moved on.”

Hemsworth has remained almost silent on social media in the wake of his split with Cyrus earlier this summer. And he apparently doesn’t care that Cyrus has been very public and open with her new relationship. In fact, he’s not giving it any attention. Hemsworth is not “seeking out updates on her and what she’s gotten up to. He doesn’t want to hear about it and usually doesn’t,” the source said.

Cyrus threw a bit of shade her ex-husband’s way on Sunday night during an Instagram Live with Simpson. She talked about “good men” and said the only one she’s ever been with was in the video she was currently filming. AKA, she doesn’t think Hemsworth is a good man! Drama! Hopefully Hemsworth wasn’t bothered my the comment, and also—take it with a grain of salt. Because there are always two sides to every story, right? We’d like to think most people are good men, but everyone can have bad days.

Hemsworth reportedly has his own new relationship in the works. The Australian actor is rumored to be dating Dynasty actress Maddison Brown. The two were spotted together in the West Village in New York City, holding hands and taking a nice little stroll through the neighborhood. Aw! 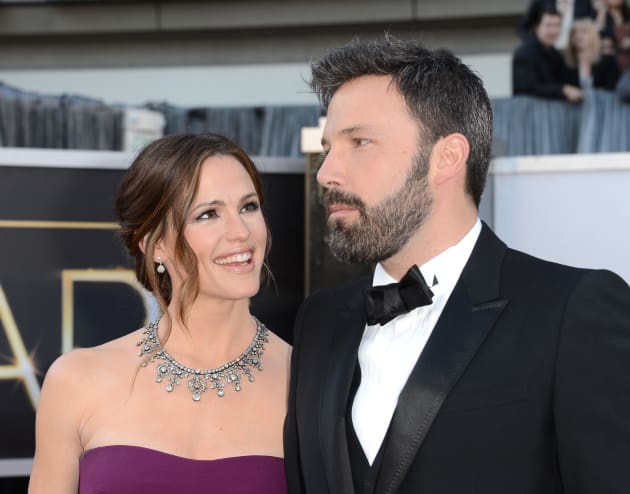