It should be a misdemeanor if you didn’t rock out to Missy Elliott‘s amazing performance at the 2019 VMAs. The legendary rapper danced and freaked her heart out to a medley of her most famous tracks like “Get Ur Freak On,” “Lose Control,” and “Work It,” featuring an appearance by Alyson Stoner, who was a child dancer in the original 2002 music video for the track.

Elliott’s performance, her first at the VMAs in more than a decade, was elevated by astonishing effects, as the stage recreated the settings for her classic music videos. She was a scarecrow in the cornfield to perform “Pass That Dutch,” which saw an alien spaceship hover over the stage.

The musician and dancer riled up the crowd, and celebrities like Taylor Swift and Tyler Jessie Ferguson could be seen jamming to the epic medley.

Following her performance, Elliott was recognized with the Video Vanguard Award. The honor is just one of a string of accolades she has received this year. She became the first female rapper to be inducted into the Songwriting Hall of Fame in January. Then, in May, she received an honorary doctorate degree from Berklee College of Music in Boston, alongside Justin Timberlake.

Artists like Lil Kim, Timbaland, Pharrell, and Lizzo shared their admiration for Elliott’s career in a video at the awards show. “She’s changed a lot of peoples lives. She definitely changed mine,” Lizzo said.

Last week, Elliott dropped Iconology, her first music collection in 14 years. She also released a music video for the song, “Throw It Back,” which appears on the 5-track project.

7 Missy Elliott videos that prove she deserves the VMAs Video Vanguard Award
Missy Elliott drops music collection Iconography, plus video for song ‘Throw It Back’
See the full list of winners at the 2019 VMAs 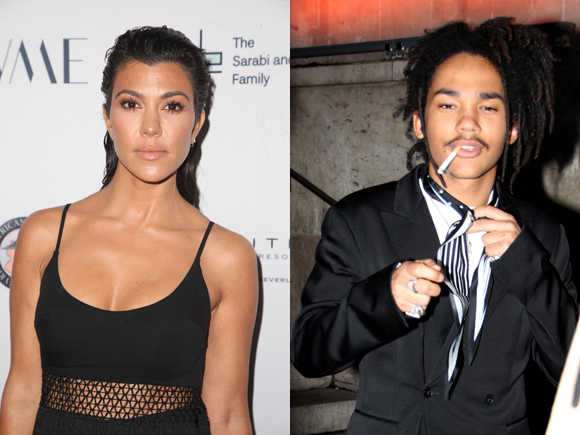