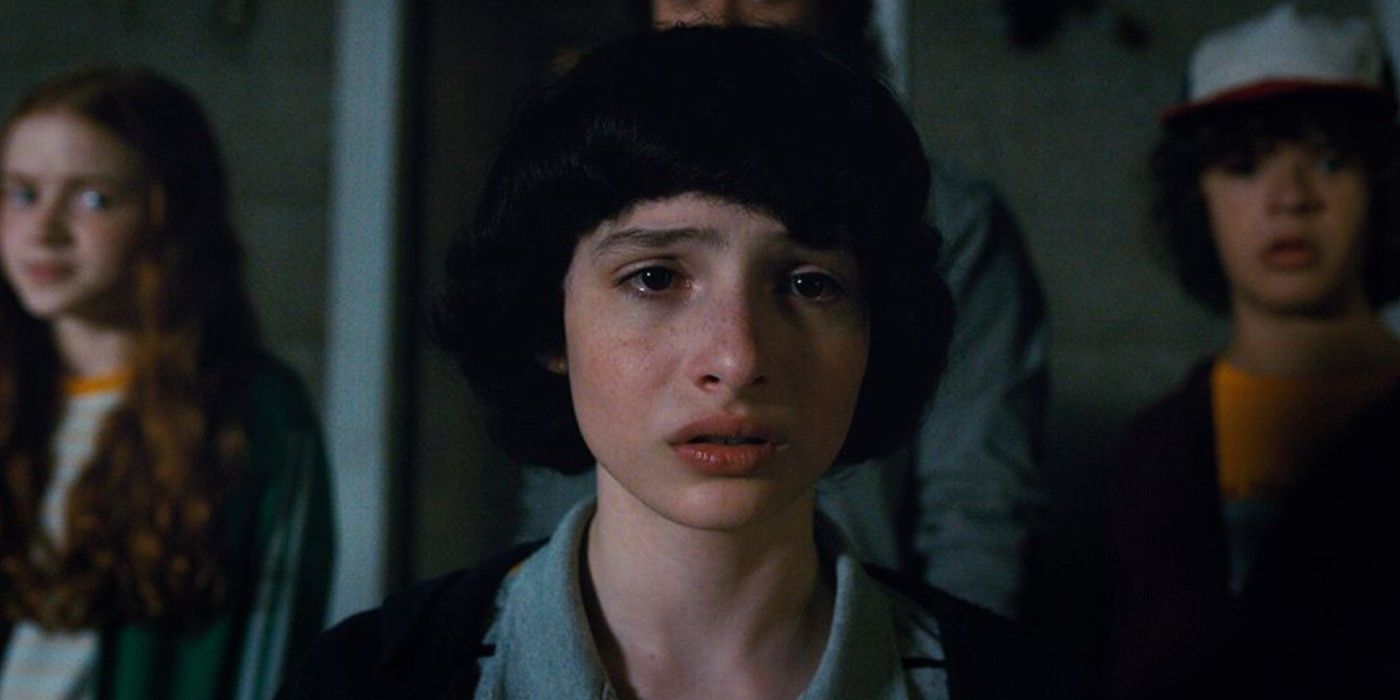 Netflix announced it would suspend production of its scripted TV and movies in both the United States and Canada for at least the next two weeks. The streaming service is the latest to put measures in place to hinder the spread of the coronavirus. NBCUniversal has already suspended production on 35 of its shows, and Disney has put many of its upcoming movies and TV shows on hold. Seemingly, the only productions and releases that are still on track are Marvel’s long-awaited Black Widow movie and DC’s upcoming Wonder Woman: 1984.

Productions and release dates aren’t the only things in flux right now as the entire entertainment industry is in a gradual state of shutdown. Beginning with the NBA, every major sports league from the NHL to Pro Golf has delayed their schedules, and New York City’s Broadway theaters have shut down to limit the chance of their patrons’ exposure. The festival and convention circuits have also fallen into disarray with major events like South by Southwest and E3 being canceled outright.

The New York Times’s John Koblin revealed Netflix’s production status via his personal Twitter account. The shutdown will affect dozens of shows, including Stranger Things, the Ryan Murphy film The Prom, Sex/Life, and Grace and Frankie. Check out his tweet below:

Fans are clamoring for confirmation on which other US shows have been impacted, such as the upcoming season of The Umbrella Academy, but as of now, Netflix has yet to release a complete list of production halts. Oversees shows will probably also eventually hit a production roadblock as the coronavirus continues to spread throughout Europe. For example, The Witcher‘s second season is underway and is currently filming in the United Kingdom. It will also likely have other locations around Europe as it did in season one. The lack of an announcement regarding their oversees shows is surprising, but they may be taking it on a case-by-case basis.

At this stage, Netflix is keeping with the precautions taken by the rest of the industry; however, an unfortunate side effect will be the vast amount of crew members out of work – with no source of income – as this national crisis continues to unfold. Still, it is a comparatively small step next to Disney’s indefinite production delays and NBCUniversal’s shut down of its entire slate. Either way, there are still countless unseen ramifications to all these production delays that are sure to impact the entertainment industry for months to come.

Next: Coronavirus: Every Movie Delayed So Far