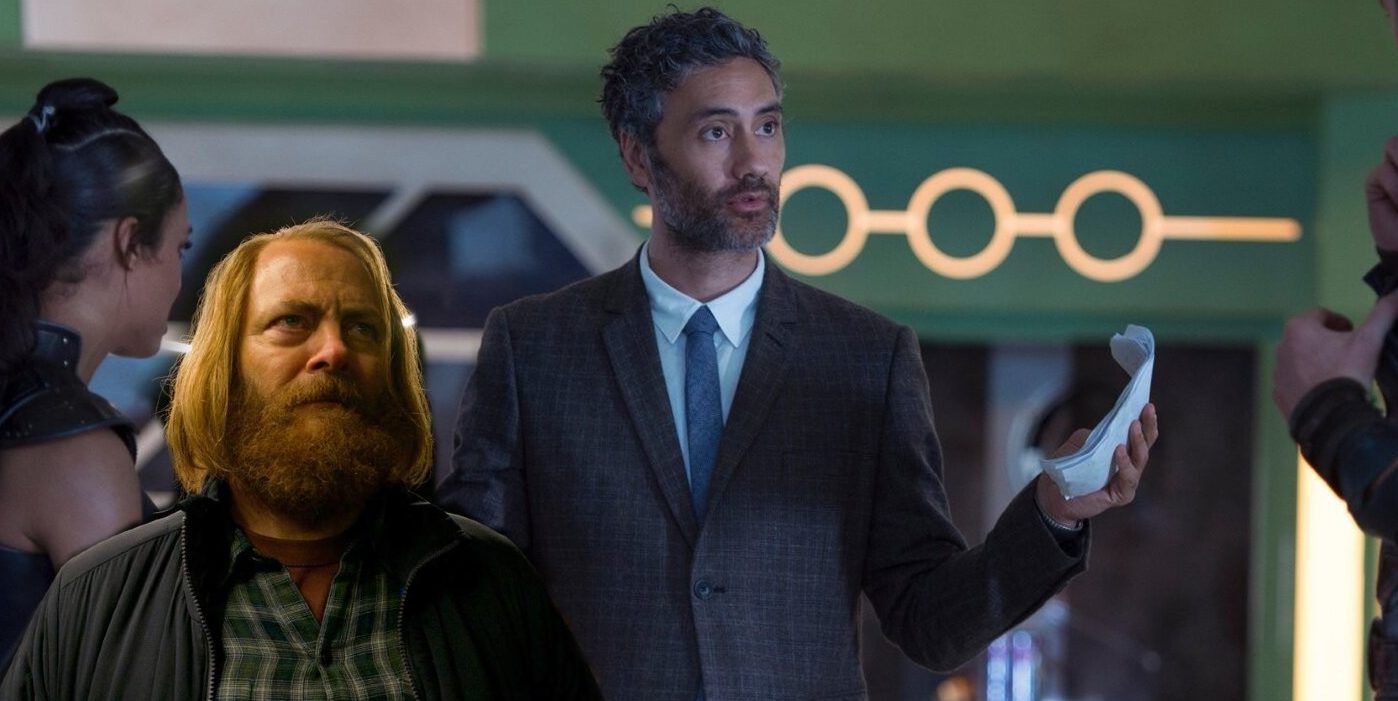 Nick Offerman says he would be open to working in a Marvel movie if creatives like Taika Waititi are involved. Offerman is best known for his role as Ron Swanson on NBC’s Parks & Recreation, which ran from 2009 to 2015. In addition to his work before Parks and Recreation, Offerman’s career can only be described as prolific, contributing to shows like Fargo and Bob’s Burgers, writing three semi-autobiographical books, and his stand-up film, Nick Offerman: American Ham. He’s also appeared in films like 21 Jump Street, Me and Earl and the Dying Girl, and Hearts Beat Loud.

Offerman’s most recent appearances have been in Noah Hawley’s Lucy in the Sky and Alex Garland’s miniseries, Devs. In the Devs, Offerman plays Forest, the enigmatic CEO of Amaya, a tech company with a nefarious agenda. Similar to his work on Fargo, Devs is a departure from Offerman’s usual shtick of comedies and smaller films.

Related: What Nick Offerman Has Done Since Parks & Rec

In an interview with Men’s Health, Offerman talks about getting offered a lot of TV comedies and independent films; however, Offerman doesn’t get many offers from big studios. When asked about his interest in studios like Disney and Marvel, Offerman said, “I think there are those big franchises—Marvel or Star Wars or whatever—I think those all hold within them examples of wonderful, great creativity, and also examples of less good material. Depending on what they brought to me, and where I was, and what I had available? If Taika Waititi’s name is involved, then I will come running.” 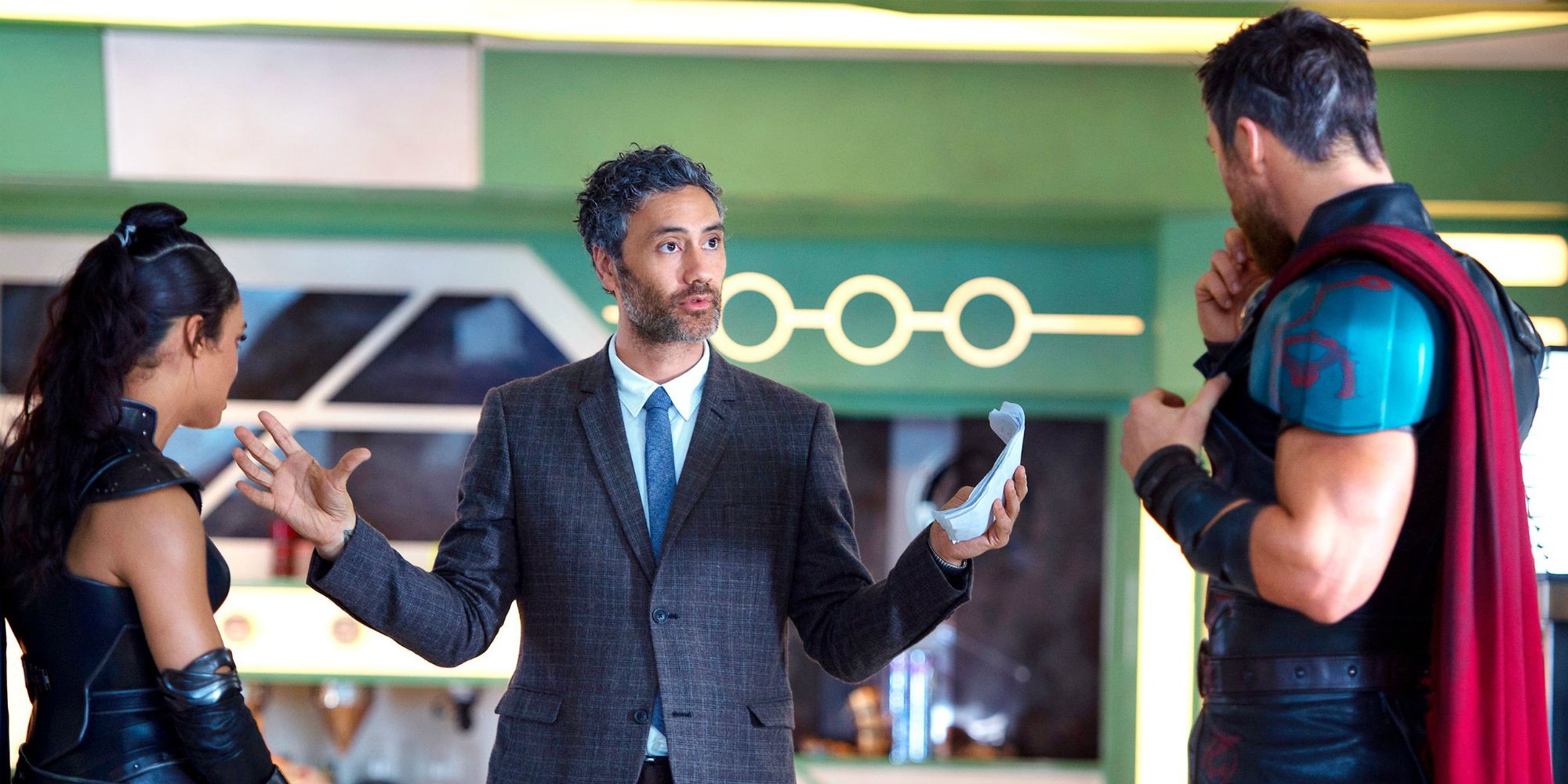 Taika Waititi famously reinvigorated the Marvel’s Thor franchise with Thor: Ragnarok. Before the writer/director joined the Marvel Cinematic Universe, he fine-tuned his unique irreverence with smaller projects; movies like Boy, What We Do in the Shadows, and Hunt for the Wilderpeople are not only critically acclaimed but beloved by audiences. Waititi’s most recent film, Jojo Rabbit, won him an Oscar for Best Adapted Screenplay. Marvel’s investment in Waititi’s career reflects the studio’s affinity for independent filmmakers, also hiring creatives like Ryan Coogler, the Russo Brothers, and James Gunn.

James Gunn’s Guardians of the Galaxy starred Offerman’s Parks & Recreation co-star, Chris Pratt, as Star-Lord. It’s not hard to imagine Nick Offerman in a similar supporting or leading role, whether it be in Waititi’s upcoming Thor: Love and Thunder or another project. Now in Phase Four, the MCU and its opportunities only continue to grow. 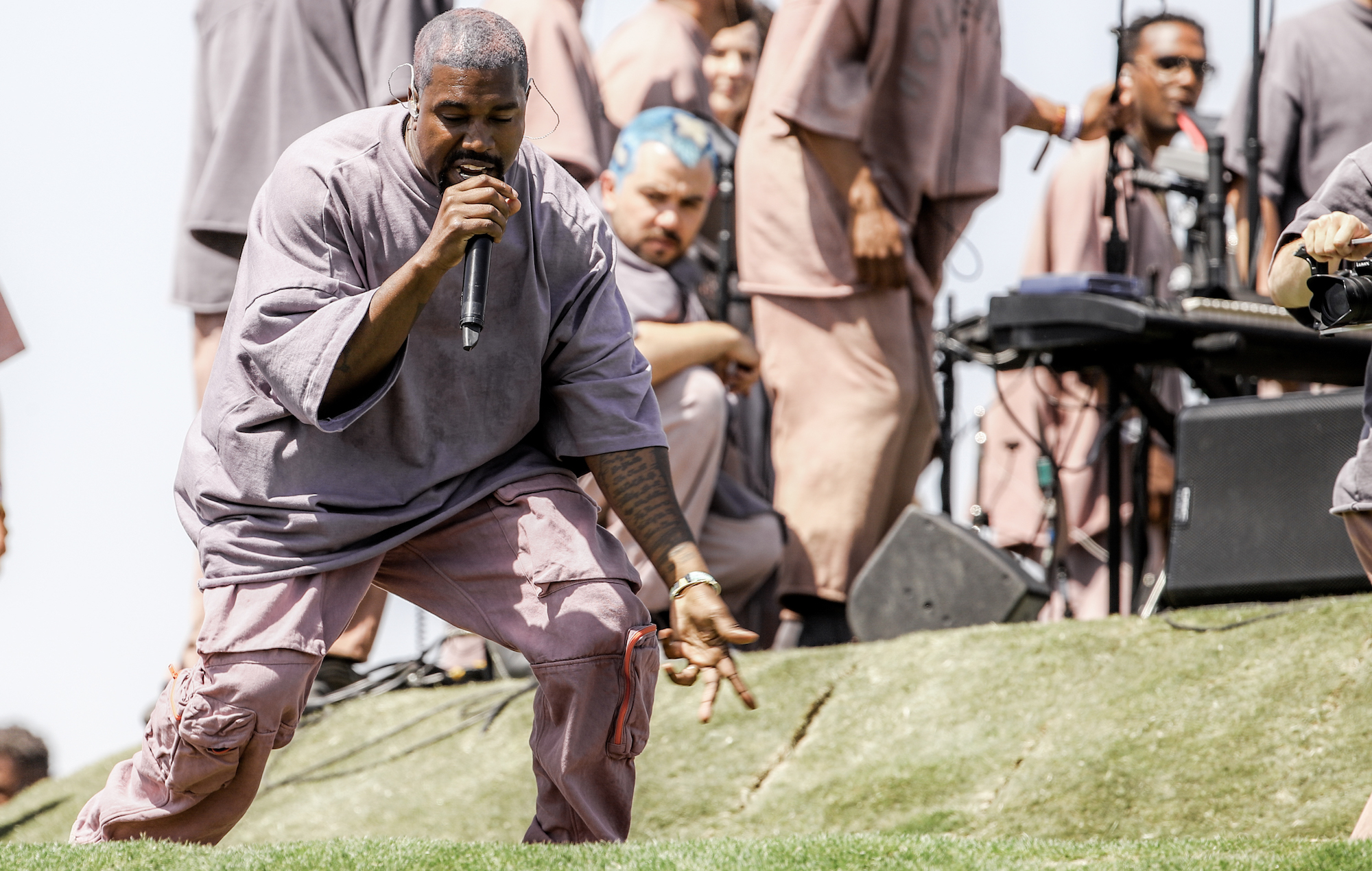 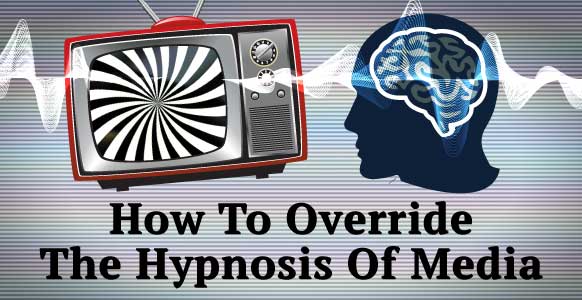