Most critics haven’t found much to like in “Another Life,” a new space opera on Netflix, but look: We had a good time with it.

The show stars Katee Sackhoff (best known as Starbuck on “Battlestar Galactica”), who plays Niko Breckinridge, the leader of an expedition across the galaxy to make contact with aliens who sent mysterious artifacts to Earth.

As we explain on the latest episode of the Original Content podcast, we aren’t blind to the show’s flaws — there’s something old-fashioned and formulaic about the writing, and the scripts regularly ignores major gaps in logic.

Still, even we aren’t completely comfortable calling this a “guilty pleasure,” but this definitely feels like a show that was made for us — especially for Jordan, a serious “Battlestar” fan who’s just happy to see Sackhoff back in space.

Sackhoff’s performance is one of the show’s main strengths, as is a general sense of fun. If you’ve been missing the not-particularly-great space adventure TV shows of the 1990s and early 2000s, “Another Life” will probably scratch that itch for you. And even if it doesn’t, please check it out anyway, because Jordan would like to see what happens in season two.

In addition to reviewing the show, we also discuss the news that “Game of Thrones” showrunners David Benioff and D.B. Weiss have signed a multi-year film and TV deal with Netflix — though it’s not clear when they’ll actually have time to create those new shows, since they’re probably going to be busy for a while writing Star Wars.

You can listen in the player below, subscribe using Apple Podcasts or find us in your podcast player of choice. If you like the show, please let us know by leaving a review on Apple. You can also send us feedback directly. (Or suggest shows and movies for us to review!)

And if you want to skip ahead, here’s how the accept breaks down: 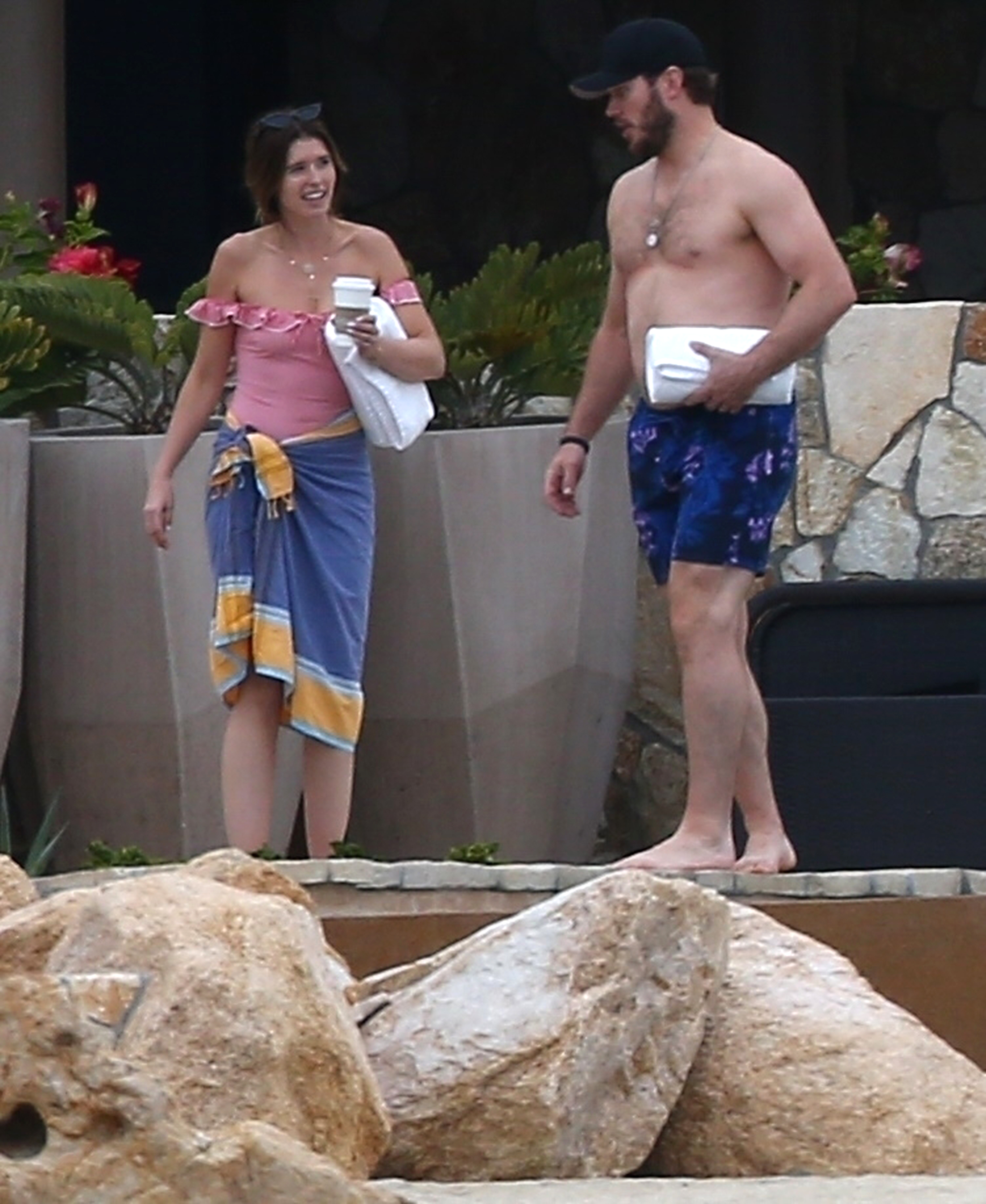 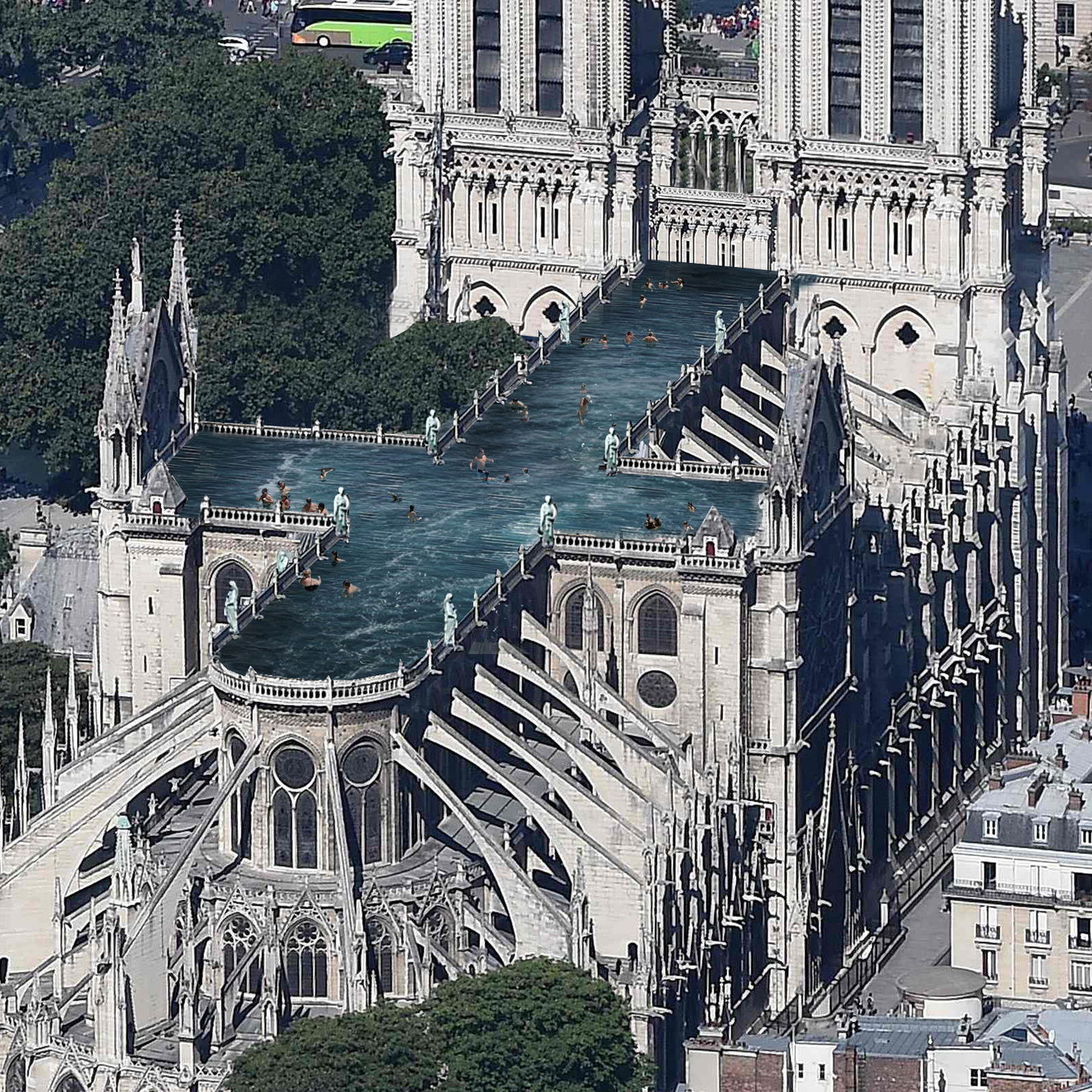 Seven of the most outrageous proposals for Notre-Dame