PayPal’s Cryptocurrency Service Is Expanding Into the UK 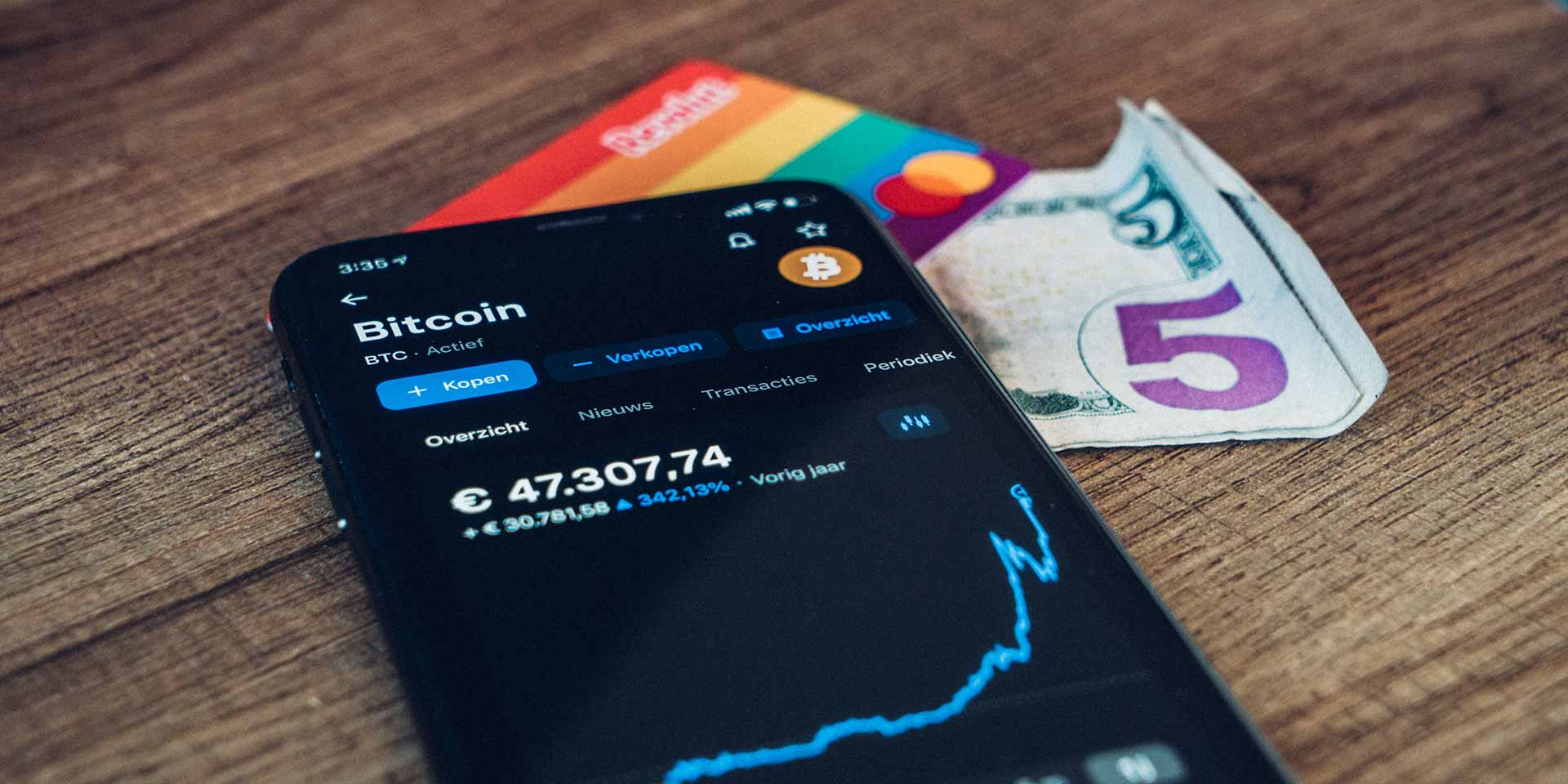 As of this week, British PayPal users will be able to buy and sell bitcoin, bitcoin cash, Ethereum and Litecoin through the popular fintech platform.

This marks the first international expansion of PayPal’s cryptocurrency feature, which first launched in October 2020 and has been only available in the US up until now.

It’s also just the latest sign that the tech world’s love affair with cryptocurrencies — and the blockchain technology that powers them — is continuing to grow.

PayPal’s crypto features cover the most popular forms of the decentralized currency, from bitcoin to Ethereum, while also allowing users to view real-time crypto valuations and get other educational content.

In both countries, PayPal is working with the digital currency business Paxos Trust Company to enable the process of buying crypto.

PayPal’s general manager for blockchain, crypto and digital currencies, Jose Fernandez da Ponte, told CNBC that the service was “doing really well” in the US and they anticipated the same results in the UK.

The expansion helps PayPal make cryptocurrencies easier for the average joe to use, da Ponte explains:

“The tokens and coins have been around for a while but you had to be a relatively sophisticated user to be able to access that. Having that on a platform like ours makes a really good entry point.”

Bitcoin Use on the Rise

Blockchain technology is being used more and more frequently: By halfway through 2021, users with over 70 million blockchain wallets were responsible for 2.58 cryptocurrency transactions every second.

For context, that’s up a mere 10.98 million wallets at the end of 2016, and blockchain tech itself was only invented in 2008, so that’s a fast adaptation.

Software services have been responding well before PayPal: Support for cryptocurrencies was an accounting trend this year, and a wide range of industries from healthcare to construction have been looking into how the tech can help them.

Check out our in-depth look at the statistics and tech at work within blockchain systems.

Can Anything Go Wrong?

That lack of regulation on an all-digital currency comes with plenty of drawbacks. Earlier this month, a hacker stole $600 million in multiple cryptocurrencies, for instance, leaving the decentralized finance platform Poly Network with no recourse except to hope the hacker returned it. Which, weirdly, they did.

Some suspected that the blockchain tech made the stolen funds too difficult to launder, but even if true, that’s not much comfort for those who boast of cryptocurrency’s security. There’s no industry that online security measures can’t fail, it seems.

Perhaps a larger issue, however, is the resource use of this new tech. The carbon footprint of a single bitcoin transaction has been estimated as equivalent to that of more than 130,000 hours of watching YouTube. Compared to the carbon footprint of reaching into your wallet and pulling out a twenty dollar bill, that’s a problem for those of us who care about keeping our planet’s temperature within a livable range.

Granted, more green energy can help. But as PayPal and others grow increasingly reliant on cryptocurrencies, the issue of how many resources blockchain uses is also growing increasingly important.

The post PayPal’s Cryptocurrency Service Is Expanding Into the UK appeared first on Tech.co. 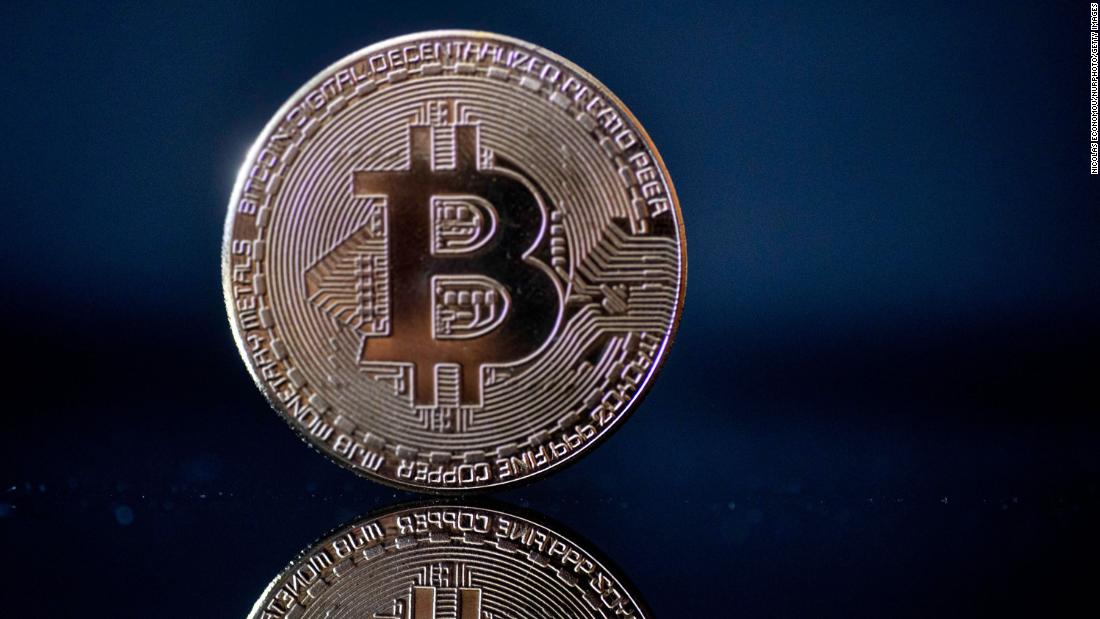 Bitcoin’s price rises above $50,000 for the first time since May