Students at forefront of latest relaxation of Japan border measures

A new process is being introduced where international students waiting to enter Japan will be “prioritised”, the country’s PM Fumio Kishida announced on March 3.

After it was declared in February that a cap would be put in place letting in 5,000 people a day, stakeholders and students alike were uneasy, predicting it would not be enough to allow them to enter the country before the start of the semester in April.

The latest announcement, however, saw the cap raised to 7,000 per day – with a prioritisation of students on certain weekdays “when business entries are low”.

“With coronavirus, over 150,000 students have been looking forward to entering Japan for the last two years,” Kishida said in the press conference.

“They are a treasure of Japan… we have set up an entry method that allows internationals students to enter the country smoothly while maintaining the peace of mind of Japanese people,” he continued.

The process and cap increase is due to begin on March 14.

It is as yet unclear exactly how this new prioritisation process will be managed, but the news has generally been well received by those waiting for it, albeit with cautious optimism.

“We think that Kishida’s words about the prioritisation of foreign students is a very important thing, and we are surely glad that Japan is finally giving attention to our situation,” a representative from the group StrandedOutJPN, a community of international students and workers waiting to enter the country, told The PIE News.

“We feel that things are finally starting to settle but we hope that the future will bring more and more good news – meaning, quicker entry processes similar to that of re-entry, and an even higher cap,” the representative added.

Benjamin McCracken, the director of the Hikone Campus of the Japan Center for Michigan Universities, told The PIE that the cap still presents a “cost problem”.

“If the limit is 7,000 that necessarily impacts the costs of flights – it is a simple case of supply and demand… that may make it harder for students coming into Japan to find economically viable flights,” McCracken explained.

“Overall I think this is a good thing for international students. I do wonder if they will be able to apply for visas and receive them in time for April. This concern has led places like JCMU to go with online programs for the summer.

“Anything other than a blanket ban is wonderful at this point though and I hope we can see an increase in daily numbers going forward,” he added.

While progress was clear, Davide Rossi, head of Go! Go! Nihon and a strong advocate for students wanting to enter Japan called it a “temporary fix”.

“The 7,000 people per day, includes Japanese re-entry and it is still very low and won’t let everyone who has been waiting for over two years enter Japan in a reasonable time,” he told The PIE News.

“Raising the daily entries to 7,000 a day is not a long-term solution – we would like to see an increase in this number quickly,” Rossi added.

Kishida also remarked that coming towards the end of the academic year, graduation ceremonies and other such events would start to take place across the country, but reminded those involved to remain vigilant.

“Since the infection has spread due to such instances, please refrain from taking actions with a high risk of infection; wear a mask, wash your hands, and thoroughly implement basic infection prevention measures such as ventilation,” he added.

Director for international affairs at Nanzan University in Nagoya, Takakazu Yamagishi, also expressed that the move was “positive” but it could spell too little too late.

“The government has already disappointed many international students and lose many potential students to other countries; [it] needs to do more to restore the international trust and make Japan be a attractive destination for students abroad,” Yamagishi told The PIE.

“The government has been too reactive,” he added.

Prior to the announcement, students and others who are desperate to enter Japan quickly made it clear the government needed to increase the amount of people allowed into the country.

In a survey of around 1,000 respondents, people both in Japan and those waiting to enter alike, were mostly of the mind that the ban that was in place for the last two years has negatively affected their lives.

At a press conference last week, Yoshihiko Kajita, who runs Homestay in Japan, which sets up host families for exchange students, said that the ban has “deeply affected the business”.

“The ban has also affected our HR planning… we do not know exactly how many new entries will be possible – we also want the government to rethink short-term visas, which will affect short-term study in Japan.”

According to the government website, short-term visas are still only available in “exceptional circumstances” – with tourists still being banned from the border.

The announcement also came with less encouraging news for those who will be entering Japan’s biggest cities, and those already there – Kishida also said that infection control measures to limit the spread of coronavirus would be “extended in several areas”, including the capital.

“The prime minister and other elected officials are in a difficult place considering the public sentiment towards allowing in foreigners at this time,” McCracken commented.

“They really have a tough balance to maintain, one of economics, international cooperation, and domestic politics… that is not an enviable position and perhaps one where there is considerable room for error,” he added.

The post Students at forefront of latest relaxation of Japan border measures appeared first on The PIE News. 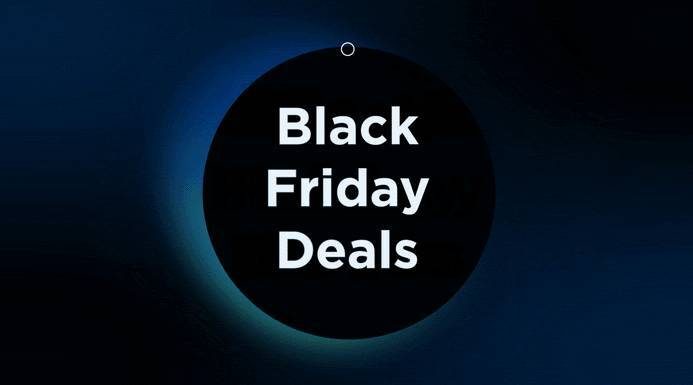 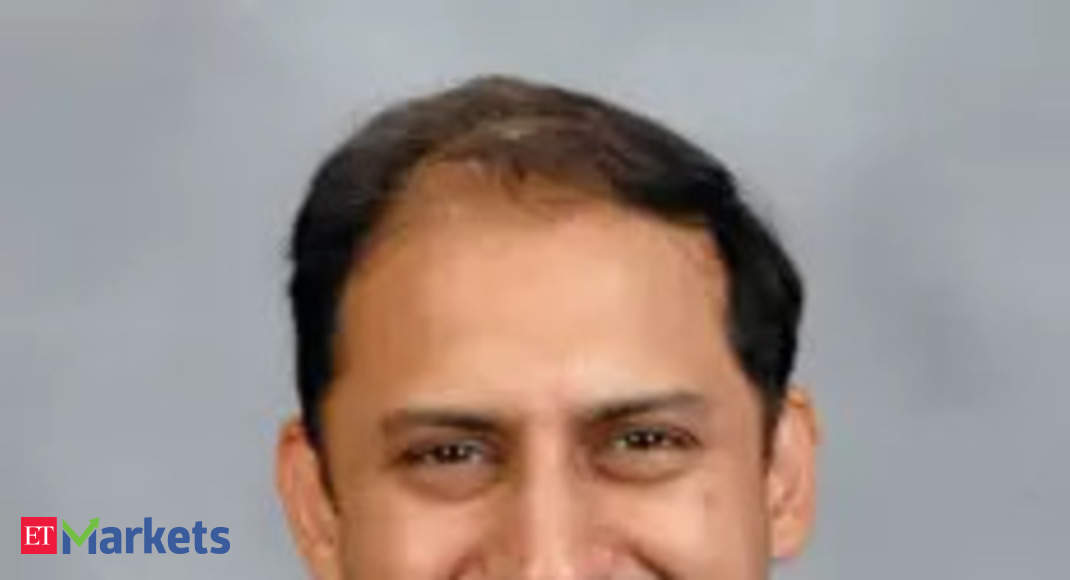 Hope crypto is not like Tulip mania: Viral Acharya 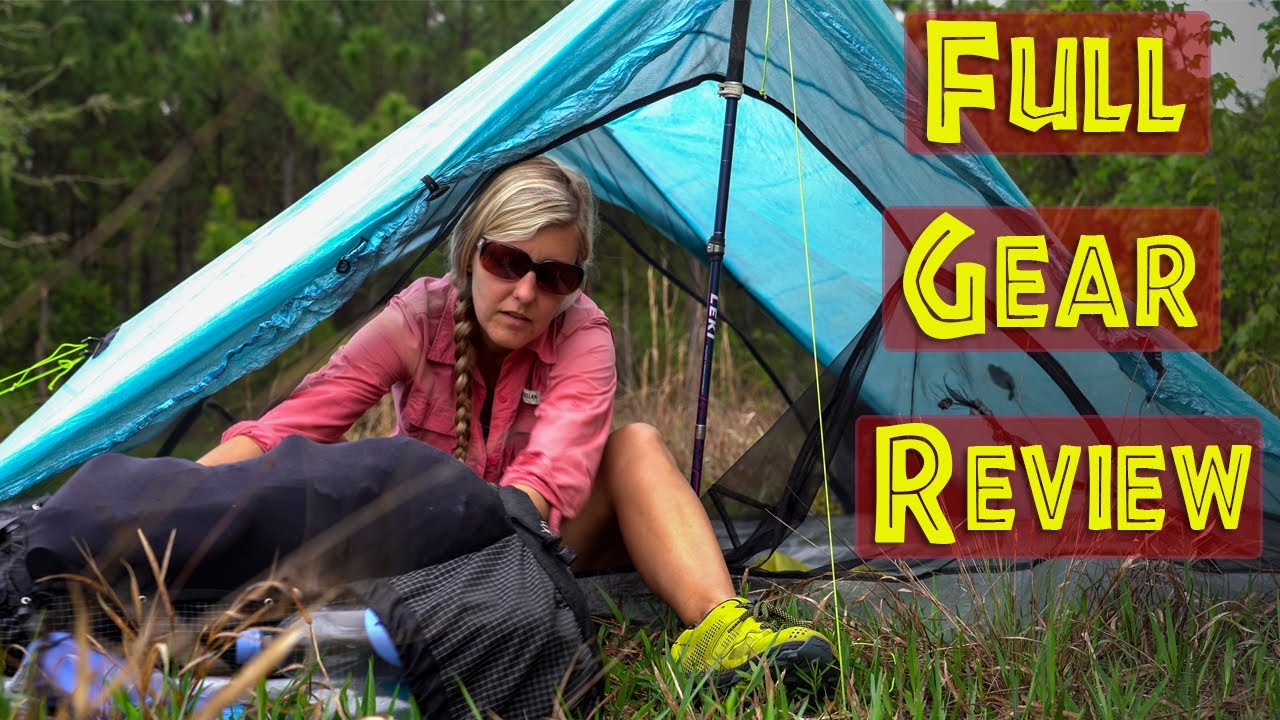