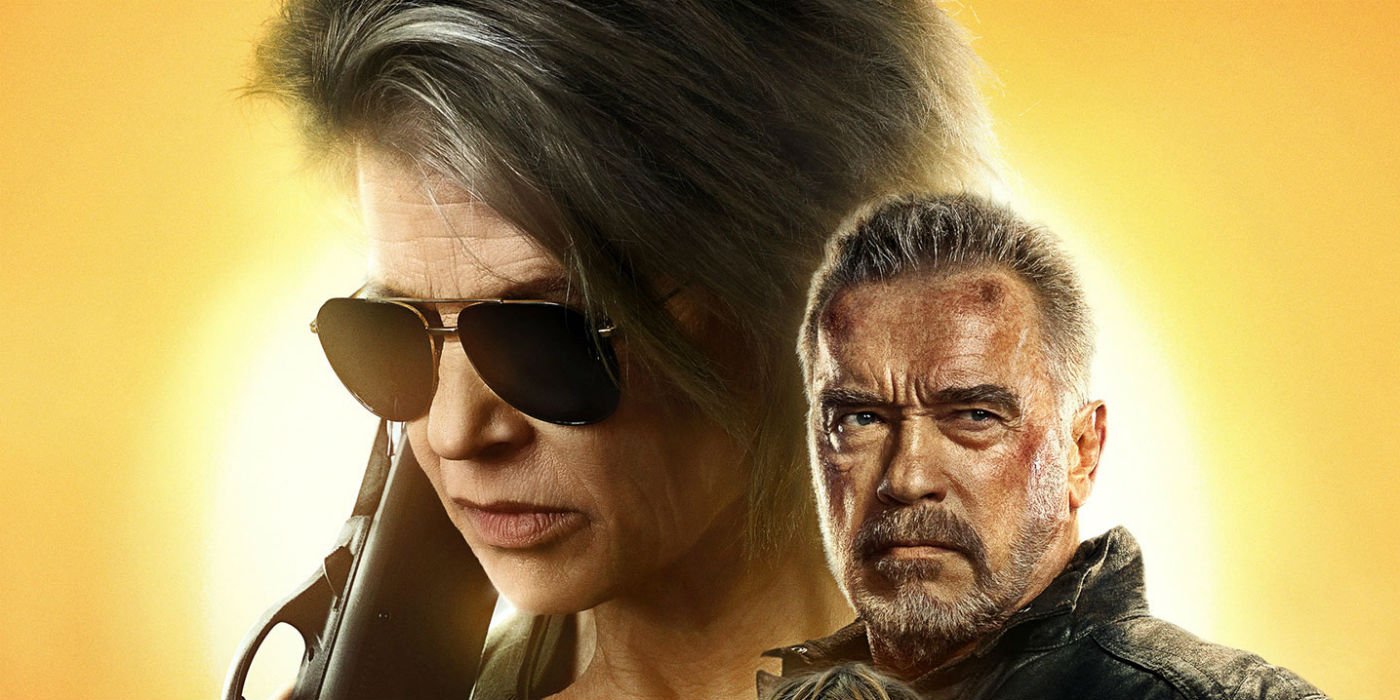 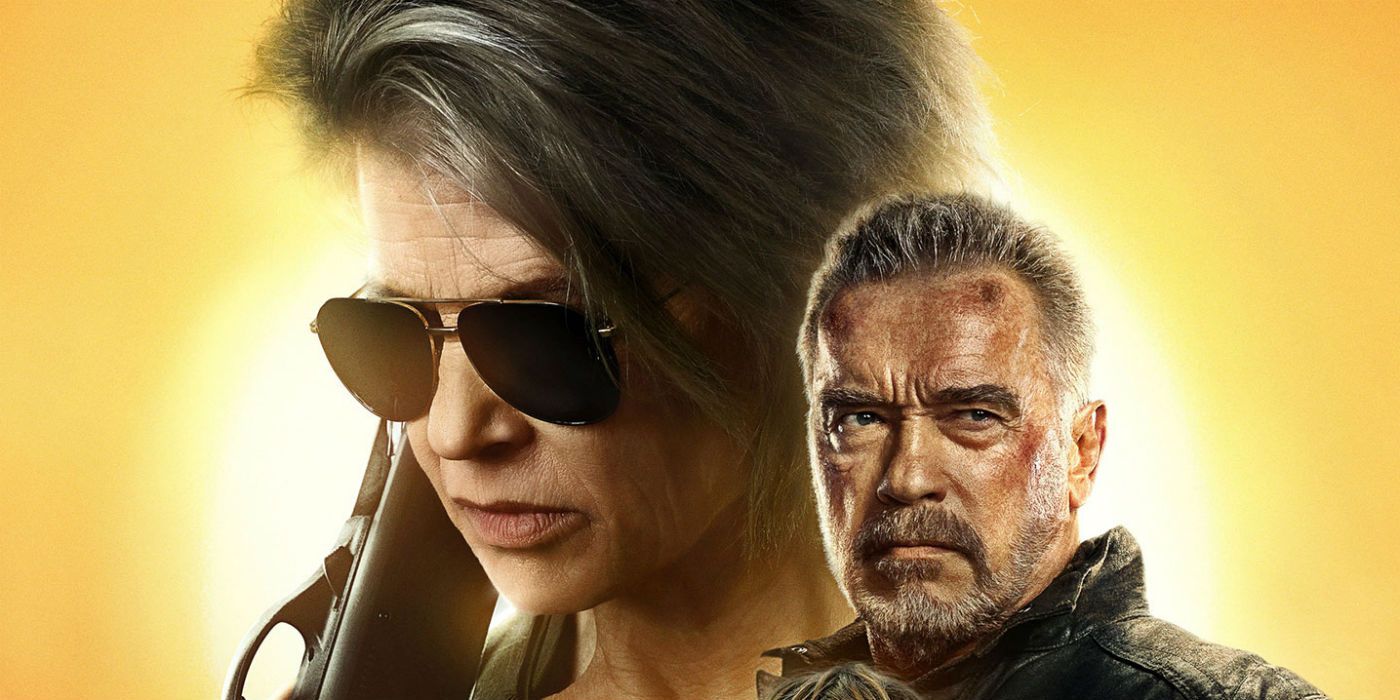 The first social media reactions are in for Terminator: Dark Fate and they largely praise the film, with many calling it the best sequel since Terminator 2: Judgement Day. This latest installment is the sixth film in the long-running franchise, with none of the last three Terminator films being all that well-received.

Directed by James Cameron, 1984’s The Terminator and its sequel, 1991’s T2 were ground-breaking movies that still set the standard for action flicks today. Their sequels, however, aren’t so revered, with 2015’s Terminator: Genisys being by far the most hated of them all. Still, regardless of how terrible most Terminator sequel films are, the anticipation for Terminator: Dark Fate remains high. Partly because Arnold Schwarzenegger is returning yet again, but also because Dark Fate marks the first time fellow Terminator franchise star Linda Hamilton is returning to her iconic role of Sarah Connor.

Unsurprisingly, it is Hamilton’s return to the Terminator series that is getting a lot of the praise from those critics who’ve had the opportunity to see Terminator: Dark Fate. Check out a sampling of their reactions, below:

The high praise Hamilton’s return is receiving highlights how the Terminator franchise has always been Sarah Connor’s story more than anyone else’s, even more than the many titular Terminators. Of course, Schwarzenegger is being praised for his latest turn as a Terminator as well, not that his performances have ever been what hurt previous installments. Along with their performances, those of both Mackenzie Davis and Natalia Reyes are also being well-received, which is good news if Dark Fate is meant to lead to even more Terminator sequels.

As we’ve already stated, those Terminator sequels that came after T2 are almost universally hated, so to hear that Dark Fate is the best of that bunch isn’t itself the highest of praise. But in addition to being the best post-T2 sequel, Dark Fate is also being compared favorable to another long-running and recently renewed franchise – Star Wars, and specifically the start of its latest trilogy of films, Star Wars: The Force Awakens. That film pulled off what so many thought impossible and introduced Star Wars to a whole new generation while (mostly) pleasing longtime fans. Terminator: Dark Fate looks to be doing the same, and it’s thanks to cast of returning favorites and impressive newcomers.

Next: Terminator Movie Rights Explained (& What Could Happen After Dark Fate) 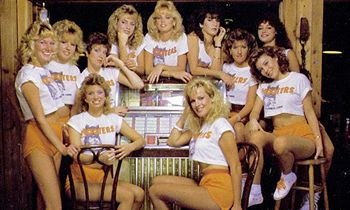