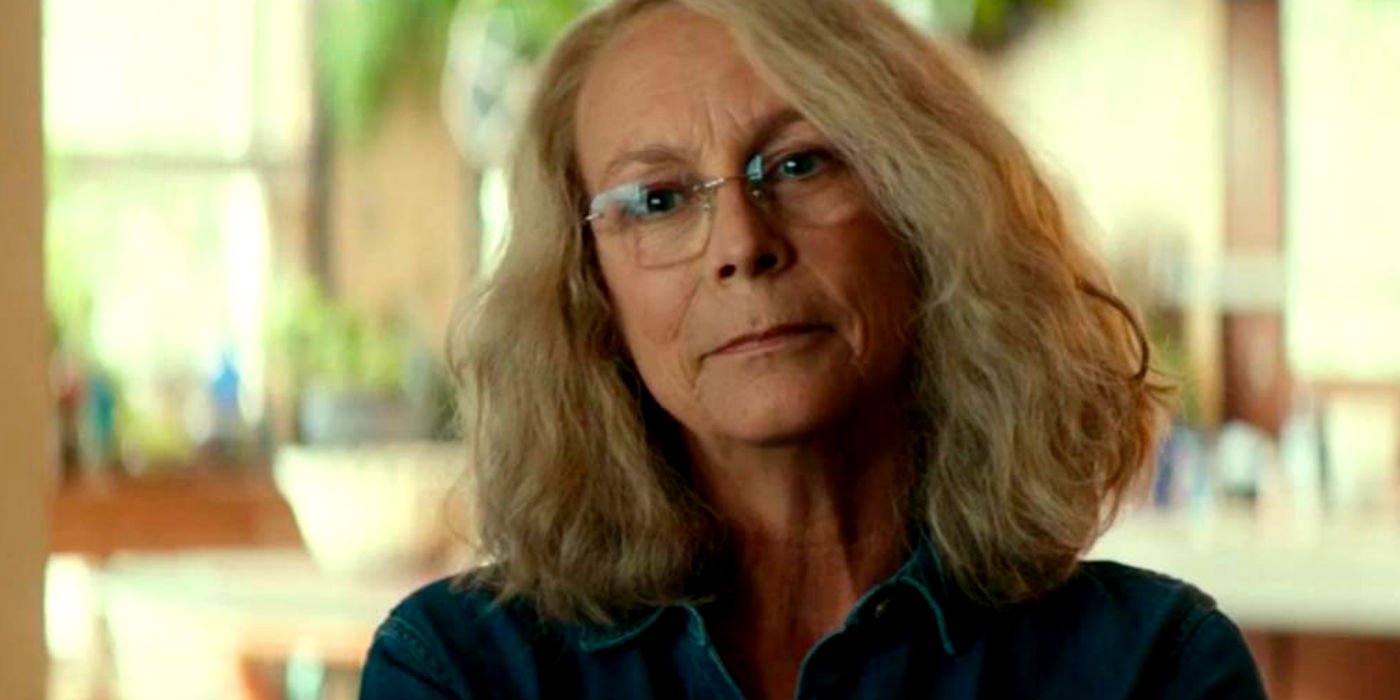 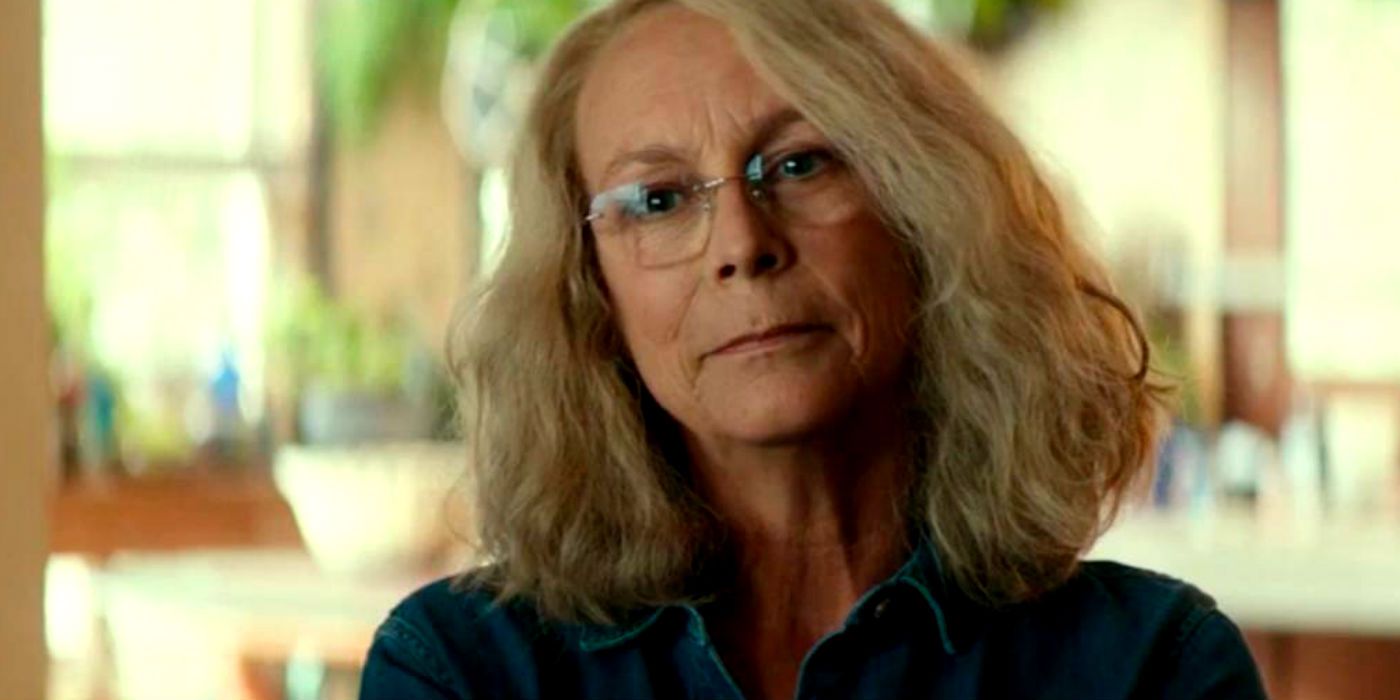 Halloween 2018 opened up the Strode family tree and made family the most powerful aspect of the film.

Horror movies do remarkably well at balancing horrific acts with heart and real-life issues that people go through every day. This continuation of John Carpenter’s original 1978 film took audiences back to Haddonfield forty years later, where final girl Laurie Strode has a daughter, a granddaughter, and a mixture of survivor’s guilt and PTSD that have, essentially, alienated her from her beloved family. In a genre that is known for creating strong female characters, it was a refreshing take to see the Strode family tree producing not one, but two strong women who prove themselves to be more than worthy of the family name by the end of the film.

Related: Leatherface vs. Michael Myers: Who Would Win (& Why)

While the central plot line of the film does explore the reunion of Michael Myers and Laurie Strode, the family dynamics that are centralized here provide a unique aspect of realism by exploring very commonplace demons before the Bogeyman even puts on his mask. The best horror is rooted in reality and, even though there’s plenty to terrify in Halloween, it has an authenticity about it that drives home the messages of forgiveness and healing. 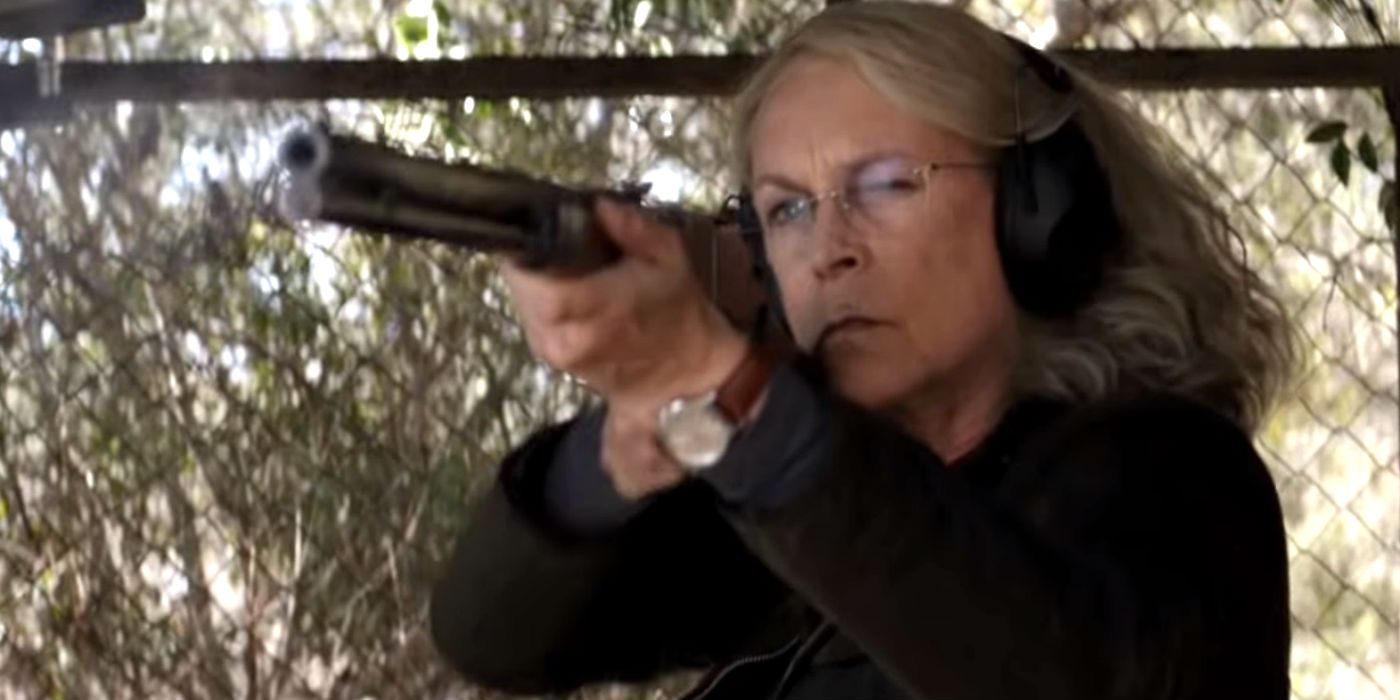 Jamie Lee Curtis is certainly dedicated to her craft, and it shows with her utter commitment to the range exhibited by Laurie in this film. Early on, it’s discovered that she has been preparing for Michael’s return for the last forty years, training herself to shoot guns, fight, and has even completely fortified her own home to keep herself and her family safe. For Laurie, his return is not a matter of ‘if’, but ‘when’ which has caused major strain on her family. Her daughter, Karen (Judy Greer), was taken from her custody by child services at a young age because Laurie was raising her in a very Doomsday Preppers style.

Isolated from the world around her, Karen took to adopting a different sort of parenting when she had her own daughter, Allyson (Andi Matichak). Where Laurie was distant and austere, Karen was warm and maternal to her daughter, but pushed her away from her grandmother to keep her out of the downward spiral. Regardless, Allyson seems unintimidated by her grandmother’s antics, and even seems empathetic and like she believes her; she doesn’t shy away from having a relationship even though her mother tries to caution her to limit her engagements. 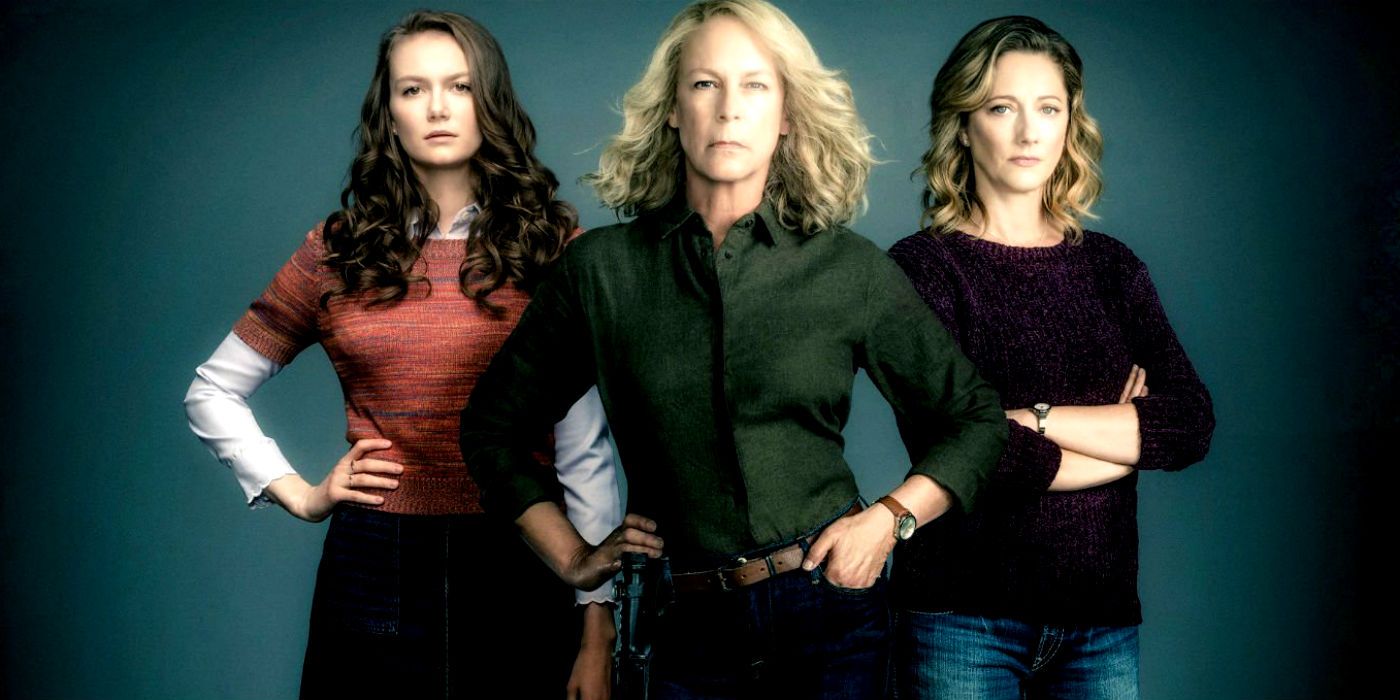 In many ways, Laurie Strode is the final girl to end all final girls. Her name, to horror fans, is synonymous with strength, power, perseverance, and the iconic power she holds in the fandom hasn’t lessened with age. In fact, it has grown stronger with time, and even stronger now that she managed to gain the upper hand on Michael not only once, but twice. Throughout the film, you can see her struggles with very human demons, including a drinking problem and mental illness, but she immediately snaps into action like she was born for it as soon as she finds out Michael has escaped captivity again.

Karen seems to harbor the belief that her mother is crazy, and over time, the facts surrounding Halloween night, 1978 have become folk lore and urban legend. In one scene, Allyson is asked by her friends about her grandmother’s experience and faced with the question about them being siblings. It has been a point of contention with John Carpenter for some time that Michael and Laurie were siblings, so in this film, the answer is a big no. Instead, the direction of the franchise has shifted to encompass that family dynamic in a way that’s specific to Laurie’s story as a mother, a grandmother, and a survivor. During her showdown with Michael, she manages to heal her relationships with her daughter by proving her childhood wasn’t meant to be a cage. Allyson sees firsthand just how capable her grandmother is and experiences something similar to what Laurie did all those years ago when her friends were murdered in front of her. While it’s unknown what their future holds, they’re all alive for now, and hopefully will get the chance to find healing and understanding in the aftermath.

Next: Friday the 13th, Nightmare, and Halloween Can Share A Universe (Thanks To Chucky) 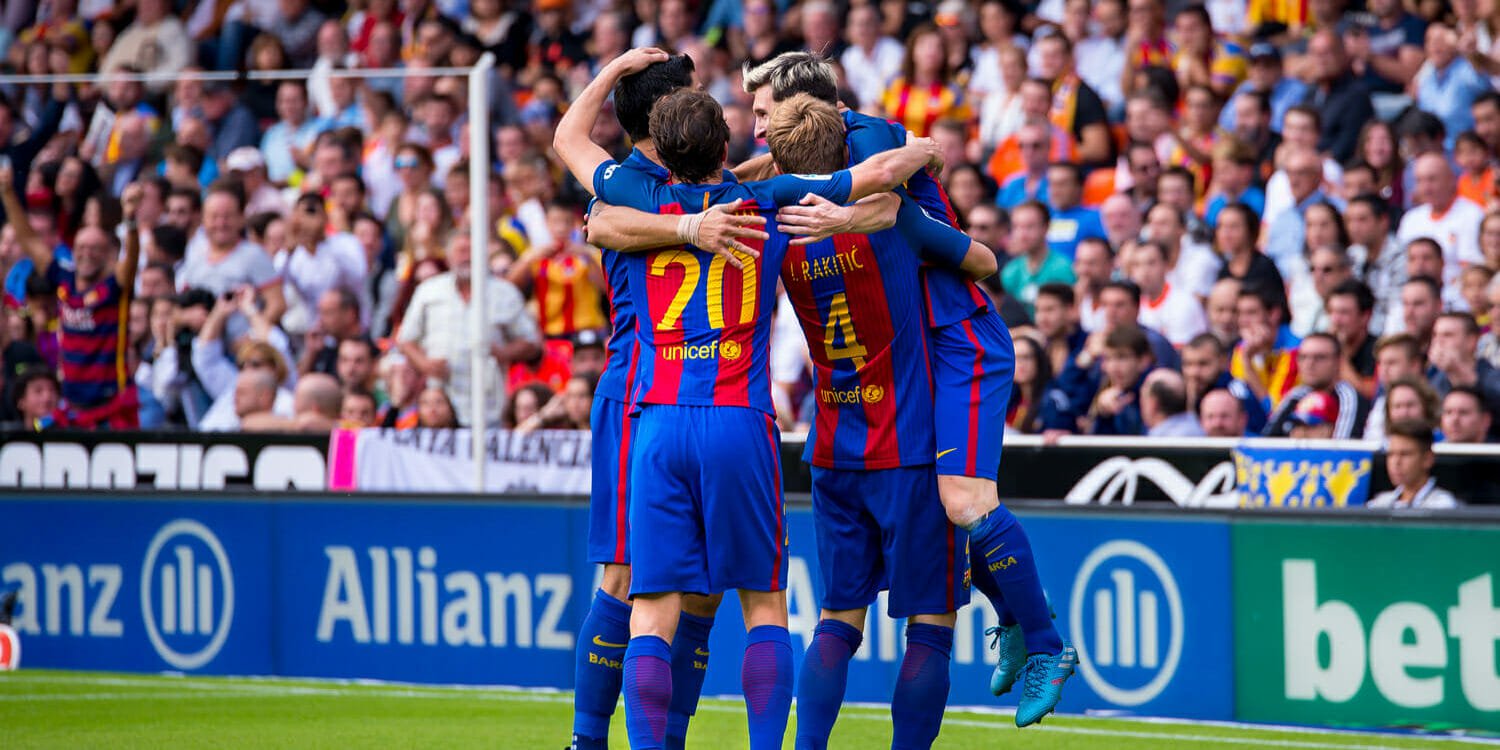 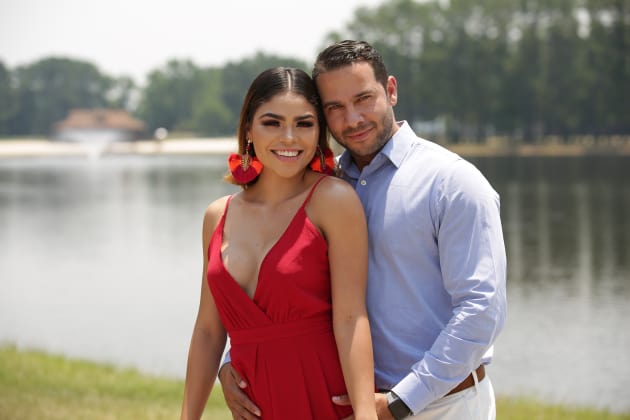 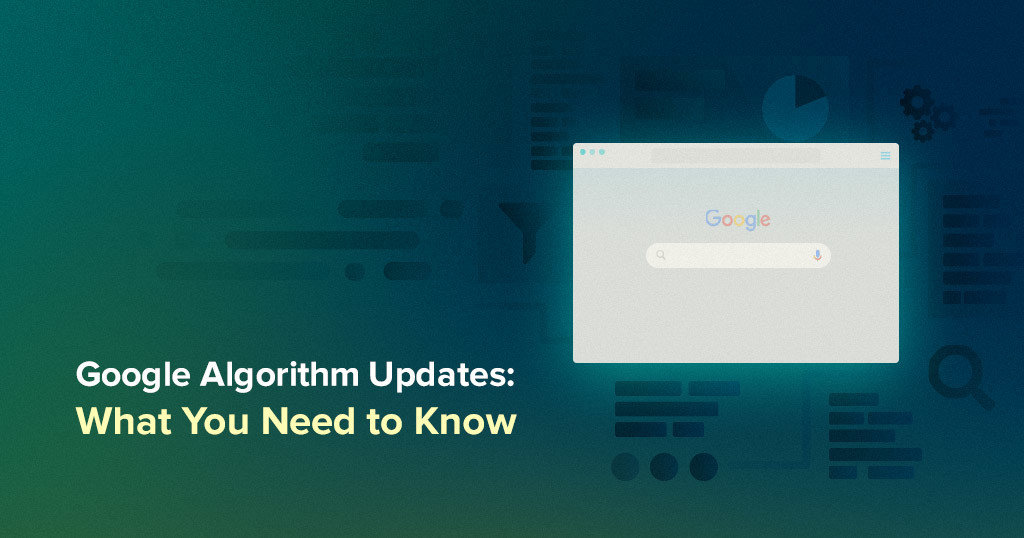