This morning, March 19th, people all around the world reached for a tissue (or their favorite childhood toy), because Pixar released the trailer for Toy Story 4. Nearly a decade after seemingly ending the franchise with Toy Story 3, Woody and the gang are back for a reprise, facing a new experience most of their millennial fans know all too well: The existential crisis. For those who haven’t seen it yet, take a look:

On the road of life there are old friends, new friends, and stories that change you. #ToyStory4 pic.twitter.com/GNZMD67krq

In addition to new characters—including Forky (Tony Hale) and Duke Caboom (Keanu Reeves)—the trailer teases Woody’s reunion with Bo Peep (sporting a new look), who was given away some time after Toy Story 2.

Suffice it to say, the trailer had some fans feeling emotional.

When the opening notes of "God Only Knows" started playing #ToyStory4 pic.twitter.com/hAlJkdMlir

I was prepared to cry during the #ToyStory4 trailer because of the nature of the material, however when "God Only Knows" by The Beach Boys started playing, all calm was lost

#ToyStory4 is completely unnecessary given the way Toy Story 3 ended but I will go and see it and I will have a fantastic time because it is a film with 'Toy Story' in the title.

— Ross Tweddell (@RossOnRasslin) March 19, 2019
Some, however, were more focused on how different some of the visuals are compared to the older movies.

Did Pixar forget what Andy looks like? #ToyStory4 pic.twitter.com/JVzoLHwPVP

— Amanda (@RoyalKooky2) March 19, 2019
Others were preoccupied with those creepy ventriloquist dummies.

Slappy is so evil he took over toy story with his cousins #ToyStory4 pic.twitter.com/ndFRkaKfEB

Everyone: "Are you excited for Toy Story 4?"Me: "I was until I saw this"#ToyStory4 pic.twitter.com/i7yTJCYaPV

XAR really have the AUDACITY to have VENTRILOQUIST DUMMIES chasing Woody and the middle class spork!!! I didn’t know they were making a SLASHER!! Imma need the film to be rated R for terror and disturbing graphic images 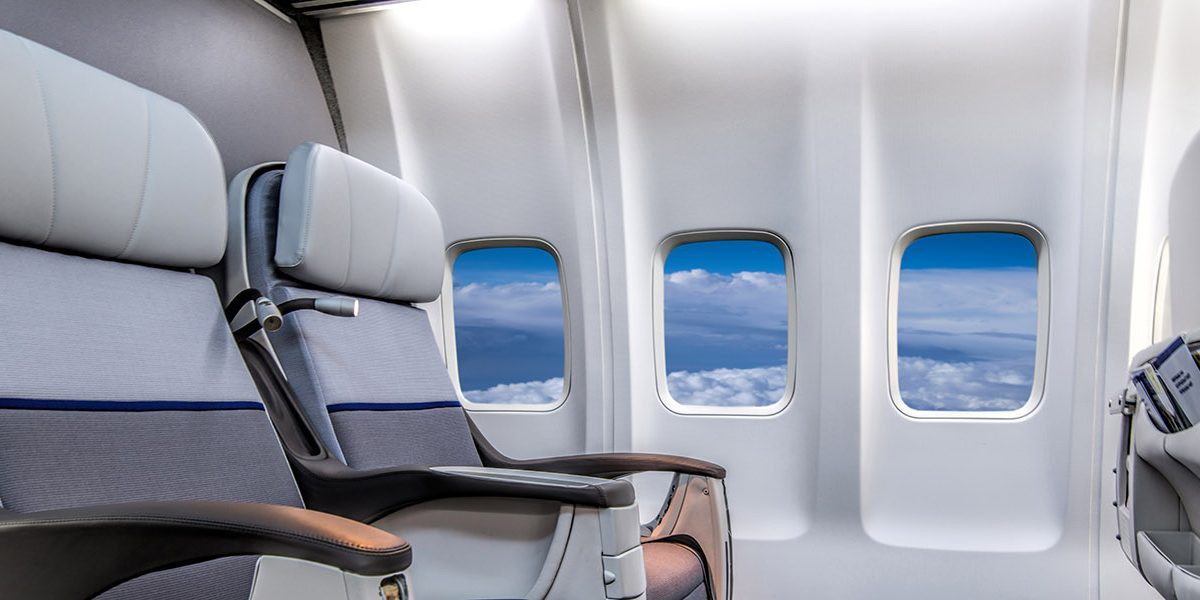 First Class for Free: How to Get an Airline Upgrade 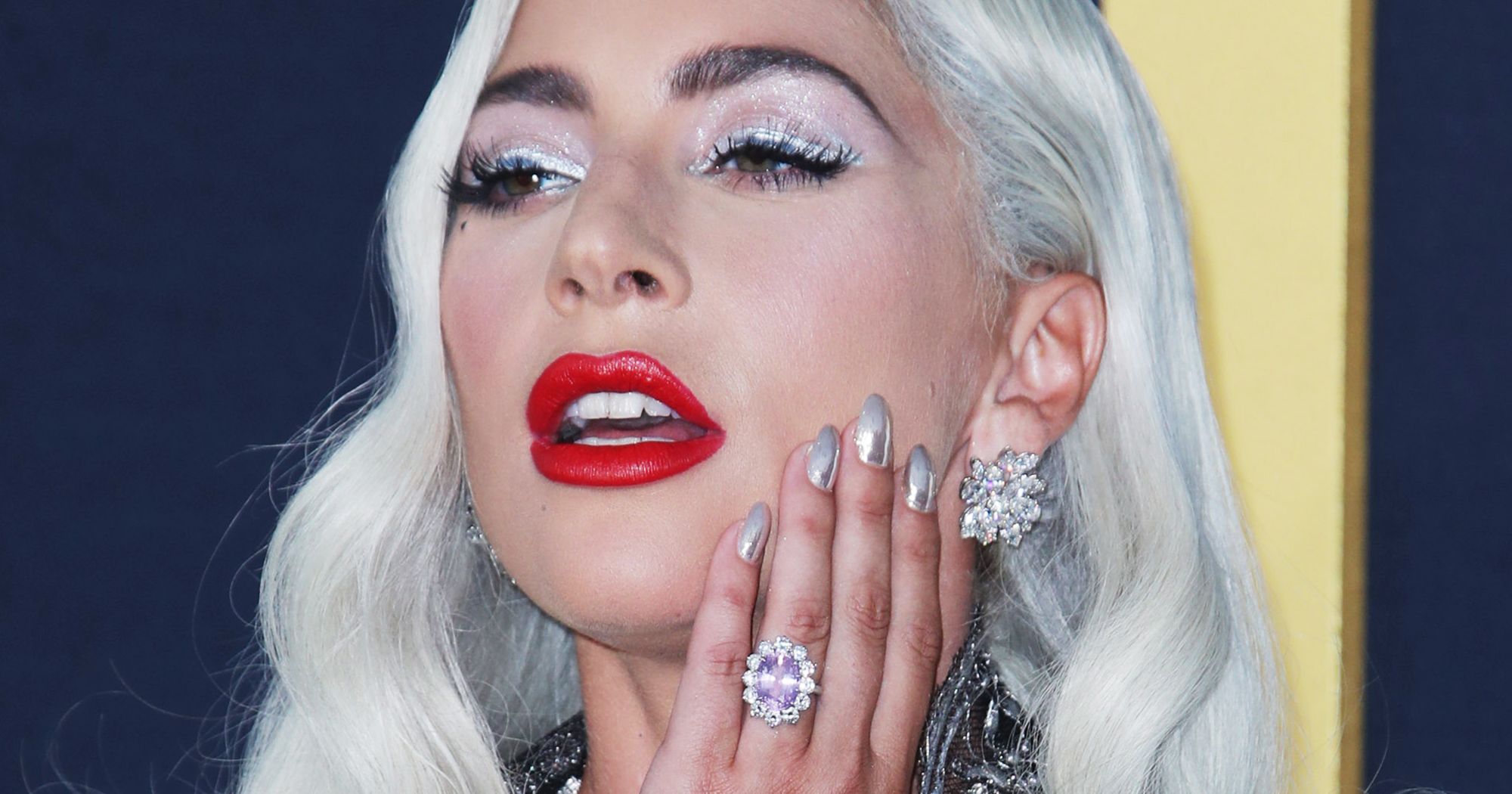