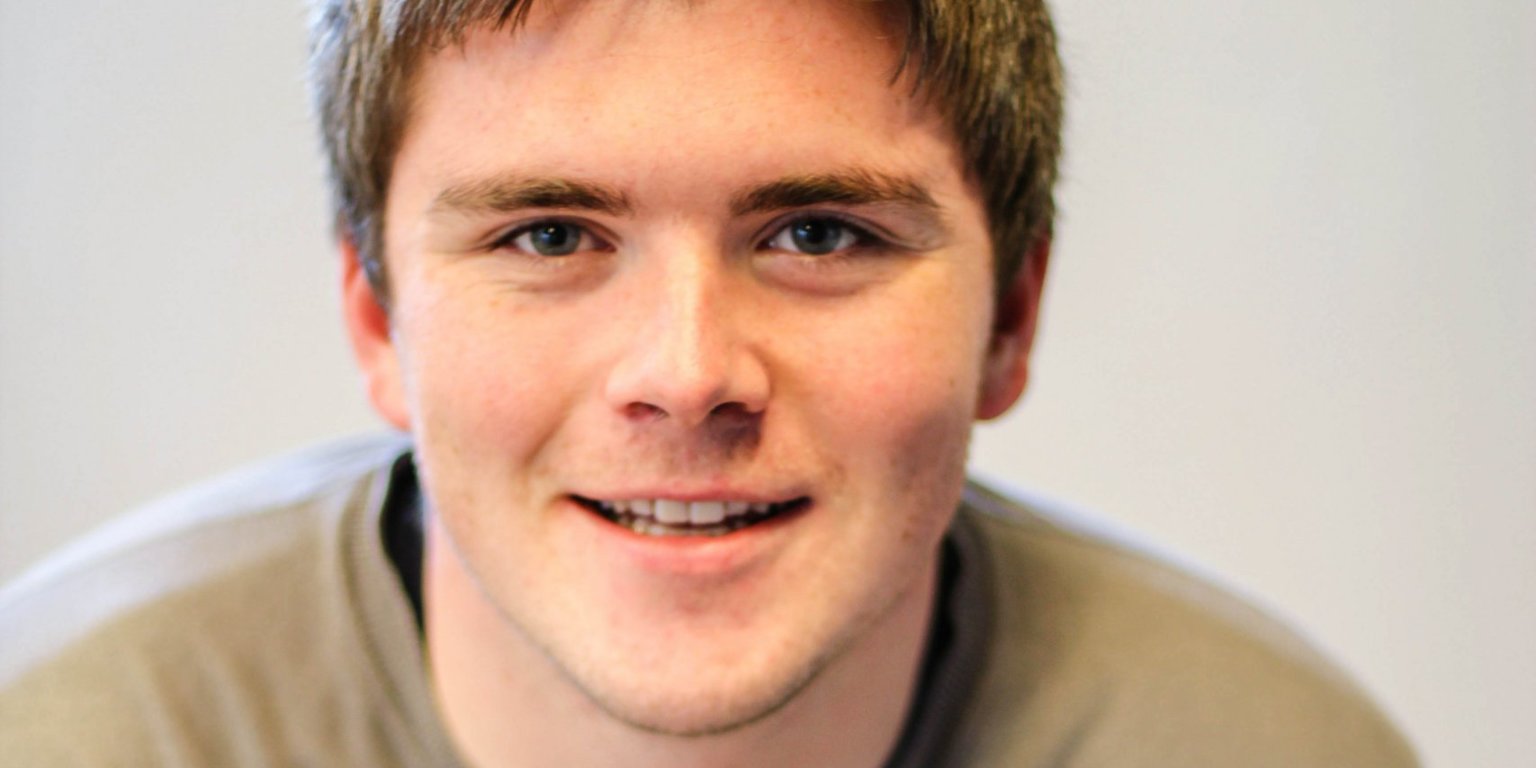 John Collison, a 27-year-old originally from Ireland, is the world’s youngest self-made billionaire, worth an estimated $1 billion. He and his brother, Patrick, are the cofounders of Stripe, a $9.2 billion payments company they run out of San Francisco. John said there was “not a sliver of a chance that we would be here” without the hard work of hundreds of employees building Stripe. He said there was also room in the equation for luck.

John Collison is the youngest self-made billionaire on Earth.

The 27-year-old entrepreneur and his brother, Patrick, 29, are the cofounders of Stripe, a payments company that has been valued in fundraising at $9.2 billion.See the rest of the story at Business Insider

Why are These 4 Cross-Chain DEXs Gaining Traction in Cosmos? 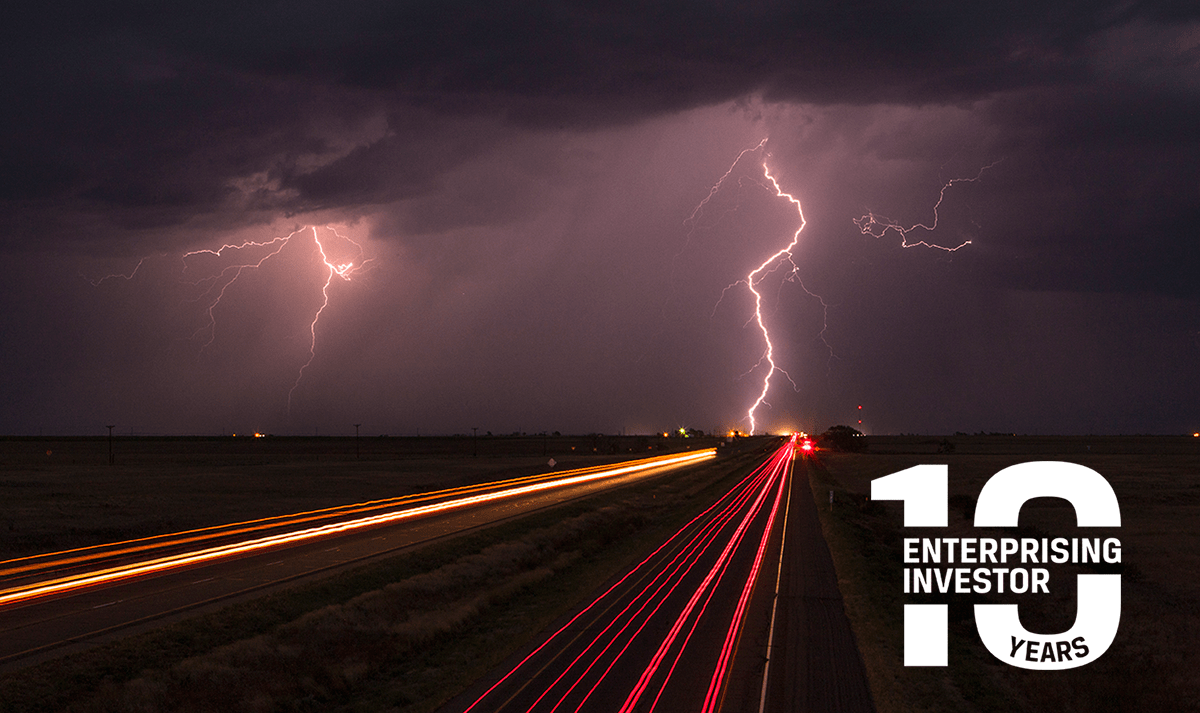