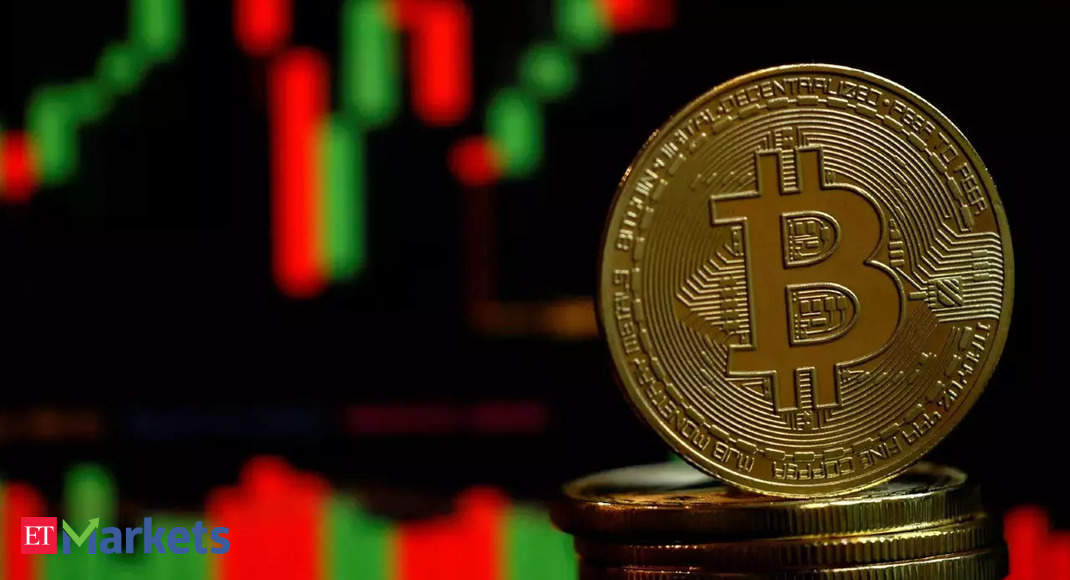 New Delhi: The cryptocurrency market was under freefall ahead of the thin holiday season and new year break in the western world. Top digital token continued to bleed as investors booked profits in the new age investment class.Barring the dollar pegged stablecoins, all other eight among the top 10 digital tokens were trading lower at 9.30 am IST. Terra dropped 6 per cent, whereas Solana, Bitcoin and Cardano tanked 4-5 per cent each.The global crypto market cap dropped about 5 per cent to $2.22 trillion mark compared to the last day. However, the total crypto market volume increased over 14 per cent to $99.85 billion.What’s cooking in India?The Securities and Exchange Board of India’s Chairman Ajay Tyagi today said that domestic mutual funds cannot make investments in crypto-related products till there is a law for such digital assets in the country.On the other hand, Indian cryptocurrency exchanges are offering a larger portfolio of digital assets – tokens – to satiate a growing investor class seeking higher returns.WazirX launched 12 tokens in December, while CoinSwitch Kuber added five, named Mana, Sand, Gala, Req, and Coti. Unocoin onboarded five new coins recently, while CoinDCX brought in a bunch like DappRadar, Highstreet, Convex Finance and ConstitutionDao.Expert’s TakeThe Indian cryptocurrency ecosystem has leveled up in every aspect this year, said Nischal Shetty, the chief executive of India’s largest crypto exchange by volume, Wazir X.CoinSwitch Kuber on Tuesday said it saw 14 times growth in its user base in 2021. Over 1.4 crore Indians used CoinSwitch compared with 10 lakh at the beginning of the year, the company said.Global updatesTurkey’s Financial Crimes Investigation Board (MASAK) imposed an 8 million lira ($751,314) fine on the local unit of cryptocurrency exchange Binance over violations found during liability inspections, the Anadolu news agency said.Streamlining NFTsNFTs have generated a lot of hype among video game executives for unclear reasons, and fans have grown furious about it. There are a lot of factors over the fancy of NFTs.The environmental impact associated with crypto mining, the frequent scams, the urge to never see a cartoon monkey again – but the biggest is that their mere presence in a video game is an erosion of trust. Games, especially the big-budget ones with massive worlds, require a large commitment of both money and time from players. !function(){“use strict”;window.addEventListener(“message”,(function(e){if(void 0!==e.data[“datawrapper-height”]){var t=document.querySelectorAll(“iframe”);for(var a in e.data[“datawrapper-height”])for(var r=0;r 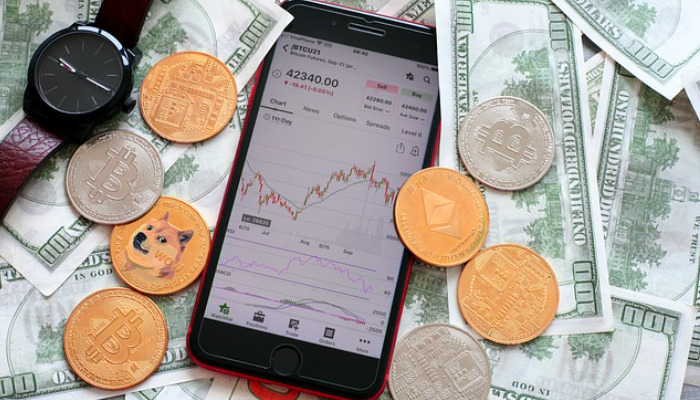 Commodity or Currency: Which one is Bitcoin? – TechBullion