The room of the Conference on Disarmament in Geneva appears almost empty after several diplomats walked out as a pre-recorded message from Russia's foreign minister Sergei Lavrov started playing on March 1, 2022.

Diplomats have taken to making grand gestures to admonish the invasion of Ukraine.
Representatives are walking out of high-level meetings and openly criticizing Russia.
One expert told Insider this "political theater," while another said these are "emotional" reactions.

Diplomats and other Western representatives are staging dramatic gestures in high-level diplomatic settings to admonish Russia for its invasion of Ukraine.

More than 140 envoys walked out as Russian Foreign Minister Sergey Lavrov addressed UN Human Rights Council and the Conference on Disarmament on Tuesday.

At a meeting at the Organization for Security and Co-operation in Europe on Thursday, all ambassadors and representatives from the EU and others walked out as Russia's representative took the floor, according to a tweet from Rikard Jozwiak, Europe editor Radio Free Europe.

Only representatives from Russia, Belarus, Serbia, Armenia, Azerbaijan, the Vatican, and some of the central Asian republics were left in the room, Jozwiak told Insider in an email.

Another jab at diplomatic decorum was taken in a United Nations (UN) Security Council meeting on Sunday.

During a heated exchange, Ukrainian Ambassador Sergiy Kyslytsya said the words of Russian Ambassador Vasily Nebenzya "have less value than a hole in the New York pretzel," per Al Jazeera.

Kyslytsya then called the council to take a moment of prayer in memory of those who had been killed during the invasion, per a recording published by C-Span

The moment was quickly interrupted by Nebenzya, who asked the council to remember those who had been killed in Donbas, per C-Span. 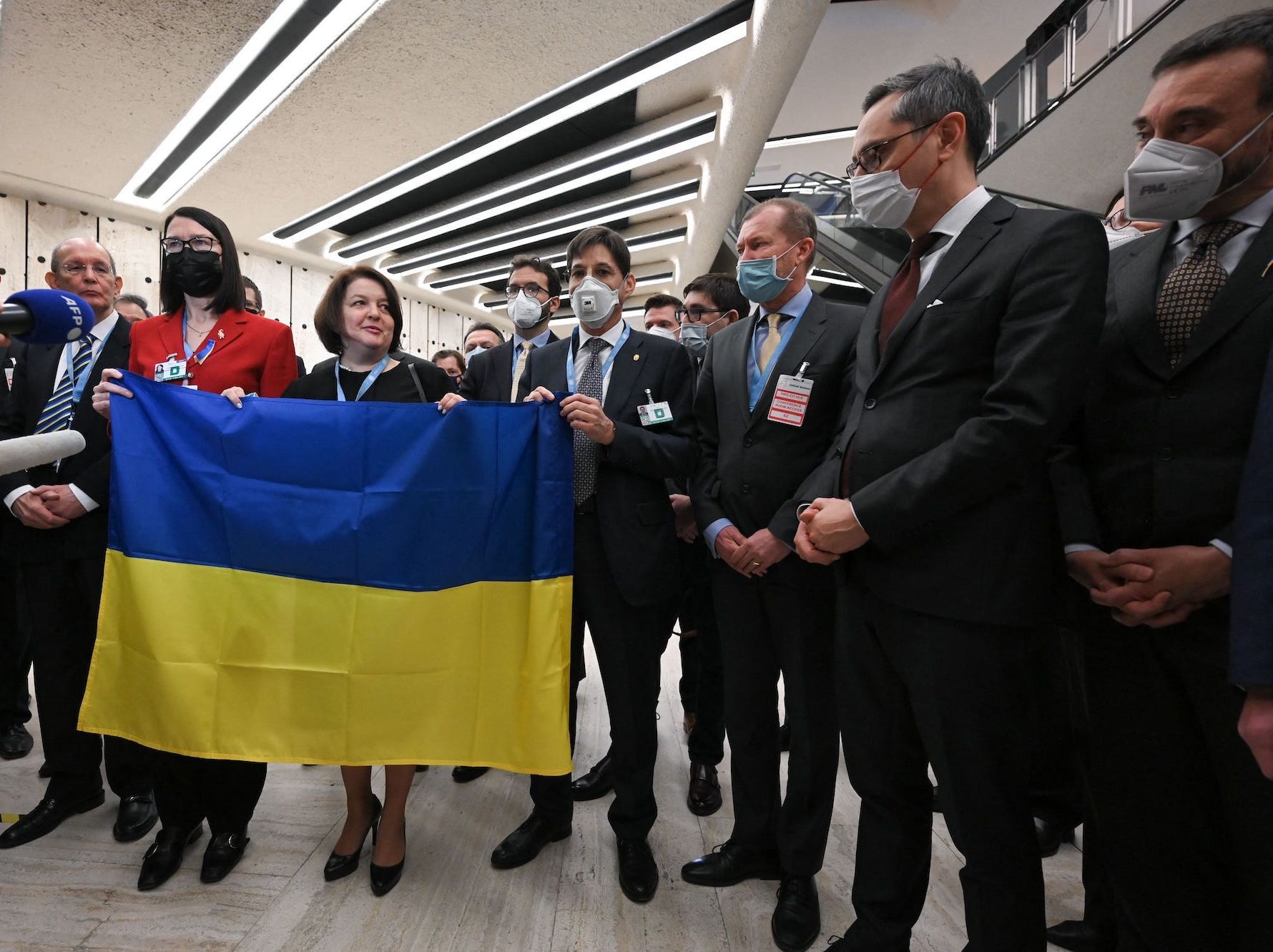 Ambassadors and diplomats gather next to Ukraine's ambassador Yevheniia Filipenko (C) as she holds a Ukrainian flag after they walkout while Russia's foreign minister addressed with a pre-recorded video message the Conference on Disarmament in Geneva on March 1, 2022.

The US announced it was expelling 12 Russian diplomats by March 17 on Sunday, alleging that they are "engaging in espionage", NPR reported.

Switzerland on Sunday pointedly mentioned it was foregoing its neutrality to back EU sanctions against Russia, an "unparalleled action," per CNN.

Russia is also getting in some punches. An example is Dmitry Polyanskiy, Russia's representative to the UN, calling the UN security council a "club of worried people" in a tweet on January 30, 2022.

Christoph Meyer, professor of European & international politics at King's College London, told Insider this is "extraordinary behavior," but that "the break-down of relations and some emotional reactions are not surprising and indeed understandable."

"Given what is being played out on the ground and the West ruling out engaging militarily itself, many diplomats may feel deeply angry and powerless to stop what is likely to become a major humanitarian disaster as well as a failure of policy," he said.

For Tyler Kustra, an assistant professor of politics and international relations from the University of Nottingham, this is not necessarily a sign that diplomacy has gone past a breaking point.

For him, the gestures amount to little more than "political theater," but it is a way of "appeasing a domestic audience at a low cost versus an actual substantive action that would harm Vladimir Putin," he said.

"Vladimir Putin doesn't give a flying fig about what people think of him in Brussels, in Washington, or in New York. But he does need this money to continue his war," he said. 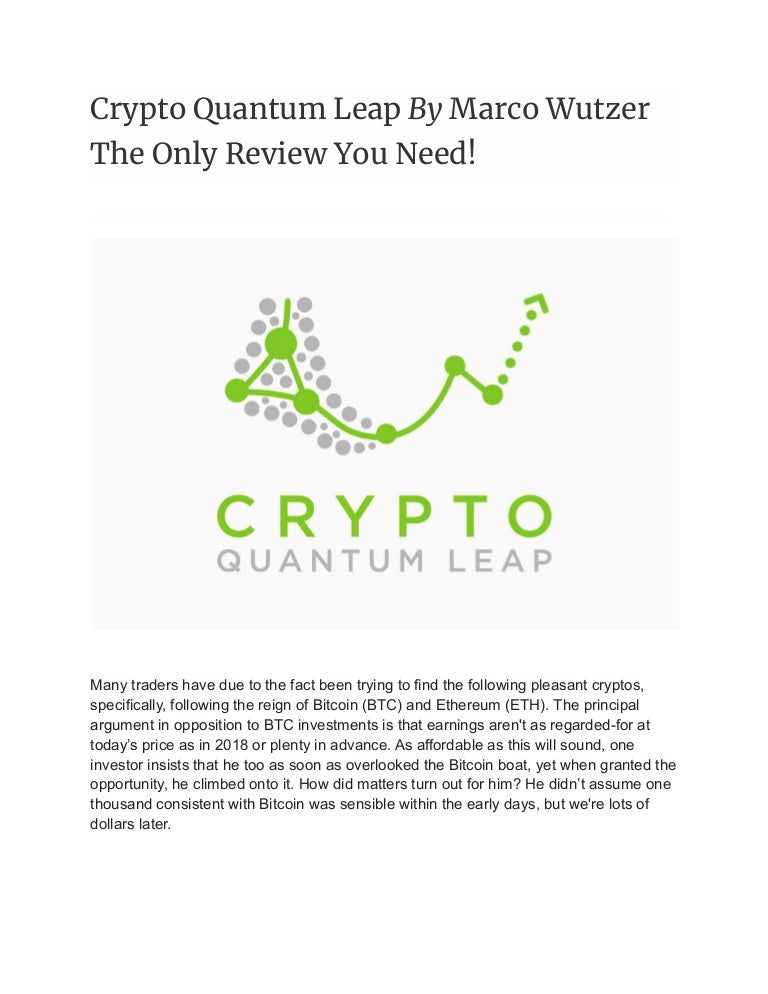