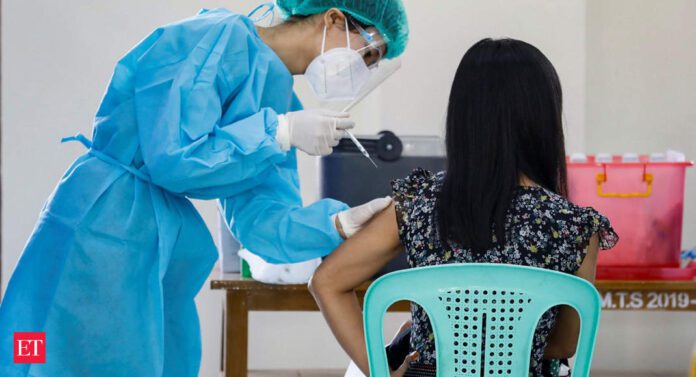 ‘Please let me help’: How Chris Cuomo fought to save his embattled brother

How the COVID-19 Vaccine Destroys Your Immune System