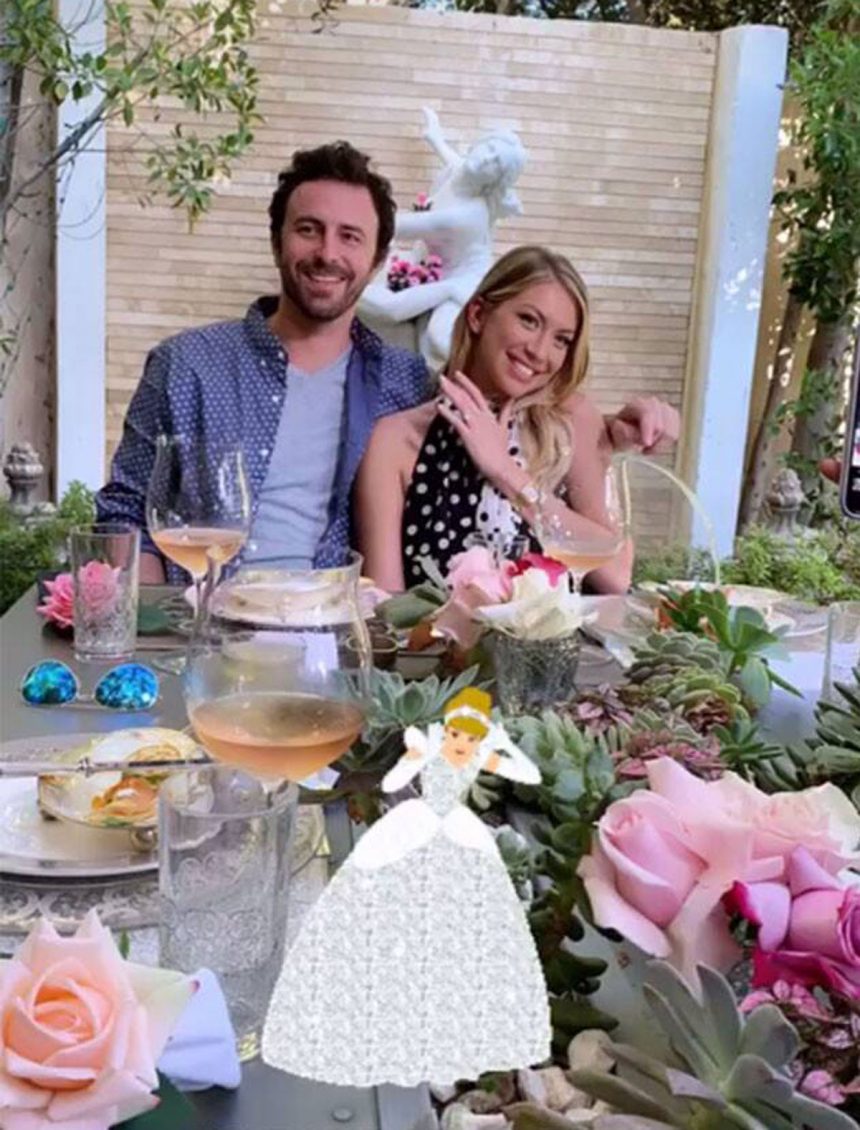 As we reported on Wednesday, the Vanderpump Rules star got engaged to her boyfriend at the Hollywood Forever Cemetery in Los Angeles.

Related: Stassi Schroeder Opens Up About Her Psoriasis!

Per an E! News source, Clark took the reality TV starlet aside, and “told her how much [she] has changed his life and how he loved her before getting down on one knee.” The insider added:

“She was definitely surprised. She did get emotional, but was mainly smiling and was ecstatic about it. Stassi knew it was coming, but did not think it was going to happen today.”

After he popped the question, the pair — along with her costars including Jax Taylor, Brittany Cartwright, Scheana Shay, and Lala Kent— attended a soirée thrown by Lisa Vanderpump!

Per social media, the guests — including the Straight Up With Stassi podcast host’s family — were seated outside at a long poolside table decorated with flowers and plants.

According to a different E! News insider on Thursday, attendees toasted the couple with rosé and champagne. Additionally, Schroeder, Clark, and Vanderpump all gave speeches.

“Everyone’s really excited for them… Lisa is really happy for the couple and approves of Beau.”

The Real Housewives of Beverly Hills alum even served the couple their dinner!

Afterward, the gang continued the party at The Belmont in El Lay.

Back in February 2018, Us Weekly broke the news the two were dating. Additionally, in June of this year, Schroeder told the publication:

“I feel really lucky right now. I haven’t had a relationship like this. I didn’t know that I could find someone that we’d just be best friends and love each other and he’d be so nice to me and supportive and the fact that this was his idea.”

After Lance Bass claimed Tom Schwartz and Katie Maloney were not legally married despite having a ceremony in August 2016, the two ended up obtaining a marriage license in Las Vegas.

According to E! News last Friday, the Bravolebrities (legally) tied the knot (again) on Thursday, July 25.

Back in August 2018, Schwartz and Maloney celebrated the two-year anniversary of their first nuptials. He wrote on Instagram:

“2 years strong bub! Let’s keep it going now until infinity. I’m so happy all the choices I’ve made in my life, good and bad, lead me to you. I should be whispering this into your ear but instead I’m writing it on Instagram as you lay 2 feet away from me. Such is life in 2018. I’ll tell you this all to your face drunkenly later tonight while we are celebrating the love of @rocmaloneyphoto & @namasteji . You are my favorite person in the world to do nothing with. And that’s something. Love you deeply. Happy anniversary Bubba”

“Happy 2 year anniversary to the love of my life, my best friend, my ninja turtle, my special guy, Postmates partner, and the only one I wanna grow old with. You have shown me so much love and gratitude over the years and can’t imagine my life without you. Here’s to many more bubba!”

Now hope the VPR cast is ready to plan another wedding… 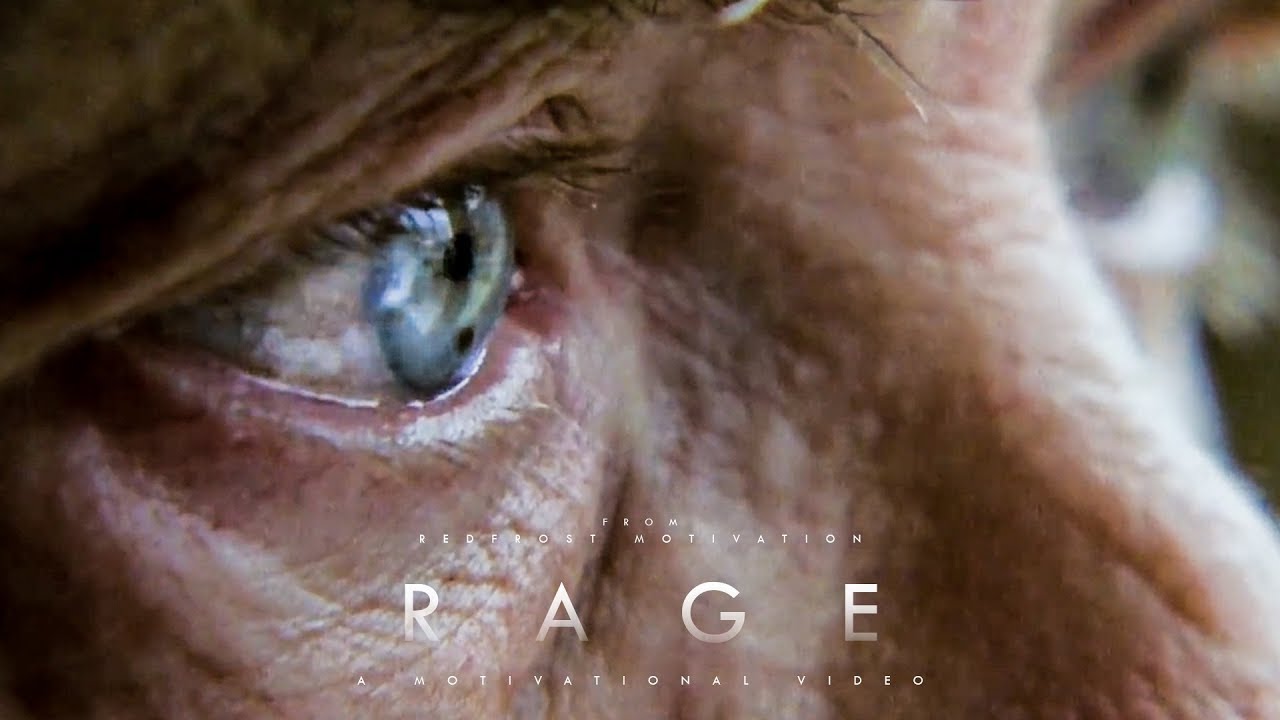 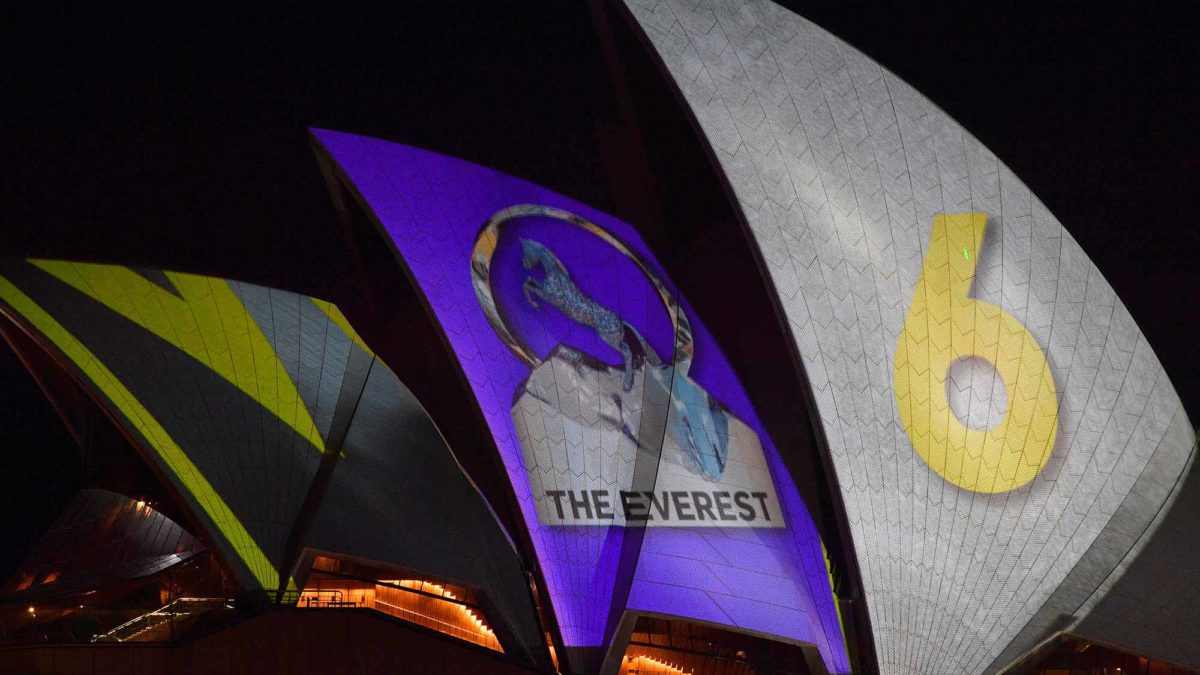 The Everest, the Opera House, and Alan Bloody Jones