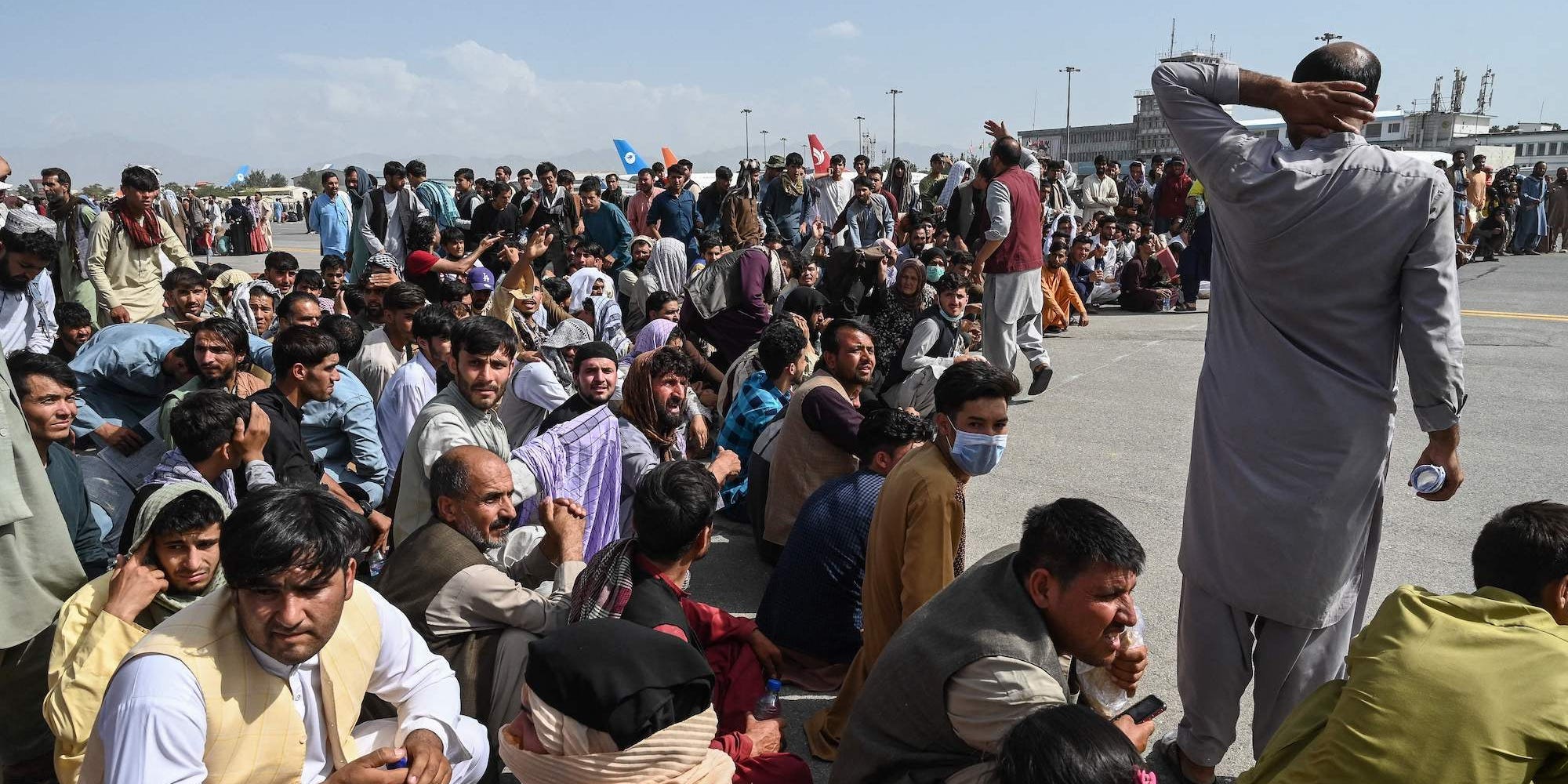 Cryptocurrencies could have helped people in Afghanistan during the cash crunch, advocates say. Mike Novogratz, Charles Hoskinson, and Wall Streets Bets’ founder Jaime Rogozinski share that view. The conversation about whether crypto could have helped Afghans without money has agitated many. See more stories on Insider’s business page.

Cryptocurrency advocates, including billionaires Mike Novogratz and Charles Hoskinson, believe that owning digital assets would have helped the people suffering in Afghanistan during the recent cash shortage.

Following the Taliban’s takeover of Afghanistan last week, locals and foreigners scrambled to Kabul airport in an attempt to exit the country. In planning their escape, scores of people queued up to withdraw their savings from cash machines, only for several to find their accounts frozen.

Some point out that placing your money in a supposedly “safe” bank puts you at risk of losing it, since financial institutions are controlled by the government.

Novogratz warned during an investor call on Monday that he was sure wealth in Afghanistan would be confiscated to avoid misuse, and this situation could have been prevented had the financial system not existed in its current form.

“Part of bitcoin’s mission is to give the world a ledger where wealth can be stored safely, where governments can’t come and take your money, they can’t deflate it away,” he said.

Charles Hoskinson, the founder of cardano and co-founder of ethereum, in a video message called for an end to financial regimes in their current form.

“I firmly believe if we change our money, and we change the institutions of how our democracy works, collectively over time as nation states, even if they exist in their existing form, we will stop tolerating these things,” he said.

At the same time, both men recognized that people in Afghanistan are most concerned about simply surviving the next day.

Not all crypto advocates believe the situation has a straightforward answer.

Jaime Rogozinski, the creator of Reddit’s Wall Street Bets and strategic advisor of blockchain project dApp, told Insider that owning bitcoin translates to “a reasonable store of value” that is independent of the current geopolitical or economic situation in Afghanistan.

“Having bitcoin allows the wealth to move around the globe seamlessly, much like we’ve seen on several occasions dating back to the Cyprus banking crisis in 2012,” he said.

Erik Voorhees, one of bitcoin’s earliest proponents, told Vice that crypto can help prevent wars and occupations by throttling the flow of taxpayer money that governments need to fund them.

“We shouldn’t pretend that bitcoin will fix the immediate suffering there, but it absolutely helps solve the problem of empire, by starving the empire of tax revenues and curtailing its ability to print currency for the funding of wars,” he said.

It can be extremely useful during crises to be able to access your crypto wallet and the coins inside it from anywhere in the world, according to Ian Kane, co-founder of Unbanked.com.

“As long as you remember your password and have access to your wallet, then you’re able to access your bitcoin balance and exchange it for goods, services, or the local fiat-based currency,” he told Insider. “This would be crucial for Afghans who reached asylum in a country they have never been to and need food or shelter.”

“Bitcoin bros” seizing on the plight of people in Afghanistan to trumpet crypto have angered the families of those who are suffering.

One Reddit user who fled Kabul in 2000 – when the Taliban was still in charge of the country – recently posted a message on the social platform, exasperated at the idea that cryptocurrencies could have been helpful in any way.

“When the Taliban circled Kabul, hyperinflation occurred,” they wrote. “Prices of all foods skyrocketed out of fear of dying of starvation. Do you really believe cryptocurrencies could have changed this?”

U.S will not ban crypto 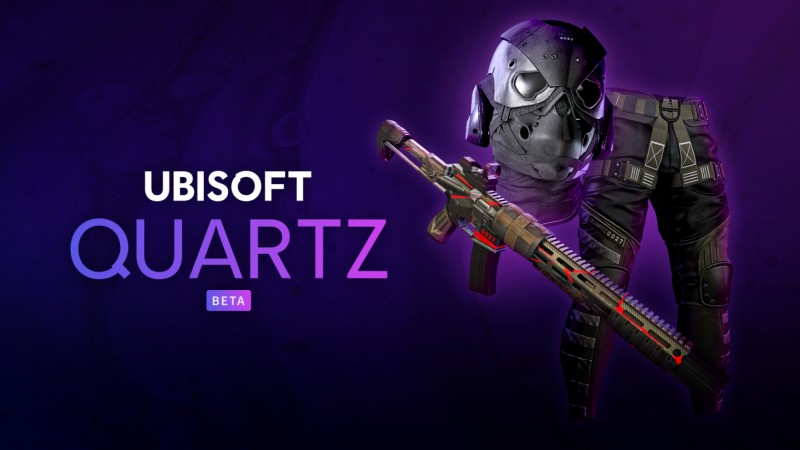 Ubisoft Doubles Down On NFTs, Calls Them A ‘Major Change That Will Take Time’