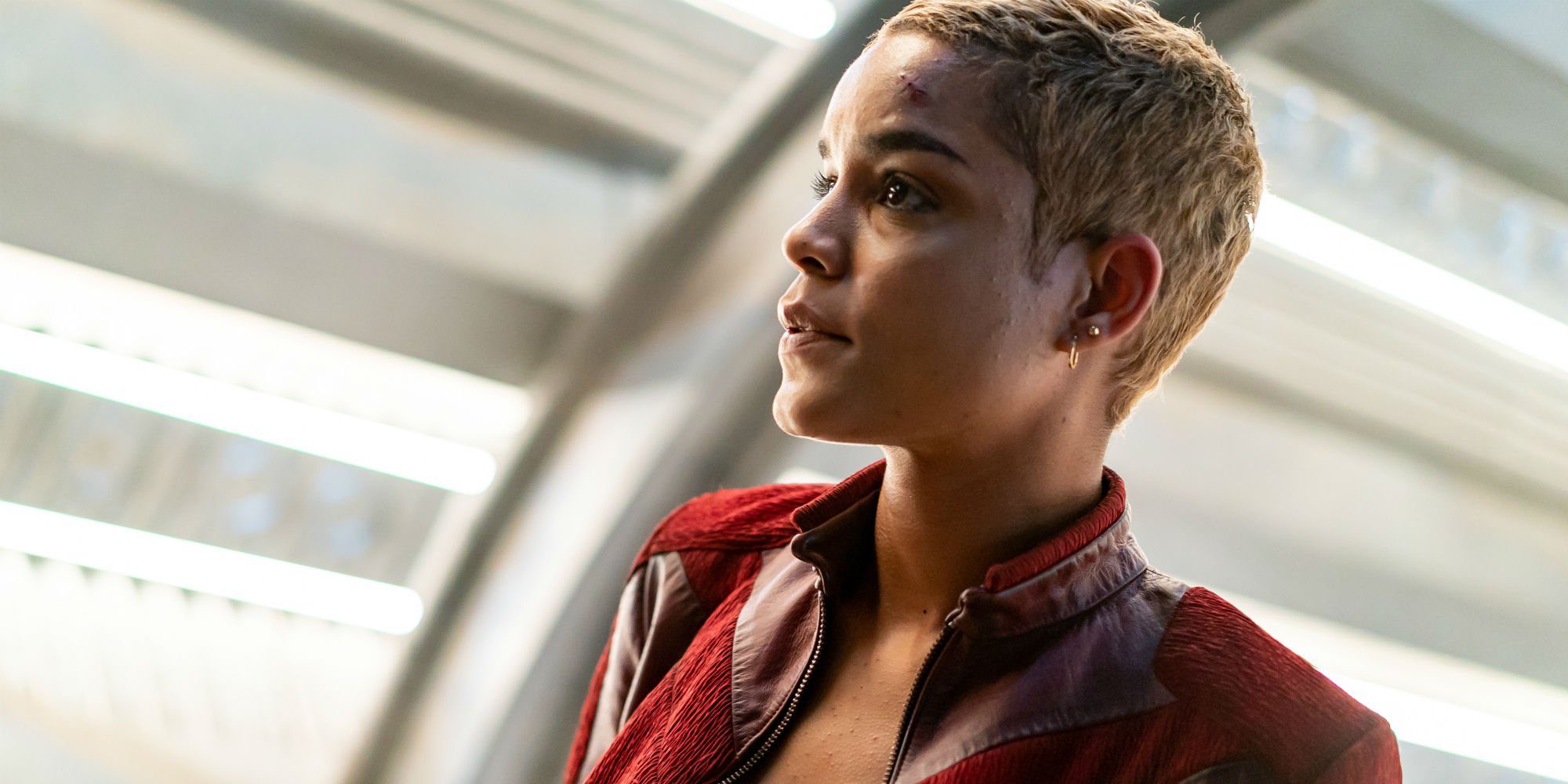 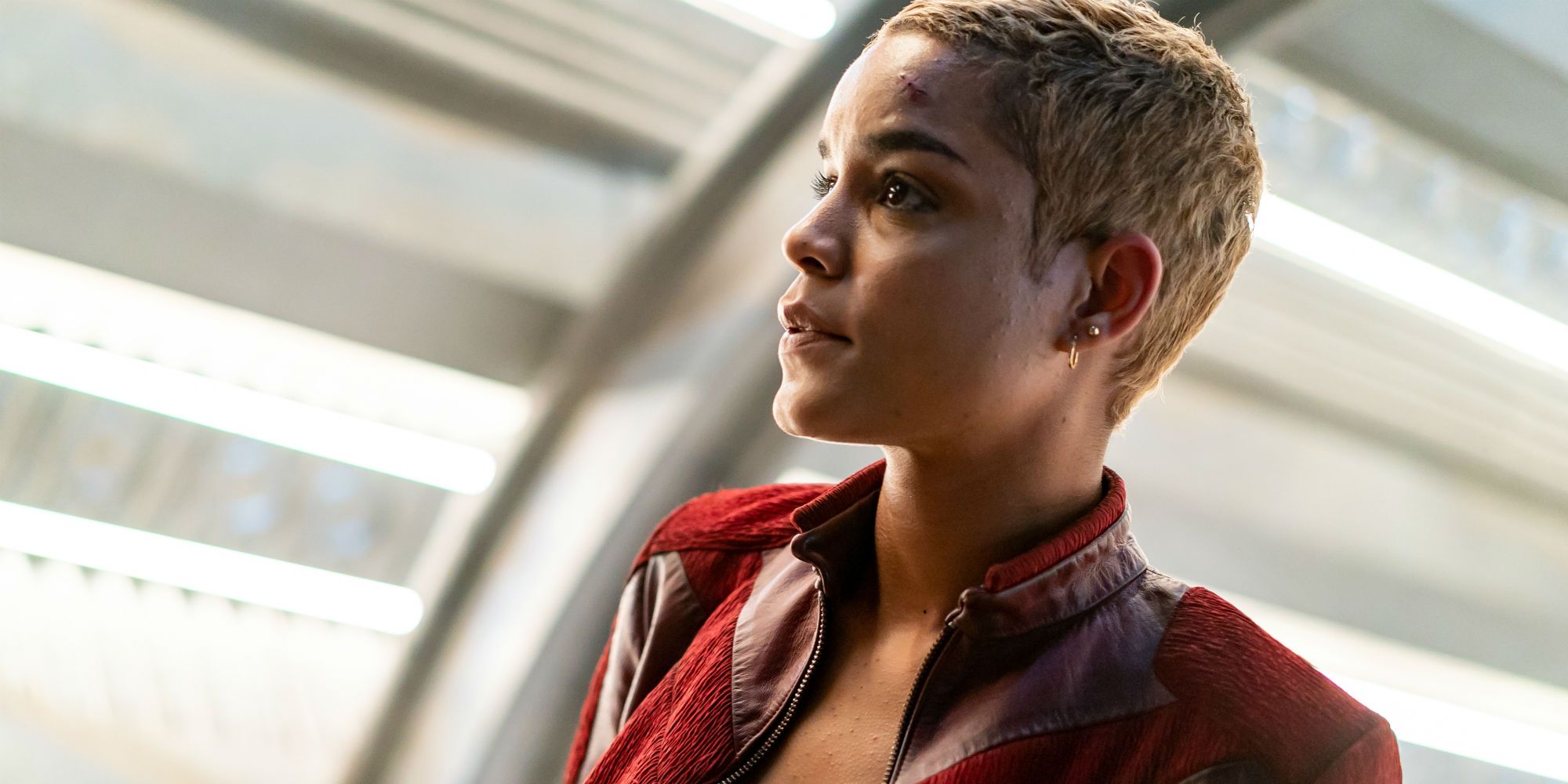 Netflix’s sci-fi series Another Life ends season 1 with the crew of the Salvare and the people of Earth in a precarious position, so what can we expect to see in season 2? Created by Aaron Martin, Another Life stars Katee Sackhoff as Niko Breckenridge, the captain of a ship on a deep space mission to investigate the source of an alien signal. An enormous structure called simply the Artifact has planted itself on Earth, with its origin and intentions remaining unclear, and it’s up to Niko and her crew to find out if the aliens are friendly… or not so friendly.

Another Life splits its focus between the journey of Niko’s ship, the Salvare, and events down on Earth. Niko’s husband, Erik (Justin Chatwin) is tasked with establishing communications with the Artifact, while also caring for their daughter, Jana (Lina Renna). Things soon go awry when the Salvare loses contact with Earth, leaving Niko cut off from her family as a series of escalating disasters threaten to claim the lives of everyone onboard the ship – and leave Earth defenseless against the coming danger.

The season 1 finale of Another Life reveals the true nature of the aliens who sent the Artifact, and what they want, leaving things on a cliffhanger. But will there be a second season of Another Life to continue the story? 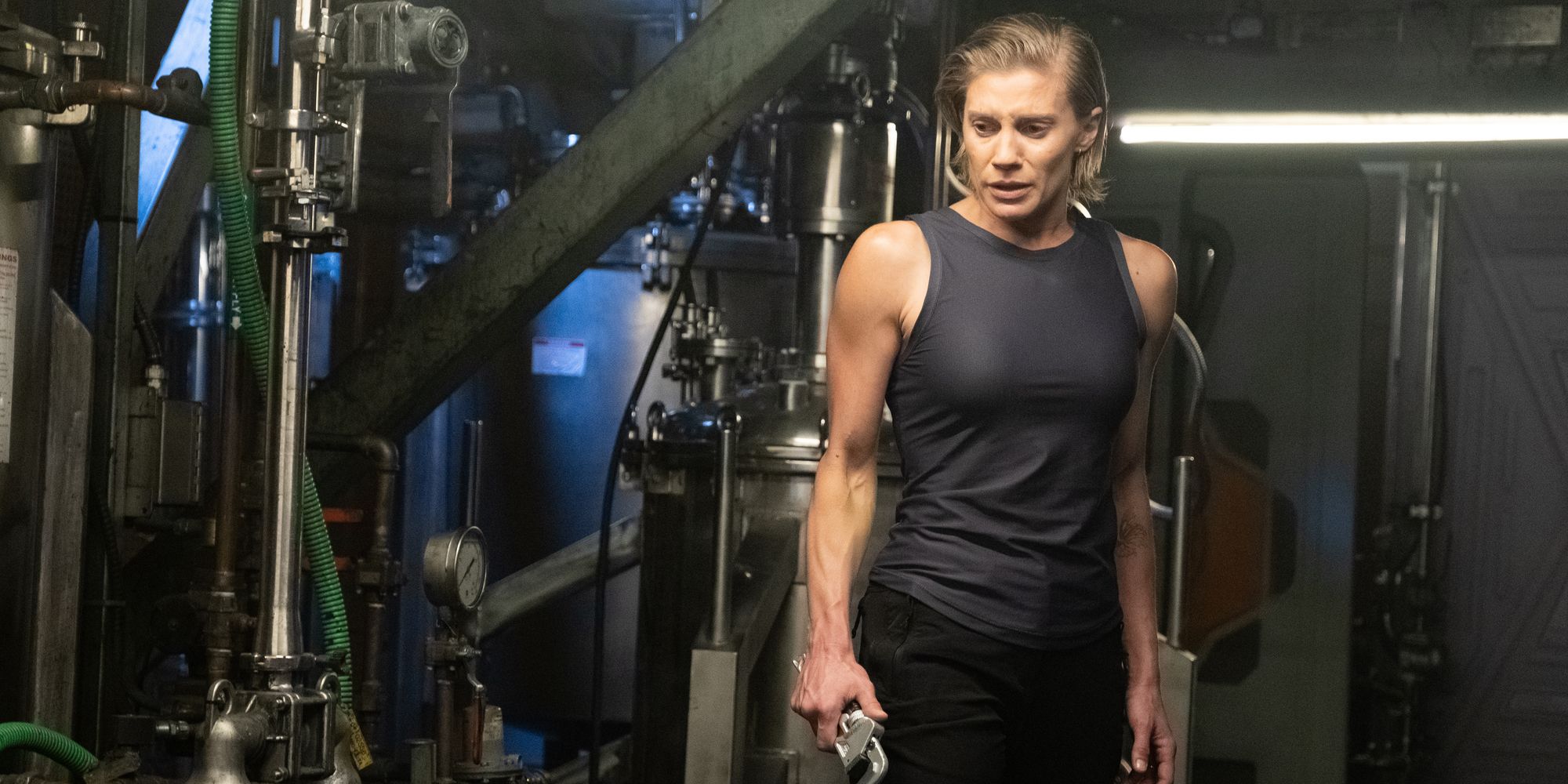 On October 29, 2019, Netflix officially renewed Another Life for season 2, just three months after season 1 debuted on Netflix. It’s worth noting that Another Life’s reviews have been generally poor, with the show’s first season garnering a dismal 7% score on Rotten Tomatoes, and general audiences not seeming to be impressed by the sci-fi series either. However, apparently those impressions were premature, since Netflix obviously isn’t ready to end Another Life’s journey through space quite yet. 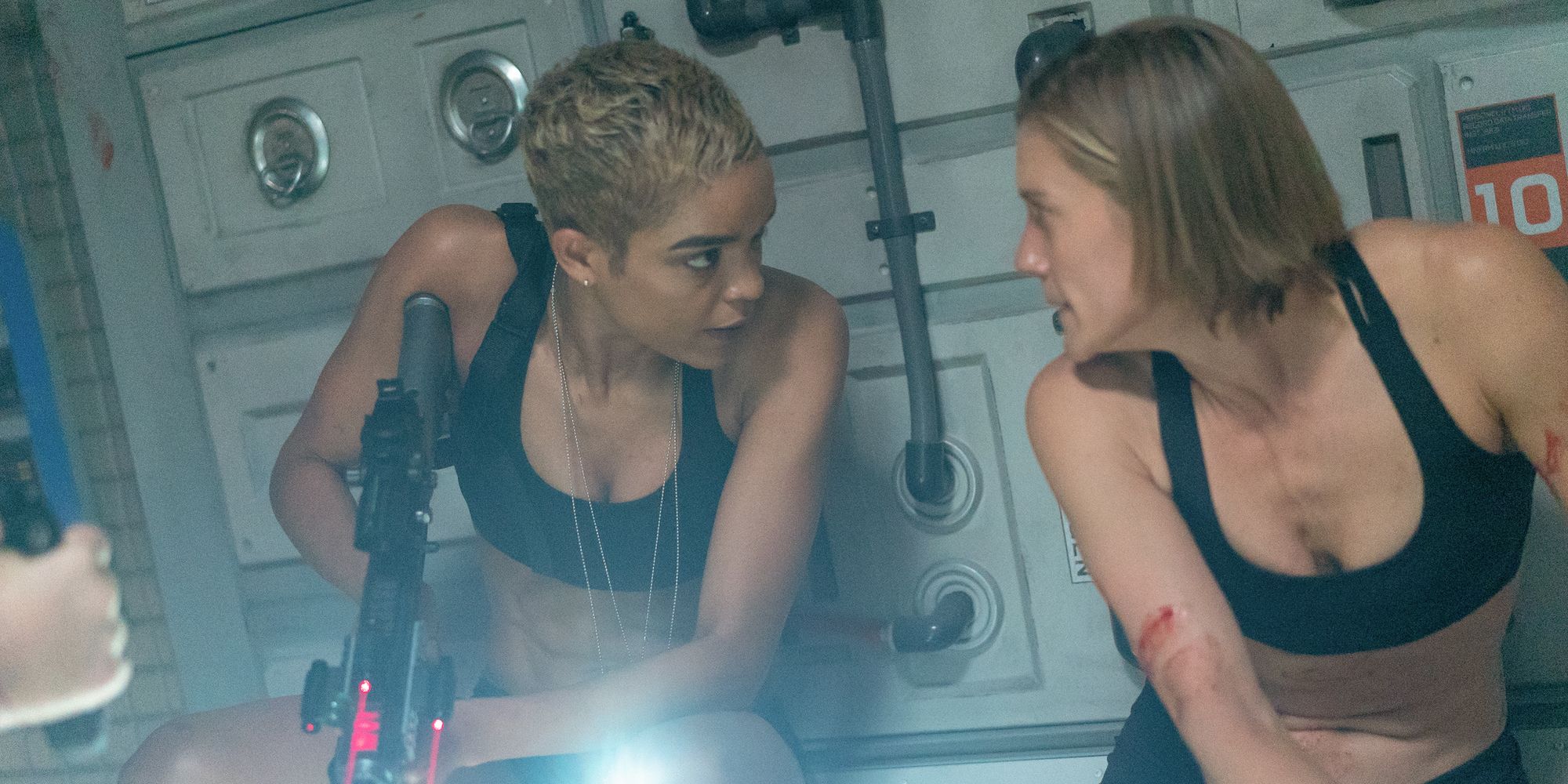 It could be quite some time before Another Life season 2 premieres on Netflix. For comparison’s sake, Netflix’s reboot of Lost in Space released its first season in April 2018, and season 2 didn’t release until December 24, 2019. It’s not unheard of for Netflix shows to go two or more years between seasons, and as a sci-fi show, Another Life requires considerable VFX work. For those reasons, fans shouldn’t expect to see Another Life season 2 release until fall or winter 2020 at the earliest. 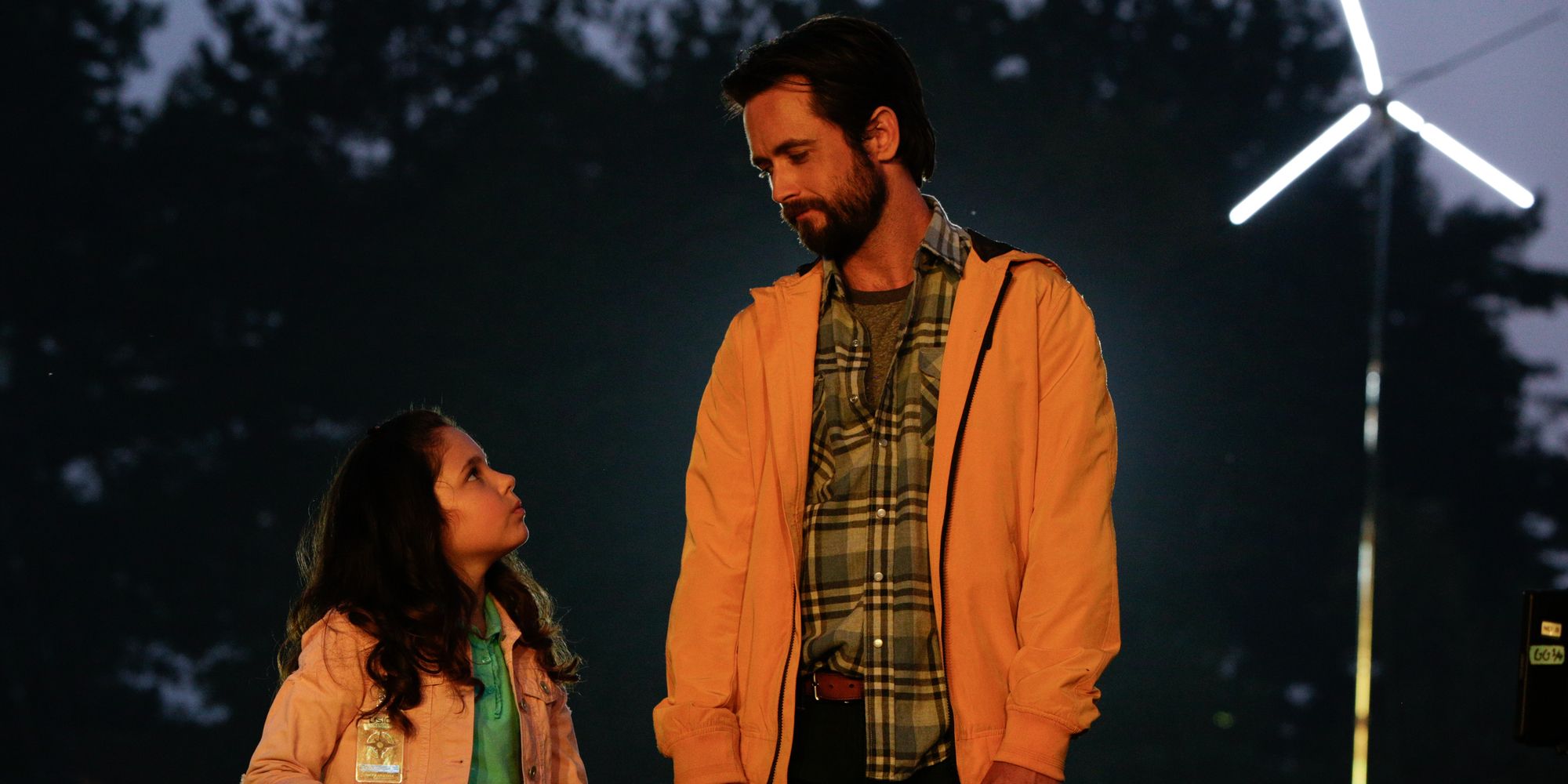 Warning: SPOILERS ahead for Another Life season 1

The main storyline of Another Life season 1 was discovering where the Artifact came from, and whether the aliens who sent it are friendly. By the end of the season we know that the alien race is called the Achaia, and they are definitely not friendly. An AI on the planet Zakir described their goals as pure destruction, which the Achaia demonstrate when they arrive in their ships and blow up Zakir after Niko and the Salvare attempt to liberate it from its own Artifact. This confirms that saving Earth from Achaia won’t be as simple as just destroying the Artifact, as this appears to trigger immediate retaliation.

It seems like the Achaia’s intentions on Earth may be more complex than simply destroying it, however, as Another Life season 1 ends with journalist Harper Glass (Selma Blair), who is being mind-controlled by the Achaia, announcing to the people of Earth that the aliens are peaceful and want to make friends. It’s possible that the Achaia wish to subjugate the entire human race and use the planet for its resources, in which case keeping humanity alive would make sense. Unfortunately, Erik hasn’t gotten the message about the Achaia’s malevolence, and was last seen walking into the Artifact with Jana, believing the aliens will save her life.

Another Life season 2 may see Erik put under the same mind control as Harper Glass, setting up a conflict where Erik is the antagonist and Niko is forced to fight her own husband. The Achaia know that Niko is a threat to them, so it makes sense that they would use her husband to try and stop her. Before that can happen, however, the Salvare must first make it back safely to Earth – and if the return journey is anything like the outward journey, that won’t be easy.