For Bert and Ernie, it really is a sunny day.

At last, the clouds that have covered up their sexuality have been swept away and they can live a life of true freedom and personal expression.

… Bert and Ernie are gay.

Who ever would have thought such a thing about two males who sleep in the same room, play with the same rubber ducky and seemingly cannot go anywhere or do a single thing without having the other one around.

In an interview with Queerty, writer Mark Saltzman said he has often drawn upon his own experiences when telling the televised stories of Bert and Ernie.

A seven-time Emmy winner, Saltzman explains that he has always imagined the puppets as a “loving couple” and that he has based his take on them on his relationship with Arnold Glassman.

“I always felt that without a huge agenda, when I was writing Bert & Ernie, they were [gay],” he says, adding in this interview;

“I didn’t have any other way to contextualize them. The other thing was, more than one person referred to Arnie & I as ‘Bert & Ernie.'”

Saltzman continued with this theme as follows:

“Arnie as a film editor — if you thought of Bert with a job in the world, wouldn’t that be perfect? Bert with his paper clips and organization? And I was the jokester,” he said.

“So it was the Bert and Ernie relationship, and I was already with Arnie when I came to Sesame Street.

“So I don’t think I’d know how else to write them, but as a loving couple. I wrote sketches … Arnie’s OCD would create friction with how chaotic I was. And that’s the Bert and Ernie dynamic.”

For the record, Saltzman did not create these puppets.

They made their debut on the children’s program in 1969 and Saltzman did not start writing for the series until 1985.

Back in 2011, Sesame Street responded to the question of Bert and Ernie’s sexual orientation by shooting down chatter that they were hooking up.

“Bert and Ernie are best friends,” Sesame Workshop said in a statement responding to a Change.org petition demanding the characters get married.

It added seven years ago:

“They were created to teach preschoolers that people can be good friends with those who are very different from themselves.

“Even though they are identified as male characters and possess many human traits and characteristics, they remain puppets, and do not have a sexual orientation.”

In June of 2013, however, The New Yorker used a photo of Bert and Ernie on its cover upon reporting that the Supreme Court had shot down a couple anti-gay marriage policies.

So the topic of whether Bert and Ernie were getting it on has always been a question within pop culture.

That question appears to have been answered now, leaving only two more Sesame Street-related inquiries to ponder:

What gender is Big Bird?

And why does Bert have one giant eyebrow, while Ernie has none? 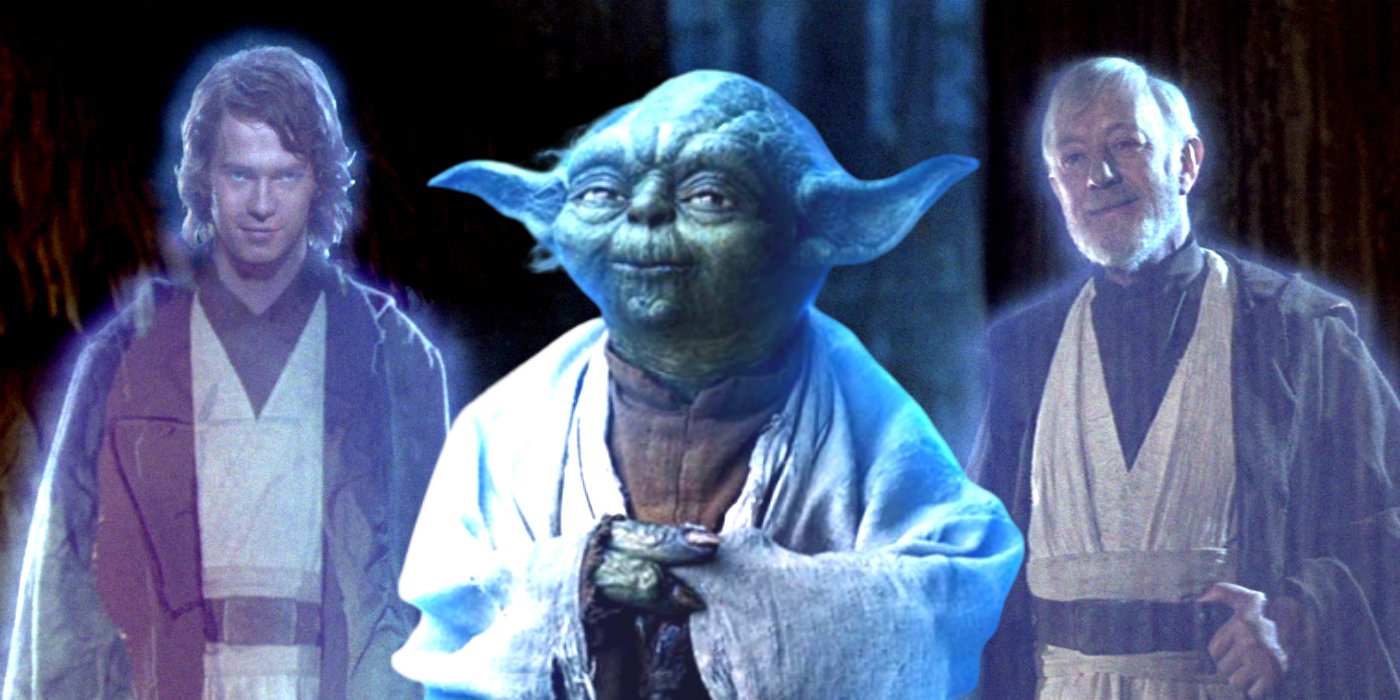