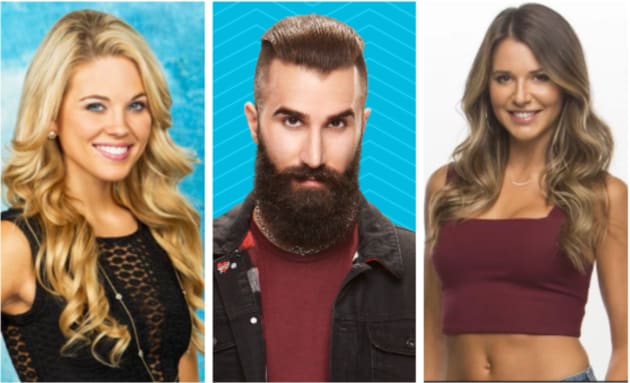 When a former player returns to the Big Brother house, the general rule of thumb is that panic sets in for the houseguests who voted that player out.

That’s what happened at the top of Sunday’s episode of the CBS reality series. Everyone was seemingly happy about Scottie’s return, but he admitted to the diary room that these players voted him out.

JC was the most frustrated about the significant return because he worked tirelessly to manipulate Fessy to get him out of the game just a few weeks before.

Tyler felt like Scottie’s return was a good one because the others would have undoubtedly been trying to take him down.

As ridiculous as that sounds, he must have discounted Rockstar because she failed to win a competition throughout her time in the house.

As for Haleigh, this was good for her. She lost her only remaining ally in Fessy, and Scottie was one of her others, so it’s a win-win situation for her.

It would have been fun to see how Fessy reacted to Scottie and Haleigh being in the house together without him.

We quickly learned that Fessy threw JC under the bus during the battle back competition, and rightfully so. JC has been flying under the radar and manipulating his way through the game.

As such, Scottie was vocal in the DR about using this opportunity to get JC out of the game. The troubling thing is that if he told Tyler this, Level Six would likely leave him in the game to take him out.

JC was livid by Scottie’s surprise return and told Level Six that they need to win HOH or they would be picked off by the duo at the bottom.

Haleigh and Scottie seemingly put the past behind them, and Haleigh said that they absolutely needed to win the looming competition or they would both be on the block.

The competition found the houseguests holding on to a rope and swinging around, and get hit with pies. It came down to Tyler and Haleigh, but the former secured the win.

JC then overheard Haleigh dragging Sam through the mud for her blatant favoritism of Tyler and hoped to use it to his advantage.

Angela feels like it’s time to take shots at her allies, and tells Tyler as much by throwing JC under the bus for being a “little snake.”

But for Tyler, the best course of action is to throw the pair he’s not aligned with on the block. Those two are obviously Scottie and Haleigh.

While the scheming continued, JC and Kaycee shared their experiences of coming out. Kaycee admitted her father was accepting, but her mother struggled.

“It would be awesome if my mom could just fully accept me for who I am,” she the diary room, adding: “I know she loves me and I know she’s proud of me, I know she is.”

At the nominations ceremony, Scottie and Haleigh got to sit in seats. We’re looking at a predictable week, you guys!

What did you think of the latest episode?

Hit the comments below. 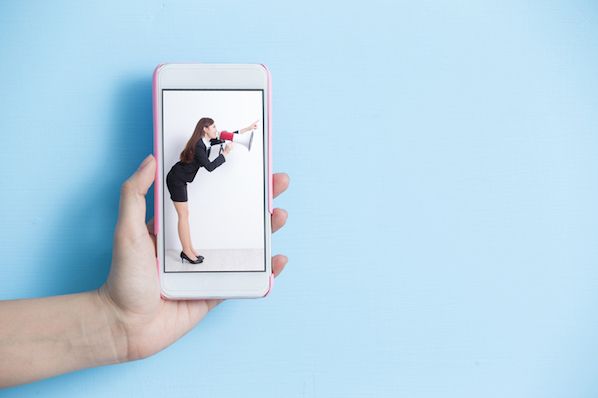