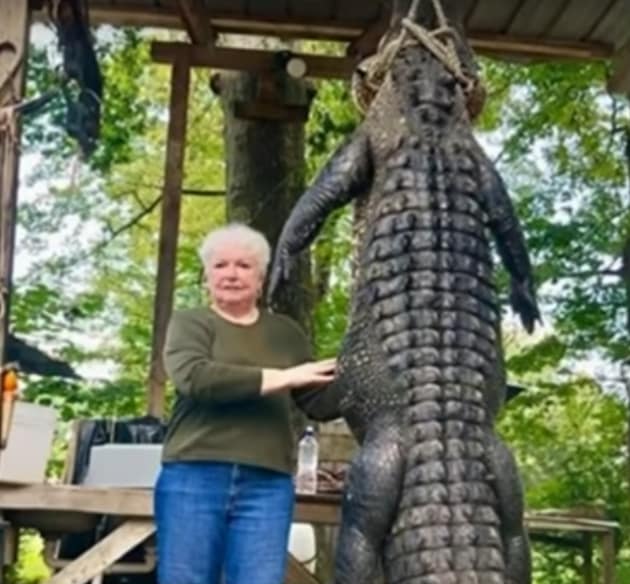 Animal lovers may have some serious mixed feelings about this story, but everyone can enjoy hearing about a badass grandma who is also a mayor.

Years ago, a Texas grandmother's pet miniature horse vanished, and she long suspected that a particularly large alligator was the culprit.

Now, the grandmother — who is also her town's mayor — has exacted revenge by luring and killing a 12 foot alligator.

Judy Cochran only needed to fire a single shot to end the life of the 12-foot-long, 580 pound alligator on her ranch in Goodrich, Texas.

Cochran explains that this was no random alligator killing — it was personal.

"We think this is the gator that ate one of our miniature horses several years ago," Cochran explains.

"As big as this gator was," she says. "He could've easily eaten it."

She may have only needed one bullet to do the deed, but the preparation actually took a lot more doing.

Texas has its reputation, but it isn't The Purge. Or Florida. They have laws.

Cochran explains that Polk County, where she lives, allows only a narrow window for anyone wishing to hunt an alligator.

Additionally, she had to obtain a permit and the appropriate tags. Additionally, Texas law requires someone intending to shoot an alligator to first capture their intended victim on a hook.

Cochran did just that. As she explains: "We don't just go to the ranch and hunt a gator."

This year, Cochran became the mayor of the nearby town of Livingston.

She was in a meeting when her son-in-law informed her that she needed to head home, because the alligator had been snared.

They had tried a number of baits, including a pig's liver. What finally worked was a seasoned raccoon carcass.

She couldn't just abandon her job, so she finished work and then headed to the ranch where she fired the shot that ended the hooked alligator's life.

She plans to mount the alligator head in her office.

The rest will not go to waste, as she plans to enjoy the alligator's meat for food and the hide for boots.

It is worth noting that she slew this alligator at the same spot where, nine years ago, her then-5-year-old grandson slew a slightly larger gator.

He achieved a measure of viral fame at the time, even appearing on talk shows.

it is expected that Cochran, who recently became a great-grandmother, will do the same. But she may be too busy being mayor.

Obviously, there are issues with this story that make it controversial.

It sounds like alligators eating the miniature horse was just a theory, and even if so, difficult to pin on this particular alligator.

it is also, well, strange for anyone to seek revenge on an alligator.

A lot of people find it alarming that anyone is letting a 5-year-old hold a gun, let alone use one to kill something for fun.

Finally, some people are just surprised that this story didn't take place in Florida. 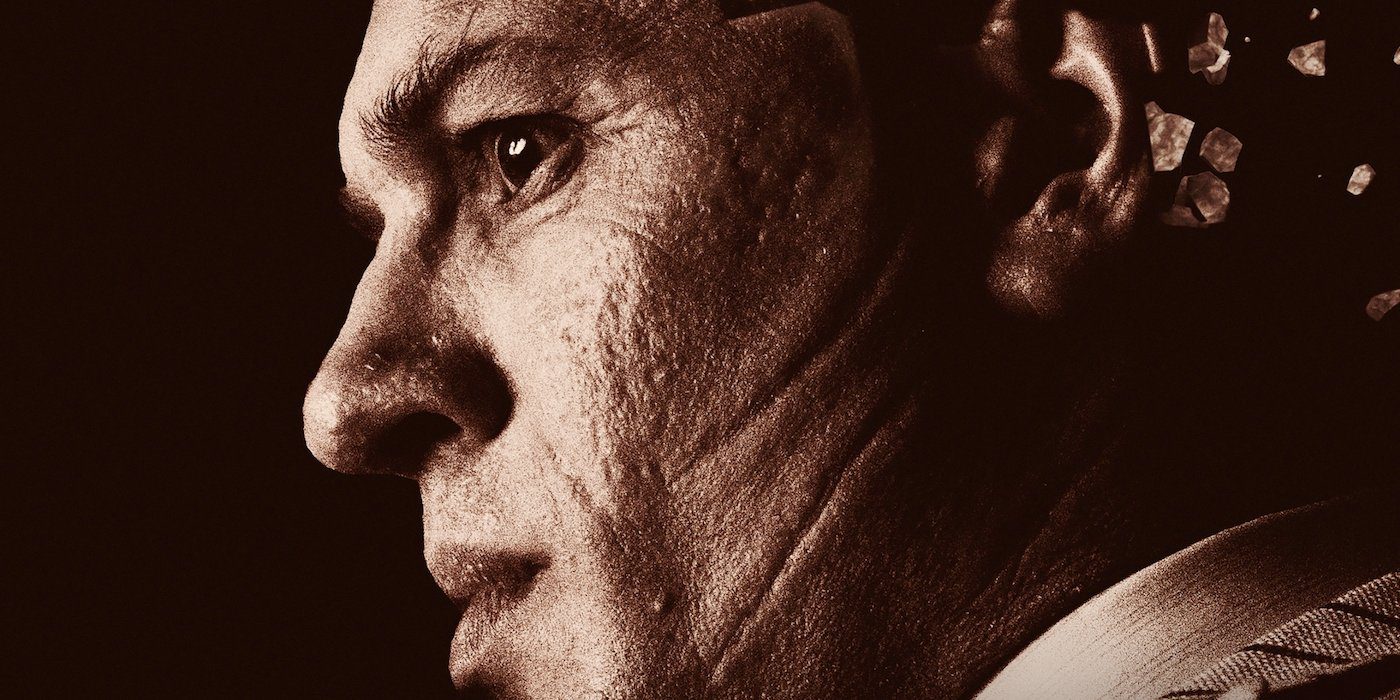 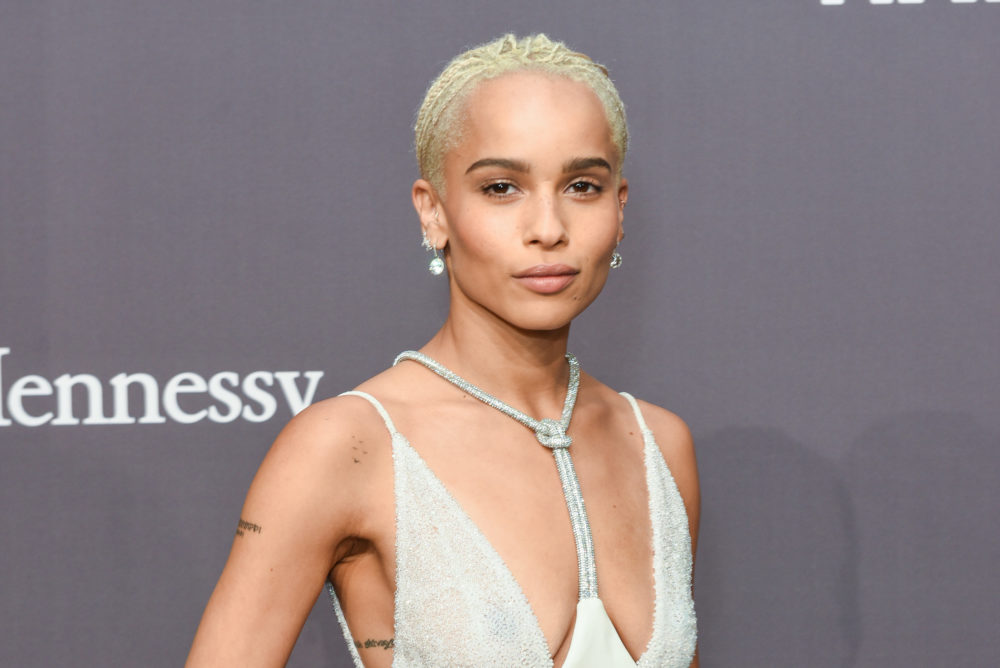