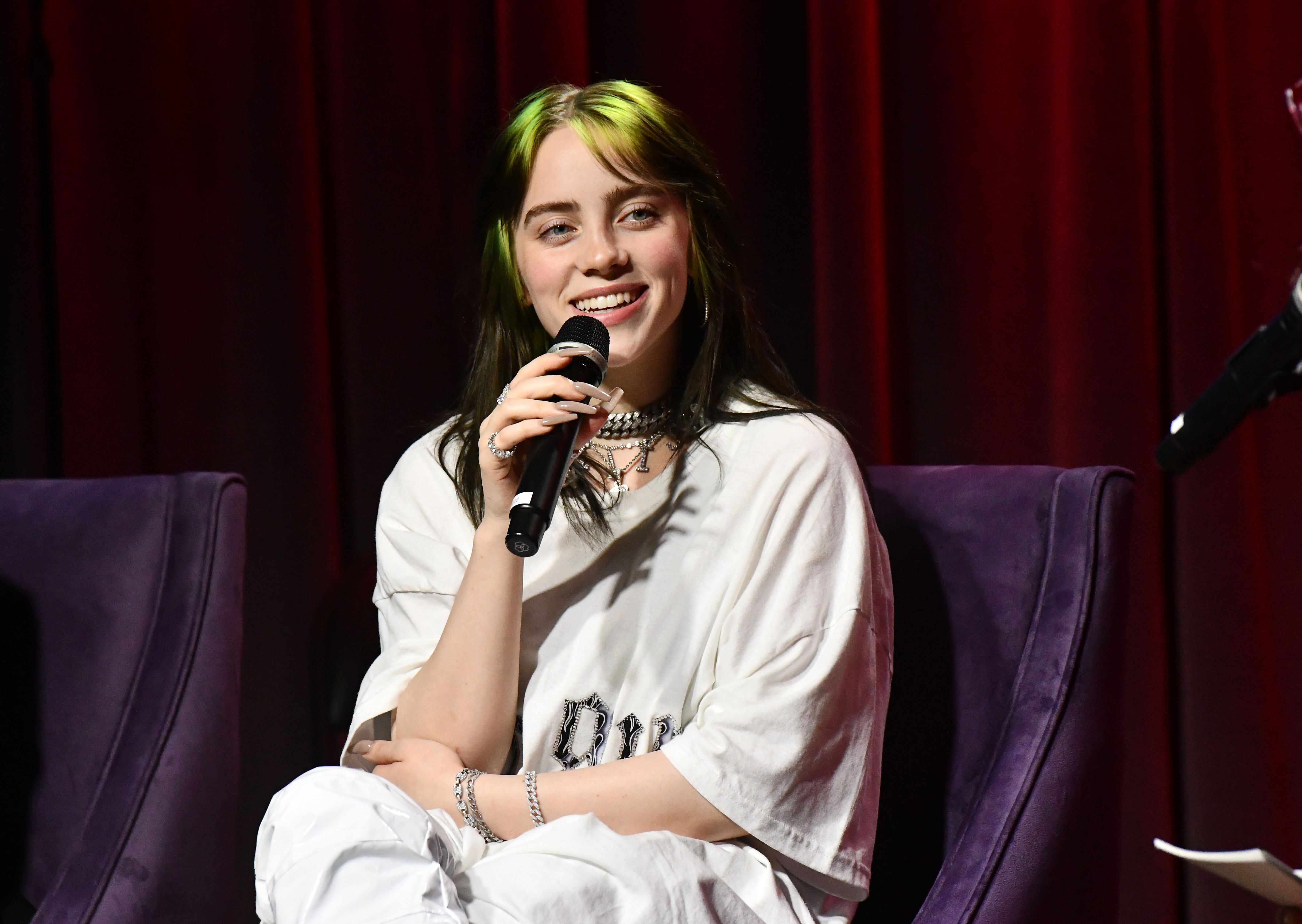 While most 17-year-olds are getting their license or applying for college, Billie Eilish is playing sold-out stadiums and booking late-night gigs.

After releasing a new single about fame, “everything I wanted,” Eilish is opening up more about how she struggles with her newfound celebrity status as a teenager.

In a video interview with Vanity Fair, the American Music Awards best new artist winner admitted she only recently came to enjoy her time in the spotlight.

“I like being famous, but I used to hate it,” Eilish confessed. “I hated doing press and I hated being recognized and I hated kind of everything that had to do with it.”

“There’s a lot in fame that’s f—ing gross and horrible and just miserable,” she continued. “But I’m very grateful for it, and it’s really rare and I’m very lucky, so I’m done with complaining about it.”

The young artist had a No. 1 song on the Billboard Hot 100 this summer with “bad guy” and was nominated for six Grammys this year, but Eilish admitted that she didn’t envision herself becoming as successful as she is now just one year ago.

“I genuinely did not think people would care. I can’t believe people care so much,” she added.

RELATED: Insulted and Stranded at the Movies: Billie Eilish Opens Up About Disastrous Date at Age 13

She reflected on a recent performance with some overly enthusiastic fans as an instance where “they’re only trying to be loving, and sometimes it just comes off wrong.”

With her growing fame, Eilish has become more comfortable in her own skin. Reflecting on an interview she did with the outlet last year, she said she “was less confident, for sure,” then, but “I am for sure a billion times more confident ”.

RELATED: Billie Eilish Explains Why She Covers Her Chest — and Why She Might Not Once She Turns 18

The “ocean eyes” singer told the outlet her goal is to maintain her mental health going forward.

“Most important thing would be maintaining my happiness, which I’m experiencing for the first time in many years lately,” she said.

As a consequence of her popularity, she’s also lost some of her freedom. After being recognized in places where she thought she could fly under the radar, like Trader Joe’s and Costco, she confessed that she doesn’t “even think about going out anymore.”

RELATED: MUSIC Billie Eilish, 17, Blasts Nylon Germany for Photoshopping Her Into Topless Cover: ‘I Did Not Consent’

But her newfound fame has its perks, like fellow celebrity friends. Eilish scrolled through her phone in the video, naming contacts like Justin Bieber and Ariana Grande. Among her connections is Drake, who she calls “the nicest dude.”

Eilish got personal too, opening up about her relationship status and telling Vanity Fair that she is single.

“I’m not in the mood, I don’t have enough stamina for it right now, and I’m totally fine with that,” she added. “So, who knows? I’m open to it.” 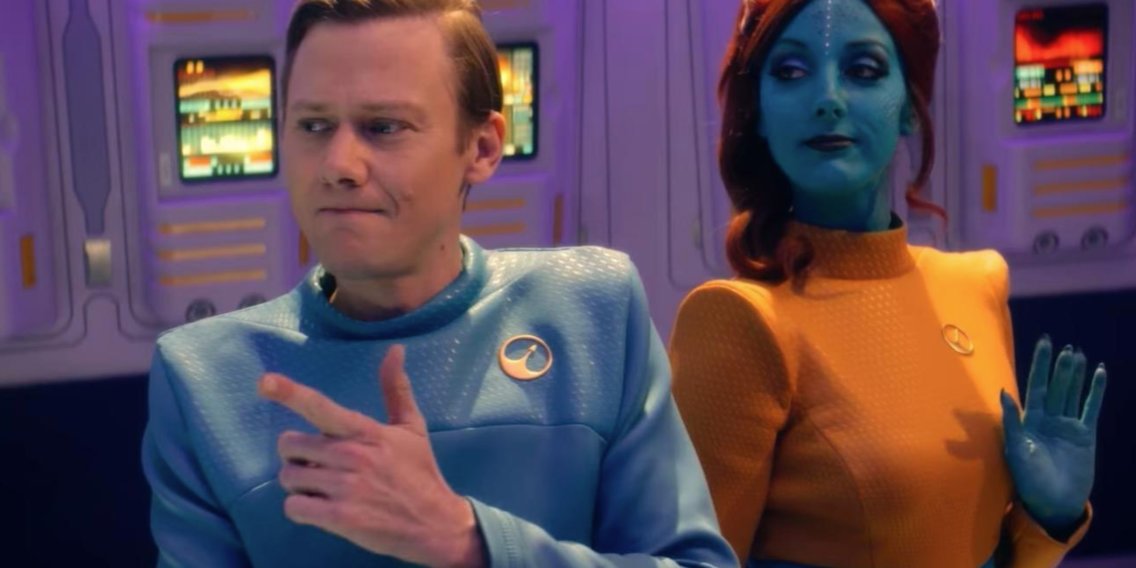 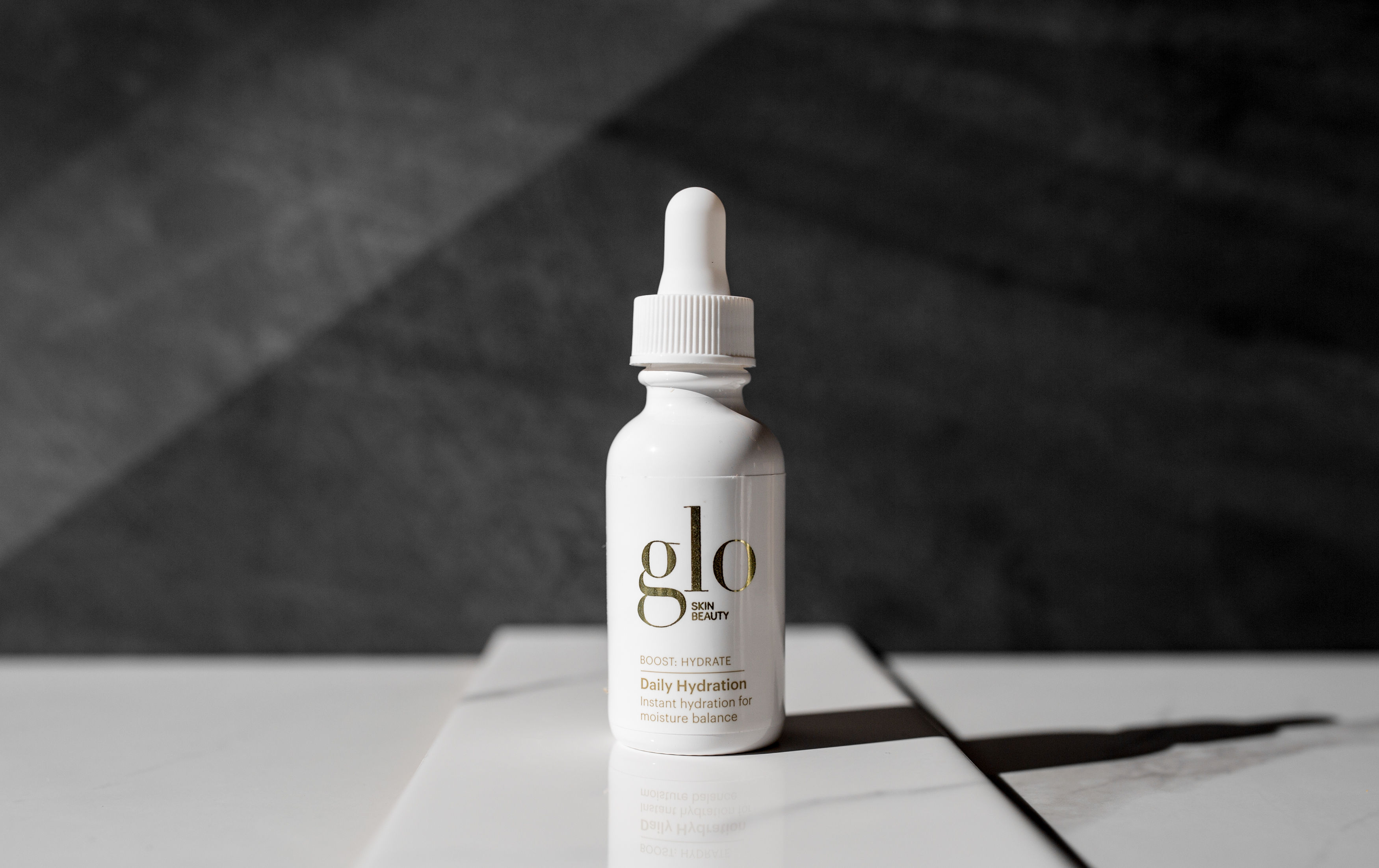