Eddie Murphy was honored at the Critics’ Choice Awards on Sunday night.

Murphy, 58, received the Lifetime Achievement Award at the ceremony, which aired live from Barker Hangar in Santa Monica, California, with Taye Diggs as host.

“To make your living making people laugh is the highest blessing on Earth,” Murphy said in his speech, noting that he’s been making movies for nearly 40 years.

“I’ve played everything: a cop, a robber, a doctor, different ethnicities, animals,” he said with a laugh. “I’ve been a donkey. I’ve even played a spaceship once. When young actors come up to me on the streets and say, ‘Do you have any advice?’, I say, ‘never play a spaceship.’”

Murphy stars in Dolemite Is My Name for which he was nominated for a Golden Globe Award earlier this month. The comedian and actor also made a highly anticipated return to Saturday Night Live in December which he called “nostalgic and surreal” while speaking to PEOPLE on the Globes’ red carpet.

“I’m so glad that I went back,” Murphy said. “It was just a great feeling.”

Murphy — who hosted SNL‘s Christmas episode, marking his first time leading the show in 35 years —  had such a good time that he promised he’d be back again soon.

RELATED: Eddie Murphy Enjoys His Semi-Retirement: ‘All This Stuff Leads to Me Being Back on The Couch’

Alongside Murphy at the Beverly Hills Hotel at the Globes was his fianceé Paige Butcher.

The actor is also dad to his oldest son, Eric, 30, with Paulette McNeely. His other children, including daughters Bella Zahra, 17, Zola Ivy, 19, Shayne Audra, 24, and Bria, 29, plus 26-year-old son Miles Mitchell, are with ex-wife Nicole Mitchell Murphy.

2020 is also slated to be a busy year for Murphy, as he is gearing to go on a stand-up comedy tour and star in the anticipated sequel to Coming to America.

Explaining his return to the spotlight, Murphy previously told PEOPLE and Entertainment Weekly in September, “I was on the couch for maybe five, six years and now it’s time to get off the couch.”

“I was on the couch because I was rested, I mean I was tired,” he continued. “I’d been making movies and doing this stuff for so long I just needed time to be on the couch. Now, I’m off and kind of lit a spark because it turned out so well and it got the creative juices flowing.”

Directed by Hustle & Flow‘s Craig Brewer, Dolemite Is My Name stars Murphy as comedian Rudy Ray Moore, who used the character of Dolemite to become a Blaxploitation icon in the ’70s.

“You know that expression ‘turn lemons into lemonade’?,” Murphy described of his character. “Rudy turned s— into lemonade.”

The Most Stylish Films of 2018 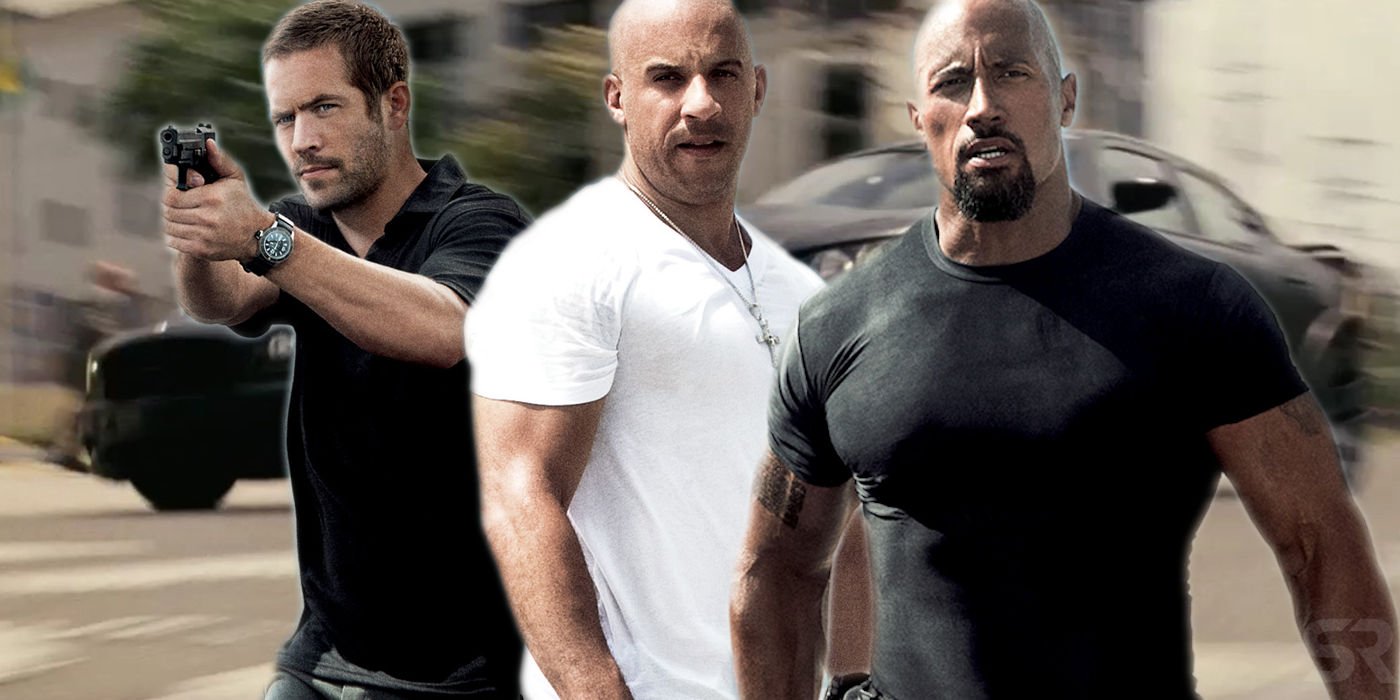 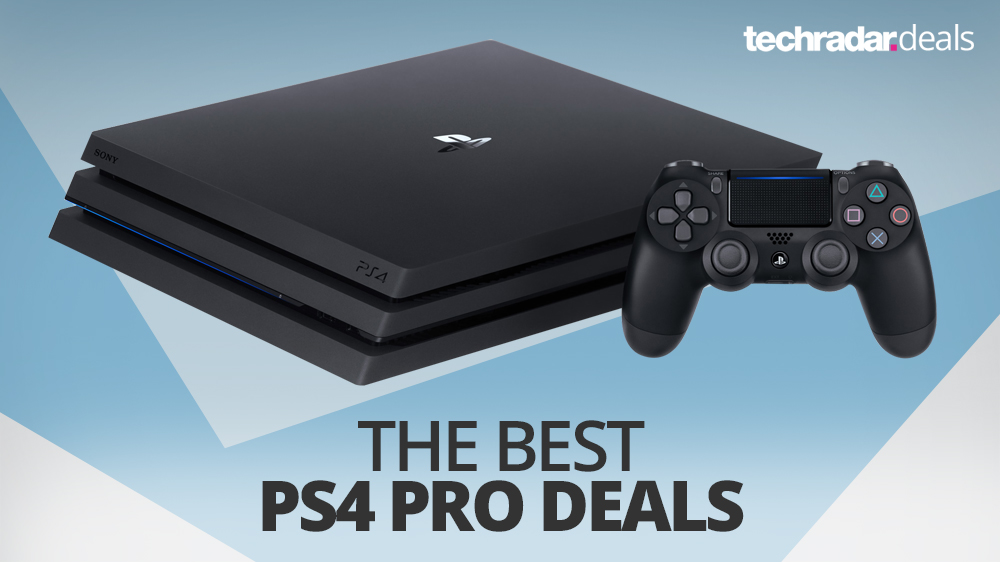