The greatest actors are the ones who give the most believable performances, but even in these instances, viewers are able to separate the character from the person – well not all viewers.

This week Fox News got mercilessly mocked en mass across the internet for an article they published titled: “Jamie Lee Curtis wields firearms in new ‘Halloween’ movie despite advocating for gun control.” In the piece, the author seemed to have missed the concept of acting – to play a fictional role. “On-screen actions stand in contrast to her real-life persona – one of several Hollywood actors who use firearms in their films while preaching against them away from the set,” they wrote.

In the new ‘Halloween’ film franchise reboot Curtis plays the iconic Laurie Strode and uses a gun against a murderous villain (don’t worry the chances of this happening to you at home are slim). Well, it didn’t take long for Tweets and comments to roll in explaining to the outlet how character acting worked, even sharing comparisons from other movies. Scroll down below to see some of the hilarious responses.

As a Halloween treat, Jamie Lee Curtis will be playing Laurie Strode in the new ‘Halloween’ franchise movie reboot The internet, however, was kind enough to remind Fox the difference between characters and people 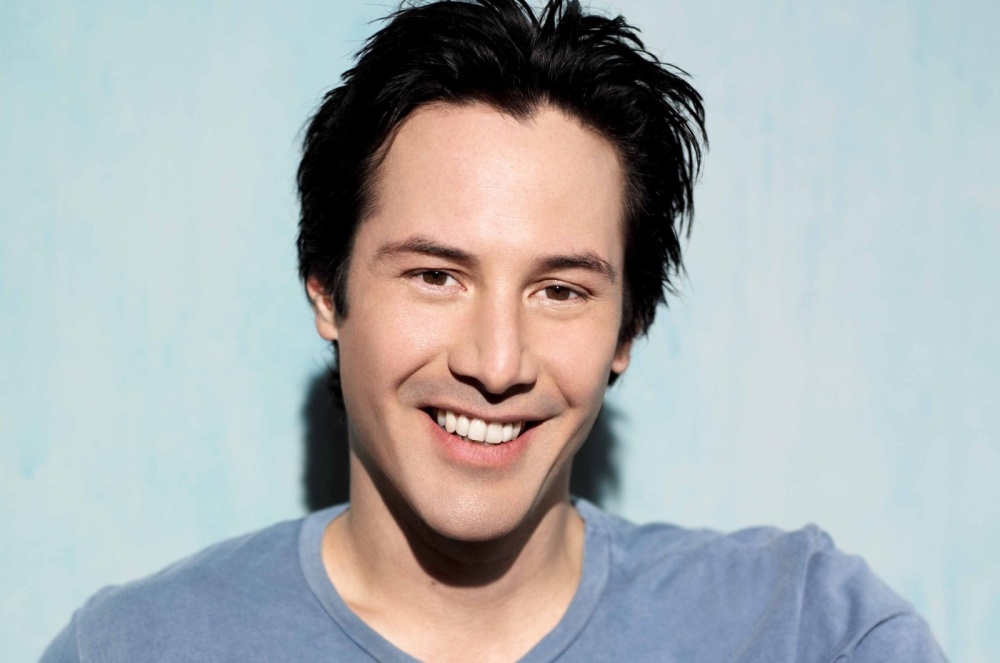 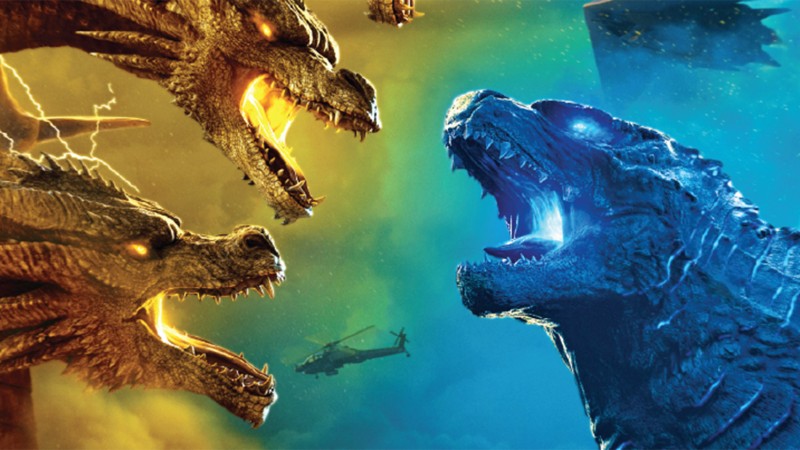 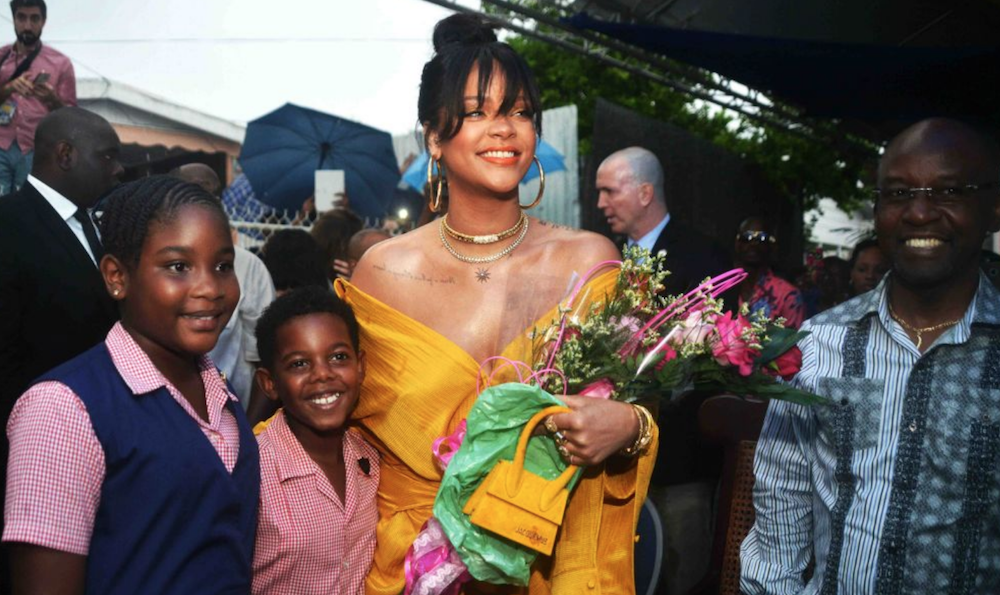 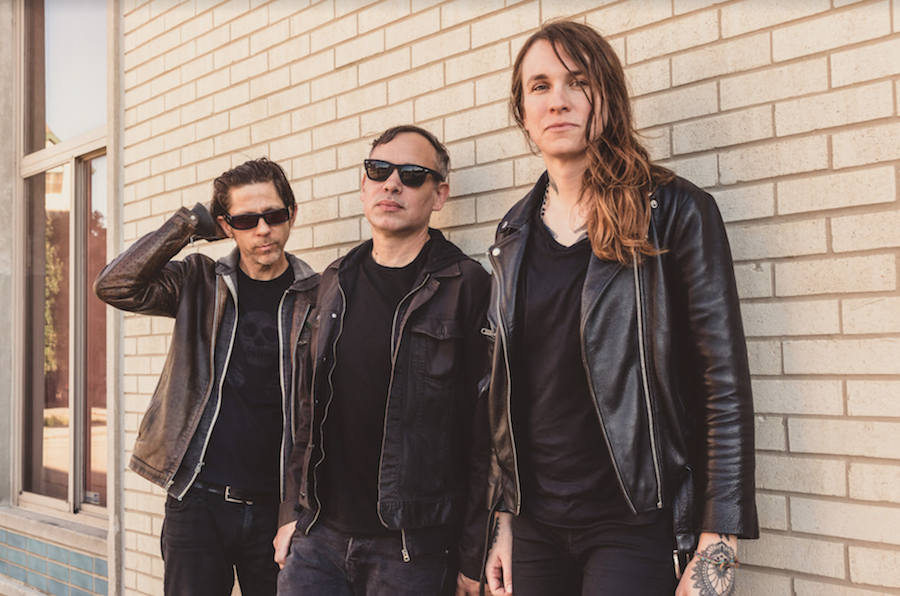