Michael Dell says blockchain is underrated, but he’s ‘going to pass’ on bitcoin 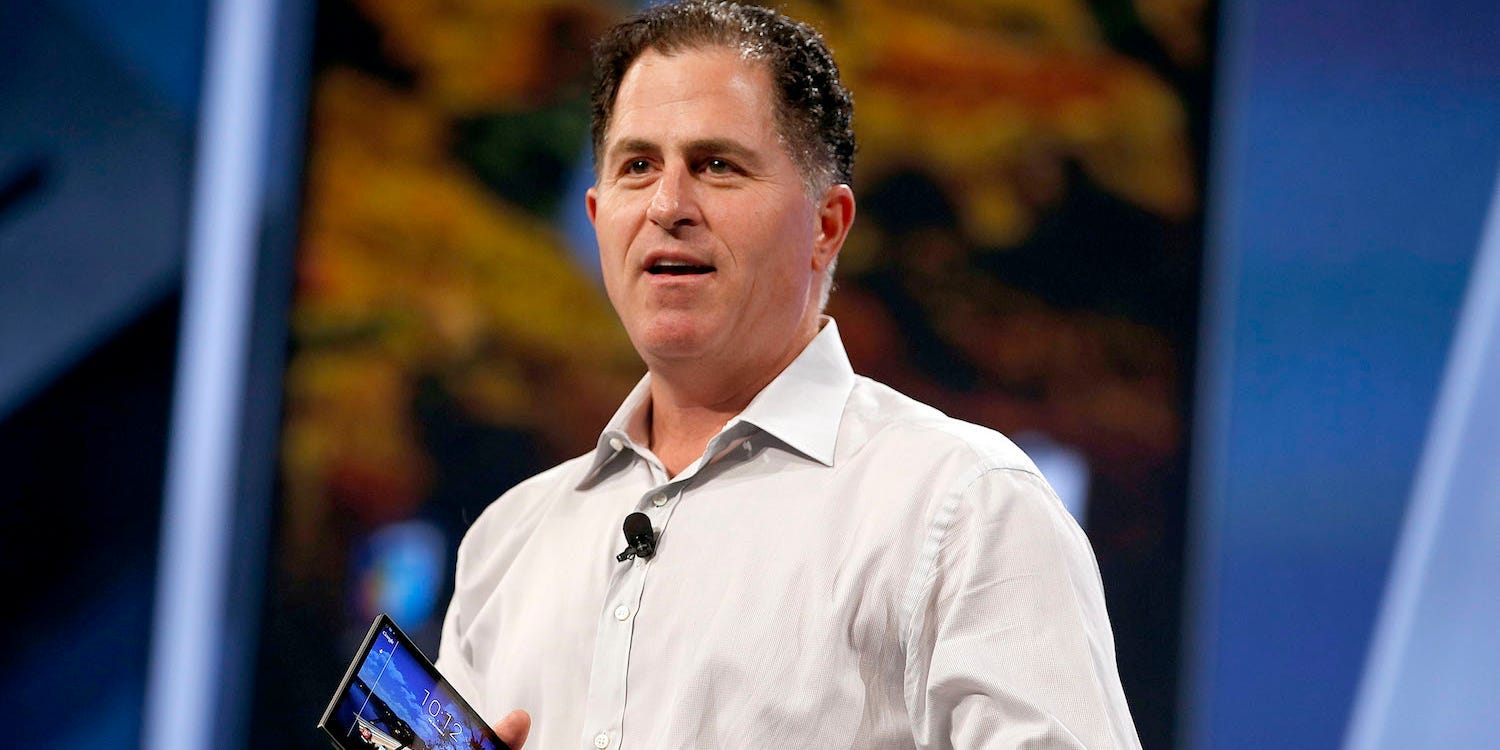 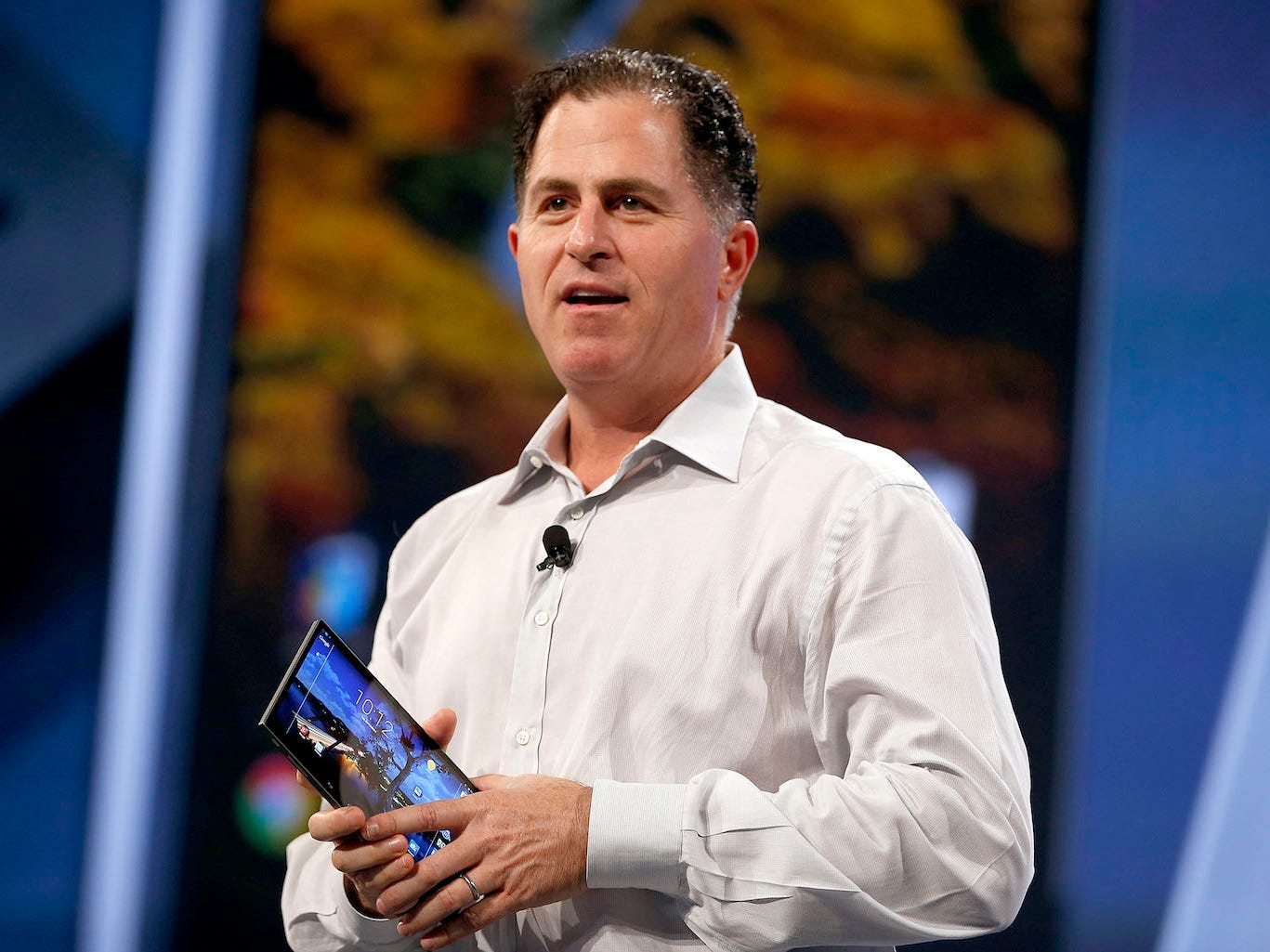 Michael Dell is a fan of blockchain, which could help boost his company's infrastructure business.
The 56-year-old billionaire told The New York Times' DealBook that blockchain is underrated.
As for bitcoin, he said he's "going to pass."

Michael Dell is bullish on blockchain technology but iffy on bitcoin.

The founder and CEO of Dell Technologies said that blockchain as a category is "probably underrated," but that he was "going to pass" on bitcoin. The remarks came during an interview with the New York Times' newsletter DealBook on Saturday.

Dell was an early adopter of bitcoin. His company, which sells a variety of products from hardware to cloud computing services, began accepting the cryptocurrency as a form of payment in 2014. It later stopped transacting with bitcoin in 2017 due to "low demand."

Dell isn't the only CEO to express reservations about bitcoin this year.

Tesla's Elon Musk halted bitcoin transactions for his company in May, citing concerns about its environmental impact. Bitcoin mining requires more electricity than some countries consume in a year. And some institutions are wary of crypto generally following a recent run of high-profile trading errors that put millions of dollars at risk for investors.

Dell's interest in blockchain technology ties back to the company's infrastructure business, where selling data storage and other services netted it $8.4 billion in revenue in the second quarter. Its 56-year-old billionaire founder recently listed blockchain tech alongside autonomous vehicles and AI-driven biotech as a potential revenue driver for the company.

"At the center of you know the increasingly connected intelligent world is an enormous amount of data," he told Yahoo Finance. "And all that data requires infrastructure and technology to manage it. And so we're the world's leading provider of all of that."

The price of bitcoin has been highly volatile in 2021. The digital coin plummeted in May, dropping to as low as $30,000 following a broad market sell-off. It's continued to bounce up and down in recent weeks, falling to around $42,000 last month after China announced an outright ban on cryptocurrencies. Its price has since rocketed up to over $55,000 after George Soros' investment firm confirmed that it is trading bitcoin.

ICYMI – US Dept. of Justice announces the launch of National Crypto Enforcement Team