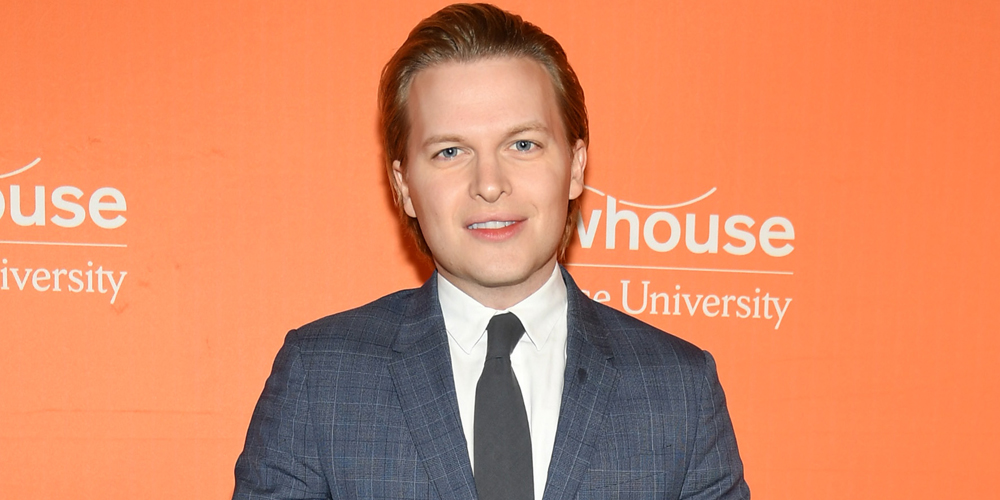 The Catch & Kill: Lies, Spies and a Conspiracy to Protect Predators author spoke about the allegations on Good Morning America on Friday (October 10).

According to Ronan, NBC News ordered a “hard stop to reporting” on Harvey Weinstein.

“They told me and a producer working on this that we should not take a single call, they told us to cancel interviews. The question for years has been, why? Because every journalist at that institution didn’t understand why. And I think the book answers that question. This was a company with a lot of secrets,” he said.

“They halted reporting and this book explains why. It is indisputable based on the evidence in this book that there was a chain of secret settlements at this company that were covered up with victims of harassment and assault. Some of them about [Matt] Lauer, some of them about others in the company. This was a pattern; it was concealed from journalists there. This is bigger than NBC, it’s bigger than these executives. These are not highly public figures. The reason this reporting was important is because this is a pattern in media, in law, in politics; institutions that conceal abuse of this type let people get hurt and that’s something we should all care about.”

READ MORE: Cara Delevingne Reveals What Harvey Weinstein Told Her About Being Gay in Hollywood 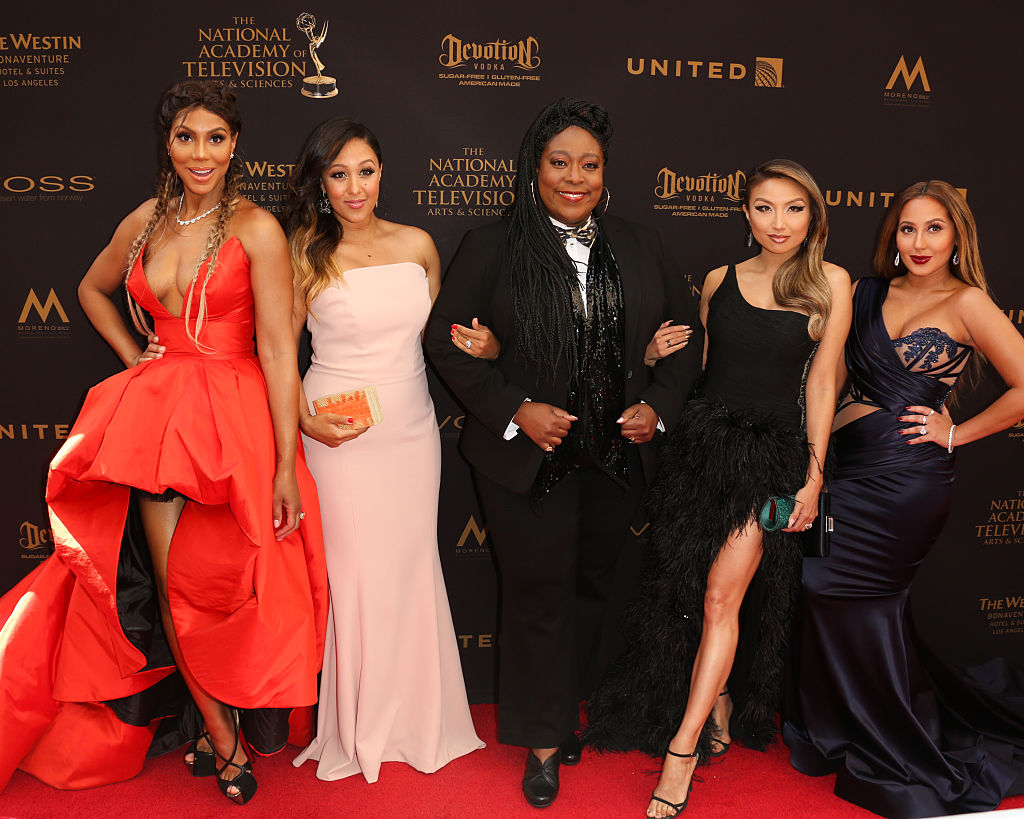