It’s safe to say that things are going pretty great for makeup artist and entrepreneur Charlotte Tilbury. Less than a week ago she was sending models down the runway at the the Victoria’s Secret Fashion Show–of which her brand was the official makeup sponsor–and yesterday she met the Queen of England.

Not a bad week if you ask us.

Tilbury was at Buckingham Palace to receive an MBE (Member of the Most Excellent Order of the British Empire) for her contribution to the beauty industry over the past 26 years. Working at first as a makeup artist, Tilbury launched her own cosmetics company in 2013 and her luxe formulas and rose gold packaging garnered her an instant fan base. Now, Tilbury’s products are offered in countries all across the globe–Sephora introduced the British brand to Canadian customers earlier this year.

“Today has been one of the most magical days of my life,” she said to WWD about receiving the MBE. “I am so delighted and thrilled to receive this honour, especially from Her Majesty, the Queen who has been an endless source of inspiration to me! To be recognized for my contribution is a dream come true.”

She attended the ceremony in a black Alice Temperley dress and accessorized with a matching fascinator by Victoria Grant.

Tilbury’s makeup line actually includes a product named “The Queen” which is described as a “rich and rosy crown-jewel pink lipstick in homage to Her Majesty.” With Meghan Markle also an admitted fan, we’re hoping for a “Duchess of Sussex” shade in the future.

The post The Queen Honours Charlotte Tilbury for Her Work in the Beauty Industry appeared first on FASHION Magazine. 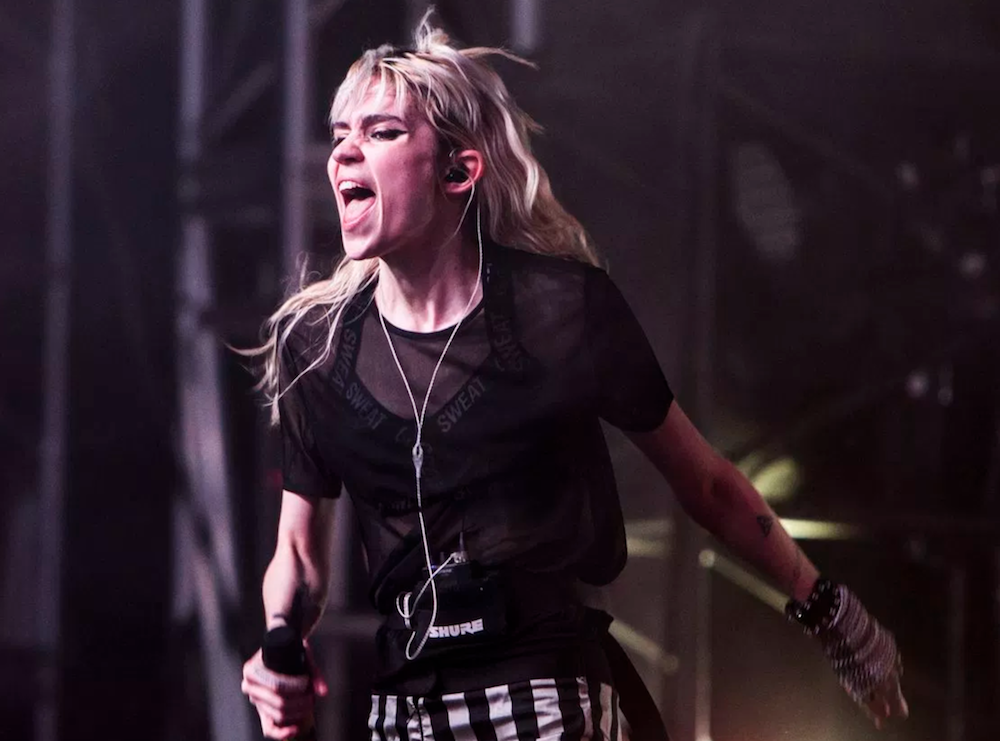