The rise of lending startups has arguably been the most definitive trend in Indian fintech over the last 18 to 24 months. During this period, lending platforms witnessed an upsurge in equity funding, becoming the fastest-growing category within fintech – ahead of even mobile wallets, which triggered India’s fintech revolution.

Today, there is a plethora of instant lending solutions and services that impact various stages of the customer’s credit cycle. Mumbai-based ePayLater is one such.

It launched in 2016, and managed to grow through demonetisation – an event that brought about a paucity of cash in Indian consumers’ daily lives. As people turned to digital services to fulfil their day-to-day financial needs, startups stepped up. 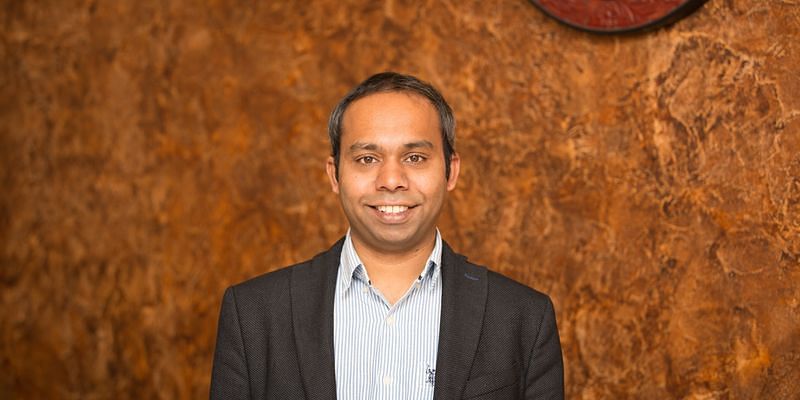 The ePayLater app lets users log in with their phone numbers, and avail instant credit up to Rs 20,000. They can then use the digital credit to transact across categories such as travel, movies, food, retail, groceries, and more.

ePayLater offers them an interest-free payback period of 14 days, and also rewarded users with discounts and offers on timely repayments.

The “pay later” philosophy worked well with the younger demographic that was high on impulse but short on credit. 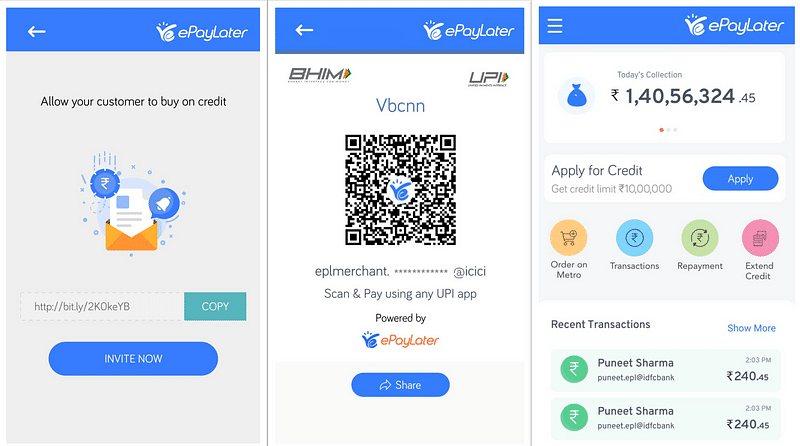 “Back in 2015-16, India’s card drop-off rates were as high as 70-80 percent. So, we needed a safer and easier solution to ease the customer’s checkout experience. ePayLater didn’t need them to fill up their card or bank details; it was a simple OTP-based login and the transaction was a quick, one-click process.”

The startup claims that it saw a surge in adoption in the months following demonetisation. “That was an inflexion point for the entire category,” says Akshat, adding that it “compelled people to look for potential alternatives to cash”.

In 2016, ePayLater launched with payment support for only a handful of merchants, mostly in the ecommerce and online grocery categories.

But, in three years, its network expanded to several hundreds of merchants, including Amazon, Flipkart, Myntra, BigBasket, MakeMyTrip, ixigo, IRCTC, EaseMyTrip, Uber, Croma, DocsApp, PVR, TicketNew, and others. It charges a commission per transaction from these merchants, while users earn interest-free credit.

ePayLater recently integrated with UPI, thereby expanding its retail touchpoints to over five million merchants across 36 cities in India. The startup claims that almost 65 percent of all transactions today are done through ePayLater UPI.

Akshat explains, “On the B2C side, we are focusing primarily on New To Credit (NTC) customers, which is approximately 60 crore individuals. At 10 percent of consumer retail ($800 billion), this is close to an $80 billion market.” 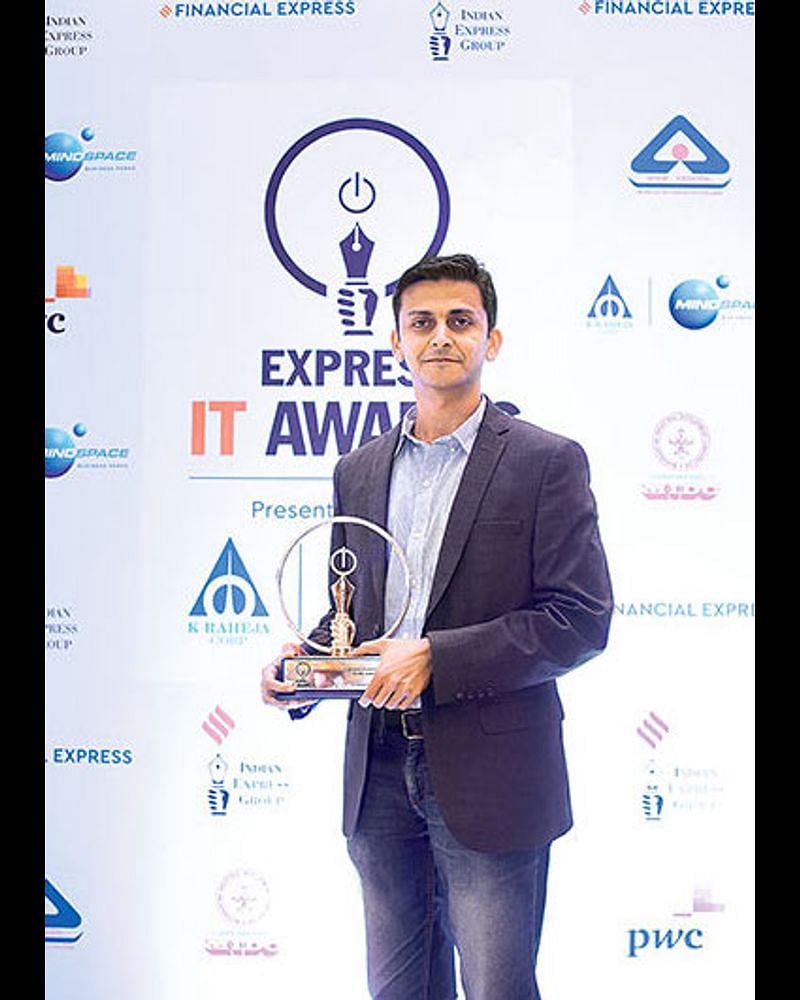 Users just have to select ePayLater as their preferred mode of payment during checkout. They can even make multiple purchases and pay in one go after 14 days.

The platform processes monthly transaction volumes of Rs 100 crore. “We’re expecting a 3.5X jump in the next 12 months,” Akshat says. “The month-on-month transaction rate is up 18 percent,” he adds.

The ePayLater app has recorded over 500,000 downloads on the Google Play Store.

Besides its B2C solutions, ePayLater also has a B2B offering on the merchant side.

Akshat calls it a “B2R or business-to-retail” product that allows small and individual merchants to avail instant credit for setting up or running their businesses. ePayLater says it counts over 25,000 merchants in this segment.

“We are chasing a market of about 20 million small retailers with an estimated credit need of $225 billion. In this segment, the competition is more with banks, but fintech has the advantage of technology.”

Earlier in 2019, ePayLater raised an undisclosed pre-Series A round from ICICI Bank and Japan’s GMO Global Fintech Fund. The startup announced that it would use fresh capital in strengthening its product and expanding reach.

Prior to that, in 2018, it had raised an undisclosed round, and in 2016, it received a seed funding of $2 million from three high-net-worth individuals (HNIs). Overall, ePayLater has raised about $3.3 million in three rounds. 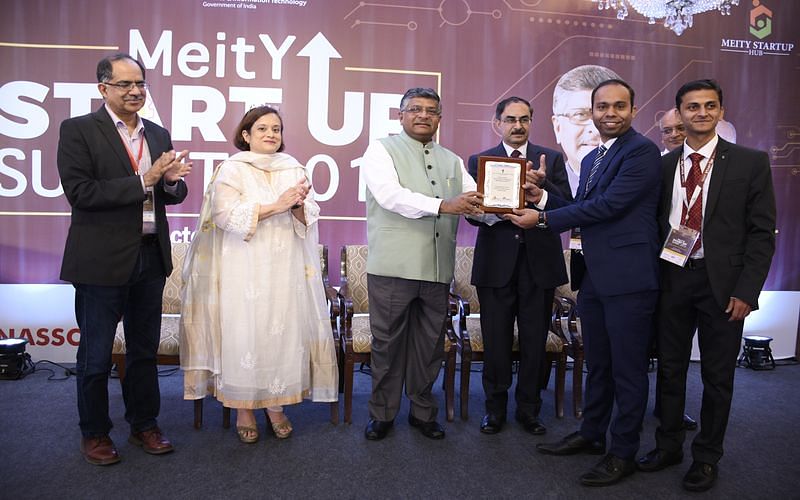 ePayLater was awarded at the MeitY Startup Summit 2019 in October.

In October, the startup was also recognised at the MeitY Startup Summit 2019, where it won the DigiDhan Mission Fintech Award for ‘Best Fintech Innovation in Digital Payments through Lending’.

ePayLater’s SME-lending solution was singled out for appreciation by MeitY.

And, that is where the company plans to focus going ahead. On the consumer side, it competes with popular services like LazyPay and Simpl, but ePayLater believes that its “first-of-its-kind” UPI-integrated credit solution will stand out in the long run.

“We’re happy that there are more players in the market now, but there is a massive demand for our product,” Akshat says.