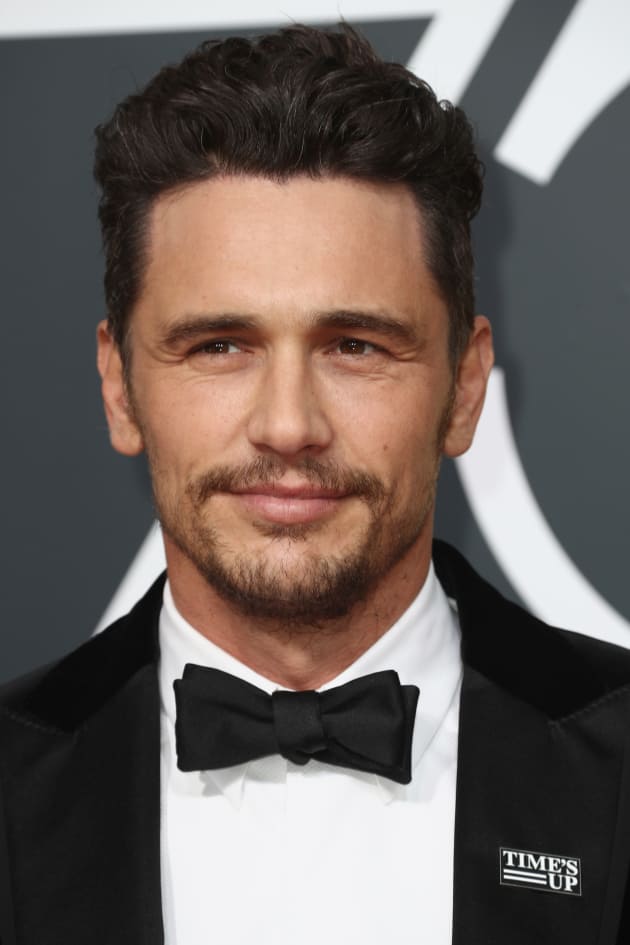 The New York Times has confirmed that Harvey Weinstein’s legal team has now reached an agreement with lawyers representing his sexual assault victims.

The deal will require Weinstein to pay out $25 million to the victims directly, with another $22 million going toward their legal costs and a fund for future claimants and a separate class-action suit.

Even to someone as wealthy as Weinstein — who was one of the most successful film execs of the ’90s and early 2000s — $47 million is a staggering sum.

So why is Team Weinstein considering this a victory?

And why are the disgraced mogul’s critics decrying the fact that he might walk away from the allegations without suffering any real consequences?

Well, it all has to do with the details of the settlement — which have Weinstein escaping the situation with his bank account and what remains of his reputation intact.

To the chagrin of many, the deal does not require Weinstein to admit to any wrongdoing.

Additionally, that massive payout will be covered by insurance companies representing the producer’s former studio, in accordance with his contract with The Weinstein Group.

As you’ll likely recall more than 30 women have accused Weinstein of sexual misconduct.

Then allegations range from groping and harassment to rape.

According to TMZ, the payout will be split among the accusers, with 18 alleged victims splitting $6.2 million and no individual getting more than $500,000.

“I don’t think there’s a markedly better deal to be made,” a lawyer for one of the victims told the New York Times.

“We have really, truly done the best we can under the circumstances, and it’s important for other victims to know this, come forward and be able to get the best level of compensation we were able to get.”

On social media, the consensus seems to be that the settlement amounts to a miscarriage of justice.

“I’m not sure who is being punished here, but it’s not sexual predator Harvey Weinstein,” wrote journalist Dave Schilling, seemingly summing up the mood on Twitter.

Weinstein is still set to stand trial on criminal charges relating to the alleged sexual assault of two women.

That matter will be decided in January — if convicted, Weinstein could face jail time. 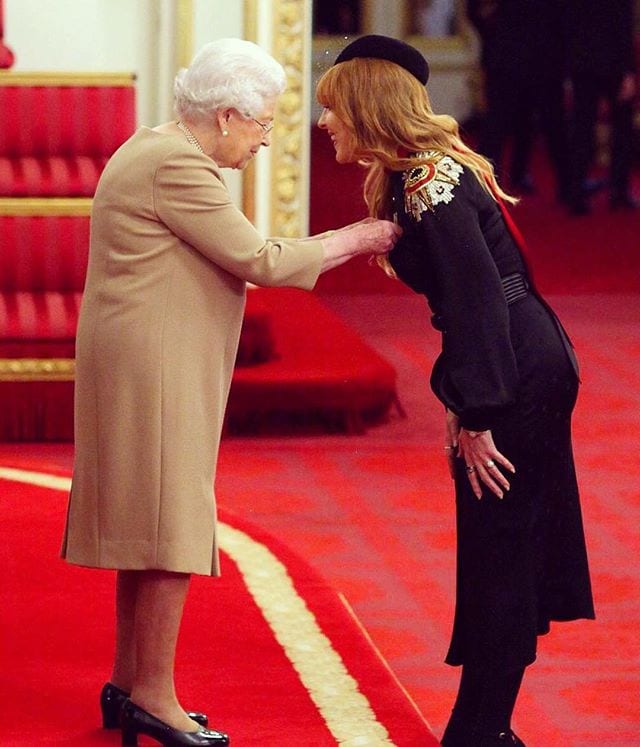 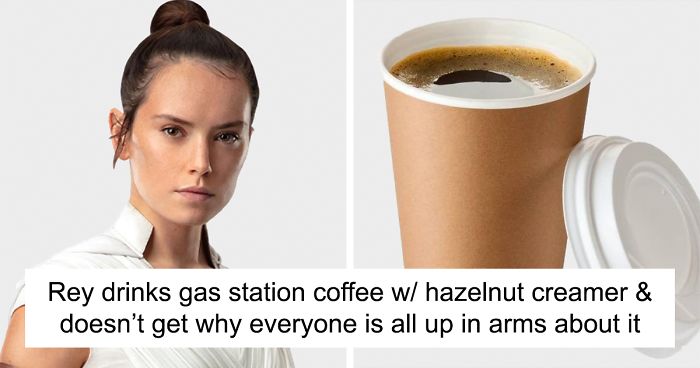 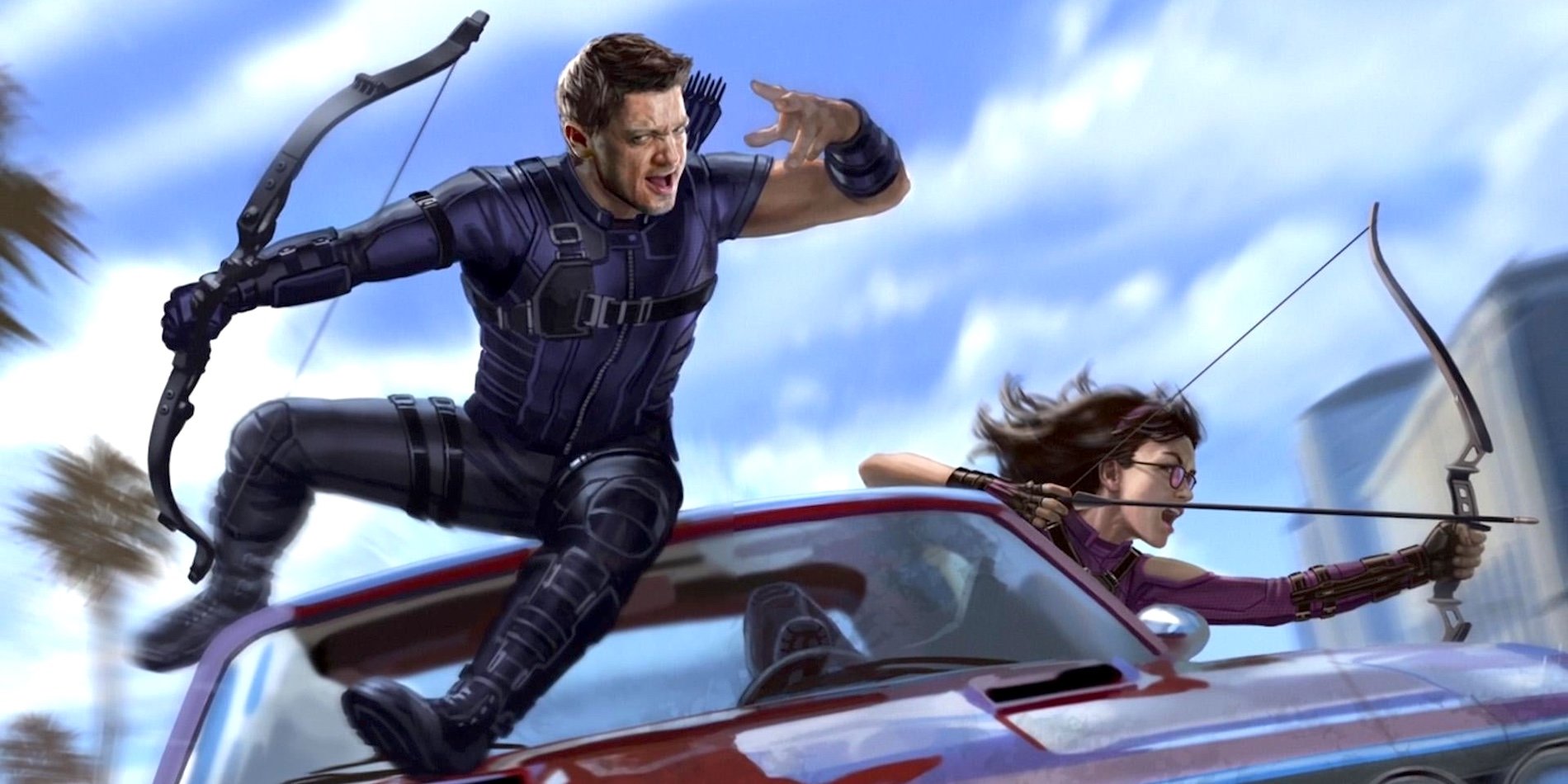